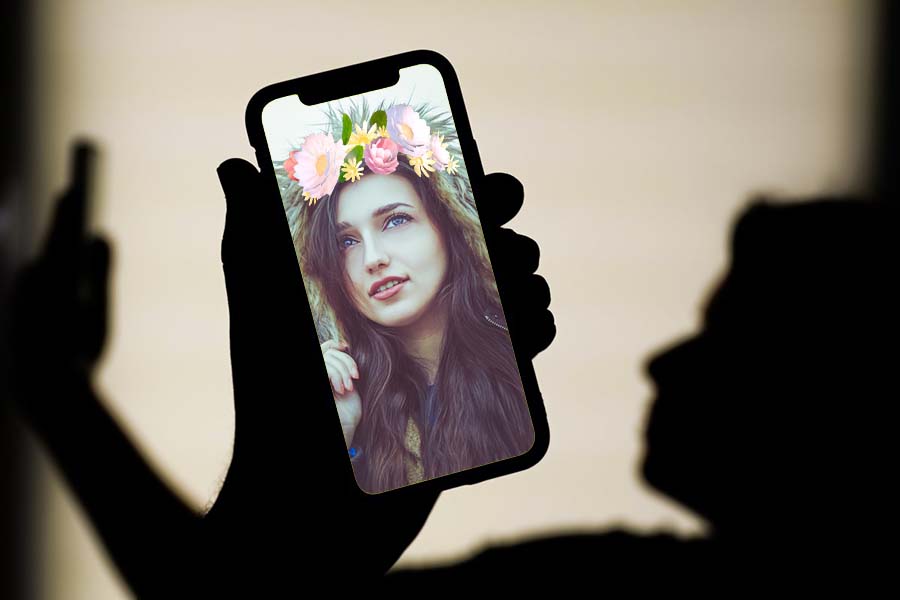 Social media apps encourage perfectionism and damage human psychology, particularly affecting teenagers, and can even push them to the point of suicide.

”I just hate this blue eyes filter! As if it’s ugly to have brown eyes,” says Berra Demir, a 19-year-old student from Istanbul, as she took an Instagram selfie with one of its filters on that gave her brown eyes a bluish effect.

When asked to take a picture without a filter, she said she is not confident enough with the way she looks.

“I don’t find my normal self beautiful.”

In our “screen time” period, we express ourselves with the pictures we put on social media applications such as Instagram, TikTok and Snapchat. But the edits that we make to our photos – from changing the complexion of our face to the colour of our eyes – tempts us to hide our ”normal” selves.

Think a little, how many filters can you count? Blue eyes, small noses, a perfectly shaped face, a thinner body, lighter skin tone, flushed cheeks, and even gender reassignment… Apart from these, there are now also apps that only consist of filters to create yourself an imagined reality.

A study conducted by City University London with 175 young women and nonbinary people in the UK shows that 90 percent of them use a filter or edit their photos before posting them, changing their skin tone, reshaping their jaw or nose, shaving off weight, brightening or bronzing their skin or whitening their teeth.

“I don’t think it’s surprising that so many people use it,” said Demir as she started to edit her selfie, shaping her face with an app called FaceTune.

She also highlighted that young girls and women try to be their best selves on social media since they experience a lack of confidence and fear of being judged.

”Don’t you do that too? Admit it. When you take a picture, you ask me to filter or edit it because I’m good at this! I know what people want,” she told me.

As one study argues, many people, especially young women, are trying to achieve a society-approved appearance by using filters and do not appreciate their natural beauty.

The young generation is suffering from low self-esteem and are dissatisfied with the beauty standards imposed on them by social media filters.

The impact of reality vs imaginary

And what’s worse is, these social media companies already know how harmful such apps can be for the mental health of young women.

A report from the Wall Street Journal states that Facebook’s internal study on Instagram shows how damaging the app’s perfection filters and comparisons can be for teenage mental health, especially for young girls.

“We make body image issues worse for one in three teen girls,” said one slide from the 2019 research about teen girls who undergo such issues.

Additionally, 60 percent of girls feel upset when their real impression doesn’t match the online version of themselves, according to the research of Dove Self-Esteem Project.

”When I look at myself in the mirror after taking a selfie with my filtered lips, I just want to change them,” Demir said as she straightened her nose in her selfie.

Moreover, the beauty filters can do more harm than good, altering self-image and pressuring young girls to try and be the way the filters make them look on the apps.

And such pressure can cause depression, eating disorders and even prompt suicidal thoughts among teenagers. From a psychiatric perspective, it’s called pressure-driven body dysmorphic disorder (BDD), a mental health illness where a person spends a lot of time stressing about his/her appearance.

For instance, 13 percent of British users and 6 percent of American users have traced the desire to kill themselves to Instagram. In this regard, teens accuse Instagram of exacerbating the rate of anxiety and depression, as the app fuels competition amongst people and makes it worse.

”I spend most of my time on Instagram compared to other apps, and see perfect bodies, faces and lives,” said Demir, explaining that most of the young girls around her age most likely spend their time on this application, especially during the pandemic, either to compete with themselves on having ”likes” or check out others.

Yet, this perception does not only affect the young generation.

Children and adults of all ages are significantly influenced by social media and can develop what is being called Snapchat dysmorphia, a type of body image disorder that reflects this need to laboriously edit one’s own digital image, which has been linked to an increase in plastic surgery trends. More interestingly, these people are bringing their filtered selves as their inspiration.

Finally, Demir showed the final version of the picture she had edited while repeating her hesitation about the colour of her eyes again. The difference between her picture-perfect self and her real self was astounding.

”You choose, blue eyes or my own brown eyes? ” she asked eventually.

The answer was her natural and real brown eyes, which are never meant to be perfect and never should be. 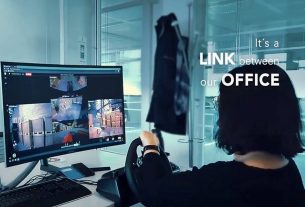 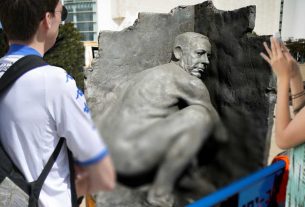 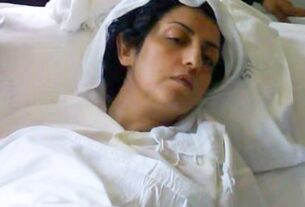