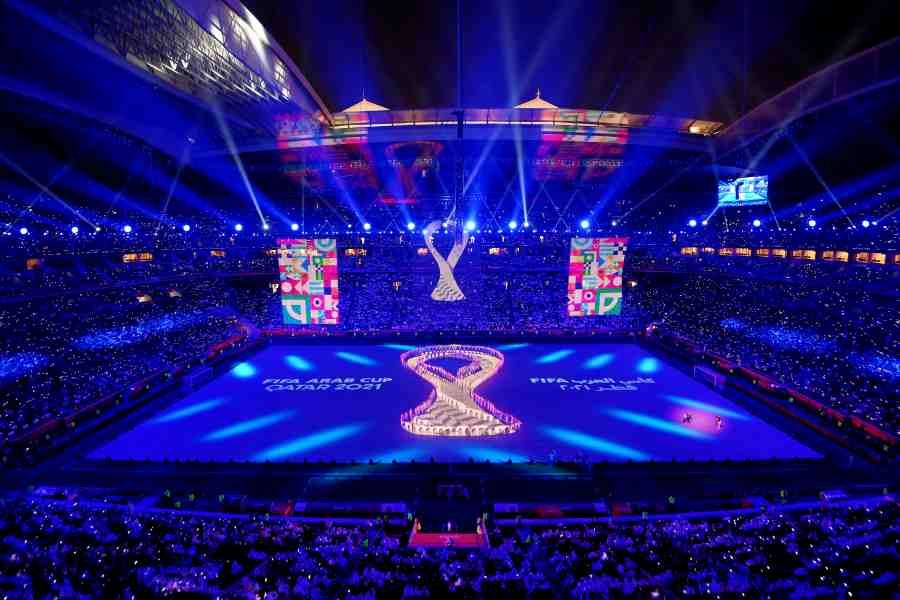 Training programme for commentators accommodating to blind or partially sighted fans inside the stadium.

Doha, Qatar – Ikraimi Ahmad was born blind, but the 32-year-old Egyptian knows how to describe a football match.

In the Arab Cup football tournament held in the Qatari capital, Doha, last December, Ahmad knew what the team jerseys were like, which players had tattoos, their haircuts and which player kicked the ball only with the left foot.

The experience was made possible thanks to the commentators who were trained in Doha to provide ultra-detailed audio descriptive commentary (ADC) in Arabic for those needing it inside the stadium.

The idea, according to the trainers, is not just to describe the on-field action for the blind and partially sighted but to deliver a full experience, narrating the atmosphere that accompanies the matches.

“You can really see what is going on,” Ahmad, a Qatar resident, told Al Jazeera. “What is different here is the ability to experience the event, to go to the stadium, to be part of the crowd cheering and singing.”

Users need to download an app, key in a match-specific code and listen to the commentary sitting anywhere inside the stadium.

During Brazil 2014 and Russia 2018 – and some European tournaments – ADC services were offered in English only, with the 2021 Arab Cup being the first major tournament to have this service in Arabic, a key requirement given Qatar 2022 will be the first football World Cup to be hosted in the Middle East.

The training programmes are being held at Qatar’s Hamad Bin Khalifa University (HBKU) in partnership with the Center for Access to Football in Europe (CAFE).

Trainees have to pass three exams before being selected and will then undergo refresher classes as the World Cup approaches.

So far, it has trained 64 Arabic-speaking commentators, with 21 of them commentating at the World Cup that kicks off in November.

It’s all about the details

“This is a very revolutionary thing that we are doing,” Alan March, a leading ADC figure and conducting the training programme in Doha, told Al Jazeera.He added that audio commentary was “all about details”, describing things that a traditional audience would never consider.

“Forget about naming footballers as they touch the ball. Instead, which side of the pitch does the ball come from? How far away from the goalkeeper is the striker kicking the ball and was it inside or outside the penalty box,” he added.

The Arabic language does pose some challenges, March said, adding that with its more descriptive and rich vocabulary and the reversed sentence structure compared with English it was harder to deliver short and quick sentences as a match moves fast. Doing it for his son

Mohammed Ghazal had double motivation for joining the training programme.

A finance manager and football enthusiast, Ghazal had tried in the past to make a career in football commentary but never had the chance to pursue it.

His extra motivation was due to the challenges his eight-year-old autistic son faces in accessing sport events.

“In the community, I would hardly find activities that suit my son’s needs. So when I heard of such an opportunity, I was happy to be part of it,” Ghazal told Al Jazeera.

“The feeling that my son was listening to me was very exciting,” he said, referring to when he commentated during the Arab Cup.

A long way to go

ADC is a small but important step in making football accessible for disabled people around the world.

“We found a lot of progress over the last 12 years,” said Michael Rice, a CAFE representative. “The picture back then was very different. But despite progress, there is still a very long way to go.”

The first ADC training, and service, was offered during the Euro 2012 tournament co-hosted by Poland and Ukraine.

The service was provided by connecting a headset to a device, which proved to be challenging to access at the stadium. CAFE changed the format and made sure the ADC was available on FM frequencies.

But, Rice said, the challenges remain, especially considering the wide array of difficulties that disabled people encounter from landing in a country to watch a match, finding accommodation and using public transport in a new city.

“We are keen to use these tournaments not as an endpoint, but [as] a bigger domestic journey within each country. We hope the message of accessibility will drip out and leave a legacy across the country,” Rice said. 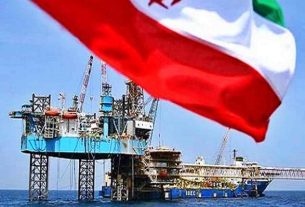 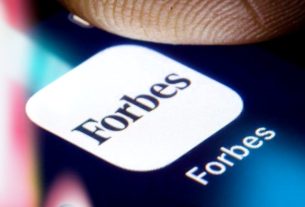 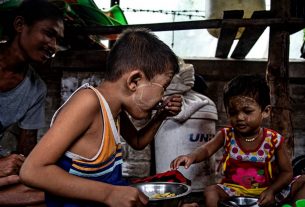