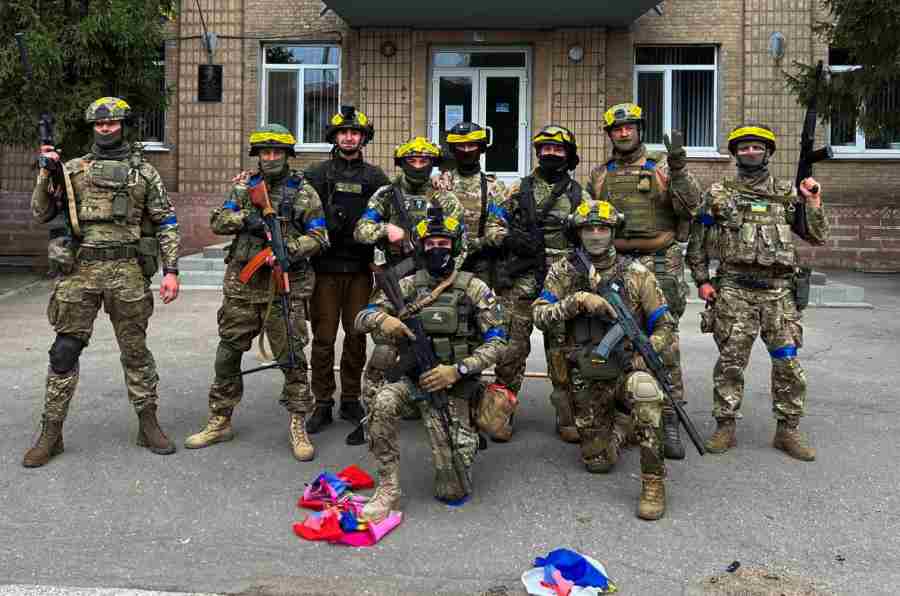 Ukrainian soldiers raised the Ukrainian flag in the city of Vovchansk. Vovchansk is located just 5 kilometres from the Russian border.

The State Department claimed on Tuesday that Russia is feeding its people a “steady diet of lies” in order to hide the true costs of its more than six-month war with Ukraine.

Spokesman Ned Price said Russian President Vladimir Putin and senior officials “have done everything they can” to limit the flow of unvarnished information to the Russian people and have ensured they are given a constant flow of government propaganda.

Putin and his allies “feed the Russian people a steady diet of lies, disinformation in an effort to hide the true costs of this war as the war has ground on, as additional Russians have come home in body bags, come home missing limbs,” Price told reporters.

The comments come amid a lighting Ukrainian offensive that has led to mass territory being re-taken from Russian forces in the northeast, including the pivotal cities of Izyum and Kupiansk, both of which served as critical supply hubs for Moscow’s forces in the region.

Price said there have been signs of greater opposition to the war fomenting in Russia, including what he said are “high-profile instances of defiance.”

“There has also been a sort of lower level question and dialogue that you point to across Russia,” he said.

“Unfortunately, this is a system that is ruled by and large by one individual. It is an individual surrounded not by democratically-elected aides, but by individuals who have set up, in many ways, safeguards against popular opinion, in some cases, even reaching the innermost sanctum of the Kremlin,” he added.

The remarks come in the midst of an explosive Ukrainian offensive that has seen significant territory retaken from Russian forces in the northeast, including the crucial cities of Izyum and Kupiansk, both of which served as essential supply hubs for Moscow’s forces in the area.

Ukrainian troops have pushed deeper into Russian-occupied territory in a counteroffensive on Tuesday. Ukraine’s border guard services reported that the army had taken control of Vovchansk, a town just 3 kilometers (2 miles) from Russia that had been seized on the first day of the war.

Russian troops were also abandoning the southern city of Melitopol and heading towards Moscow-annexed Crimea, the city’s mayor said.

Moscow, however, said at its daily briefing that its military was carrying out “massive strikes” across the Ukrainian frontline.

Since Moscow abandoned its main stronghold in northeastern Ukraine on Saturday, marking its worst defeat since the early days of the war, Ukrainian troops have recaptured dozens of towns in what appears to be a stunning shift in battleground momentum. 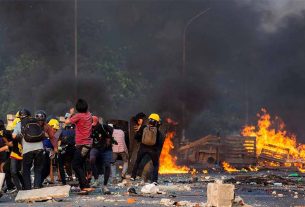 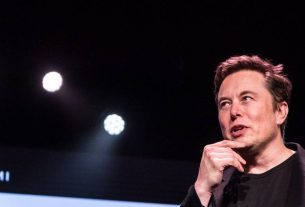 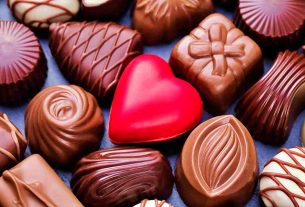 IT’S WORLD CHOCOLATE DAY, THE SWEETEST DAY OF ALL