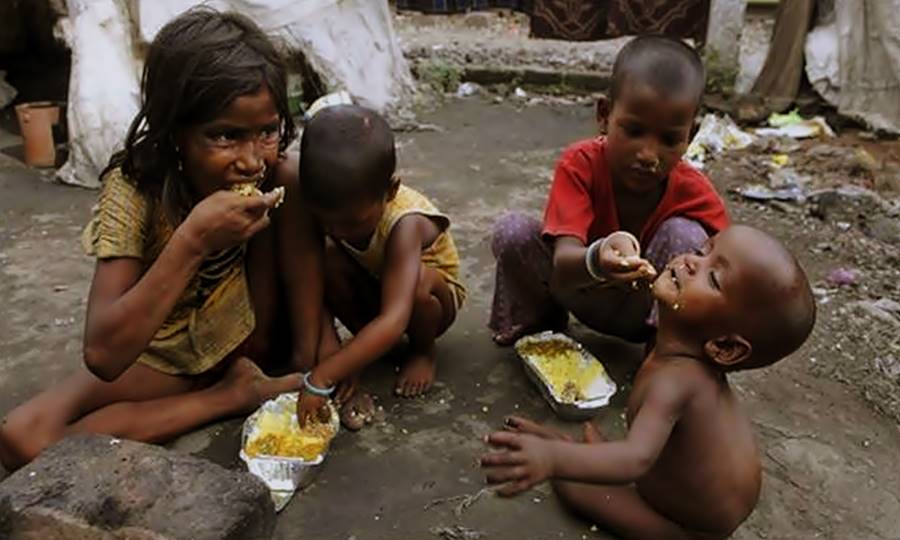 India’s child wasting rate is only slightly better than it was last year, at 20.8%. Child stunting is also extremely high across South Asia

India now ranks 94th among 107 countries in terms of hunger, and continues to be in the ‘severe’ hunger category according to the Global Hunger Index 2020. According to the study, 14% of India’s population is undernourished.

Last year, India’s GHI rank was 102 out of 117 countries. South Asia and Africa South of the Sahara have the worst hunger conditions among global regions, the GHI found.

The GHI is “a tool designed to comprehensively measure and track hunger at the global, regional, and national levels”. Data from the United Nations and other multilateral agencies are used for the calculation.

India ranks lower than most of its South Asian neighbours – Pakistan (88), Nepal (73), Bangladesh (75), Sri Lanka (64) and Myanmar (78) – and only Afghanistan fares worse, at 99th place. The statistics for Bhutan are not available.

“Data from 1991 through 2014 for Bangladesh, India, Nepal, and Pakistan showed that stunting is concentrated among children from households facing multiple forms of deprivation, including poor dietary diversity, low levels of maternal education, and household poverty,” the report found.

One positive in the report on India is the reduction in under-five mortality. However, this doesn’t mean the problem is over: “India—the region’s most populous country—experienced a decline in under-five mortality in this period, driven largely by decreases in deaths from birth asphyxia or trauma, neonatal infections, pneumonia, and diarrhea.

However, child mortality caused by prematurity and low birthweight increased, particularly in poorer states and rural areas. Prevention of prematurity and low birthweight is identified as a key factor with the potential to reduce under-five mortality in India, through actions such as better antenatal care, education, and nutrition as well as reductions in anemia and oral tobacco use,” the study recommends.

According to the 2020 GHI, no country that has been ranked falls in the “extremely alarming” category on hunger. Three countries – Chad, Timor-Leste and Madagascar – have come under the “alarming” category. 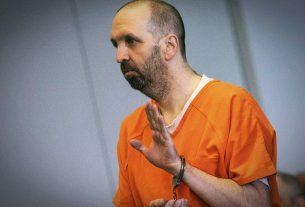 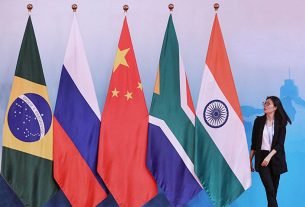