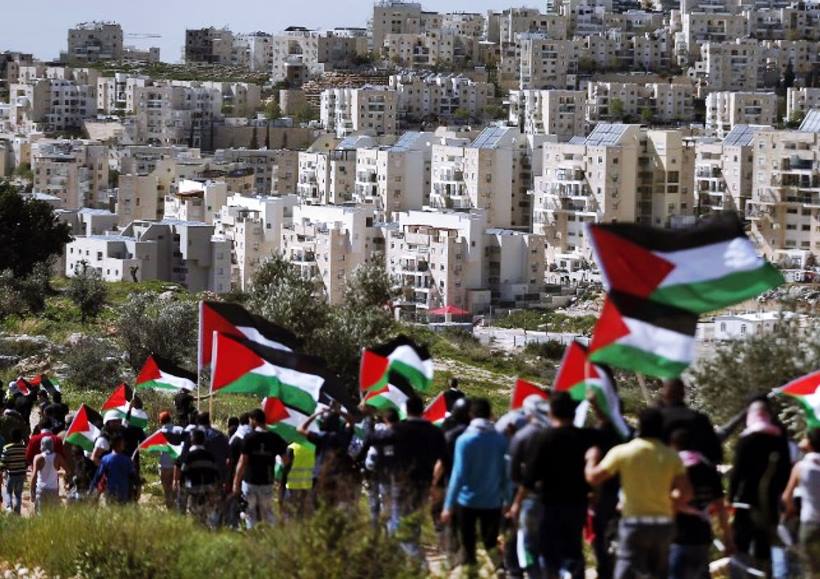 “The expansion of settlements violates international law and further imperils the viability of a two-state solution to bring about a just and lasting peace to the Israeli-Palestinian conflict,”

“The expansion of settlements violates international law and further imperils the viability of a two-state solution to bring about a just and lasting peace to the Israeli-Palestinian conflict,” said a joint statement from the foreign ministers of Germany, France, Britain, Italy and Spain.

“As we have emphasized directly with the government of Israel, this step furthermore undermines efforts to rebuild trust between the parties with a view to resuming dialogue,” they said, urging an immediate halt in settlement construction.

The ministers said pushing ahead with more settlements would be a “counterproductive move in light of the positive developments of normalization agreements reached between Israel, the United Arab Emirates and Bahrain.”

The latest approvals come less than a month after the United Arab Emirates (UAE) and Bahrain signed agreements to normalize relations with Israel, which in return pledged to freeze its plans to annex swathes of the West Bank.

The U.N.’s special coordinator for the Israeli-Palestinian conflict, Nickolay Mladenov, again called on Tel Aviv to halt all settlement activities in the occupied West Bank.

Mladenov said Israel advanced plans Wednesday and Thursday for almost 5,000 new units on Palestinian land, with the vast majority “deep inside” the territory.

All settlement construction is illegal under international law and the U.N. maintains it is a significant barrier to the establishment of peace.

“This significant number and location of advancements are of great concern to all those who remain committed to advancing Israeli-Palestinian peace,” he said in a statement. “Such moves undermine the prospect of achieving a viable two-State solution by systematically eroding the possibility of establishing a contiguous and independent Palestinian State living side-by-side in peace and security with Israel.”

Peace Now, an Israeli rights group that advocates peace between Palestinians and Israelis, said in a statement that the Israeli government’s plans “make 2020 the highest year on record in terms of units in settlement plans promoted since Peace Now began recording in 2012.”

It noted approved settlement units in 2020 have reached 12,159, “with possibility for another the Higher Planning Council (HPC) meeting for another round of approvals before year’s end.” 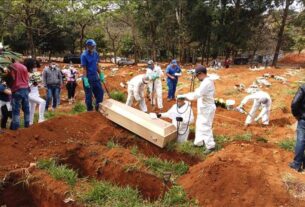 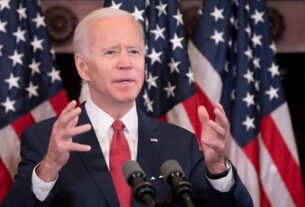 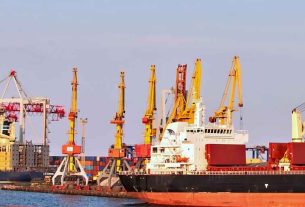