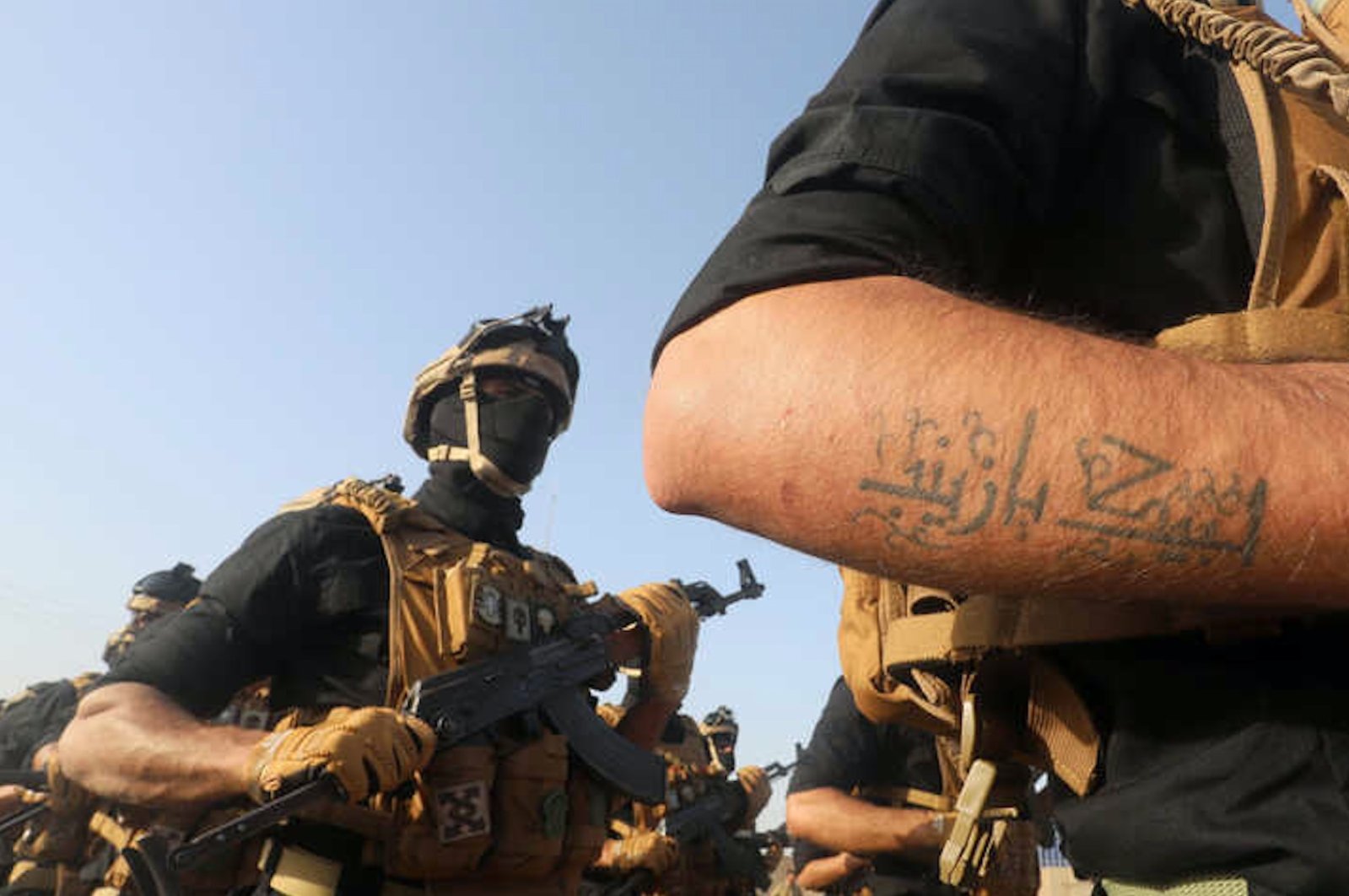 Iran-backed terrorist groups have raided a shrine in Syria believed to be where Umayyad caliph Omar bin Abdulaziz is buried in the northwestern Idlib province and made off with the remains inside.

Another video showed the grave opened and emptied. No information was available about where the remains buried inside were moved.

Under Assad rule not even Muslim graves are safe! #Syria pic.twitter.com/jg1yvSzvSu

(We are unable to verify authenticity of this video)

In February, Bashar Assad regime forces set fire to the area around the shrine when they took control of the town, causing material damage.

Omar bin Abdulaziz was the eighth Umayyad caliph and his ancestry goes back to Omar bin al-Khattab, the second Muslim caliph and a companion of Prophet Muhammad.

Omar bin Abdulaziz was named the fifth righteous caliph of Islam for his adherence to justice during his rule of two years and five months. 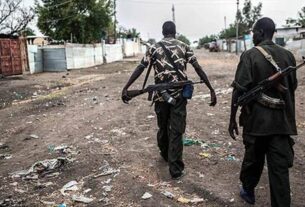 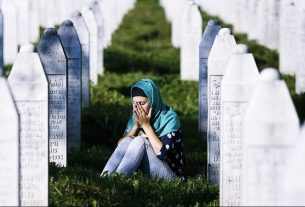 ‘Srebrenica is the greatest failure in human history’ 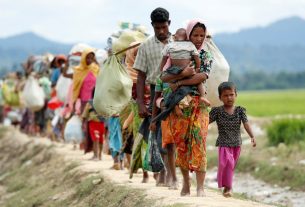 Bangladesh, UNHCR to survey Rohingya regarding return to Myanmar