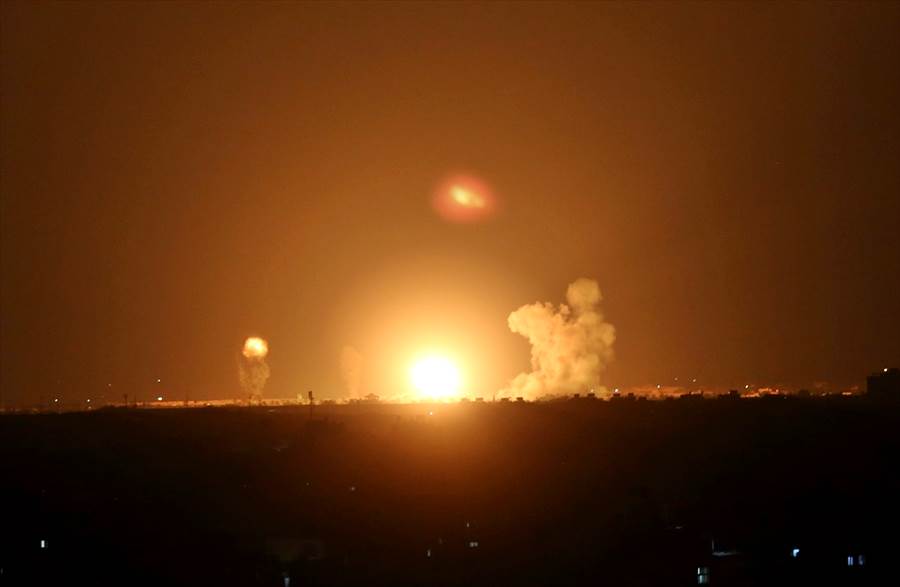 The army said the attacks were in response to rockets fired towards “Israeli territory yesterday evening,” claiming that eight of a total of 13 rockets fired from Gaza were intercepted.

Israeli warplanes struck 10 sites in Gaza, including “a weapons and explosives manufacturing factory and a Hamas military complex used for rocket training and experiments,” the army added.

An Anadolu Agency correspondent in Gaza reported no casualties on the ground, saying the Israelis targeted locations in the northern and southern parts of the strip.

Rocket fire from Gaza on Tuesday evening coincided with the formal signing of normalization agreements between Israel and the UAE and Bahrain at the White House in Washington DC.

One of the rockets landed in the city of Ashdod, wounding two Israelis.

The Al-Quds Brigades, the armed wing of Palestinian group Islamic Jihad, claimed responsibility for the rocket attacks, saying in a statement that it was a response to “Israeli aggression.”

The normalisation moves by the UAE and Bahrain with Israel prompted demonstrations in the Palestinian territories on Tuesday.

Clutching Palestinian flags and wearing blue face masks for protection against the coronavirus, demonstrators rallied in the West Bank cities of Nablus and Hebron, and in Gaza.

Hundreds also took part in a demonstration in Ramallah, home of the Palestinian Authority (PA).

Palestinian president Mahmoud Abbas warned that the deals would “not achieve peace in the region” until the US and Israel acknowledged his people’s right to a state.

“Peace, security and stability will not be achieved in the region until the Israeli occupation ends,” he said.

The Palestinian leadership wants an independent state based on the de facto borders before the 1967 war, in which Israel occupied the West Bank and the Gaza Strip and annexed East Jerusalem.

Arab countries have long called for Israel’s withdrawal from already illegally occupied land, a just solution for Palestinian refugees and a settlement that leads to the establishment of a viable, independent Palestinian state in exchange for establishing ties with it.

Abbas warned that “attempts to bypass the Palestinian people and its leadership, represented by the Palestine Liberation Organization, will have dangerous consequences”.

In Gaza, protesters trampled on and set fire to placards bearing images of the leaders of Israel, the UAE and Bahrain.

Since 2007, Gaza has been crippled by an Israeli-Egyptian blockade that has deprived its roughly two million people of vital commodities including food, fuel and medicine.

The Gaza Strip has a population of two million, more than half of whom live in poverty, according to the World Bank.

Hamas and Israel last month reached a Qatari-mediated ceasefire deal and revived a fragile 18-month truce. The group has joined the PA in condemning the UAE and Bahraini accords as a “betrayal” of their cause. 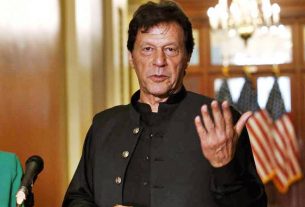 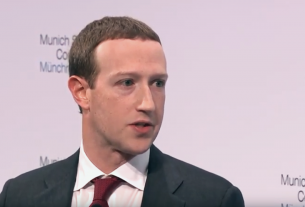 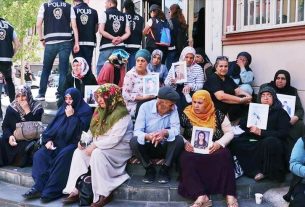