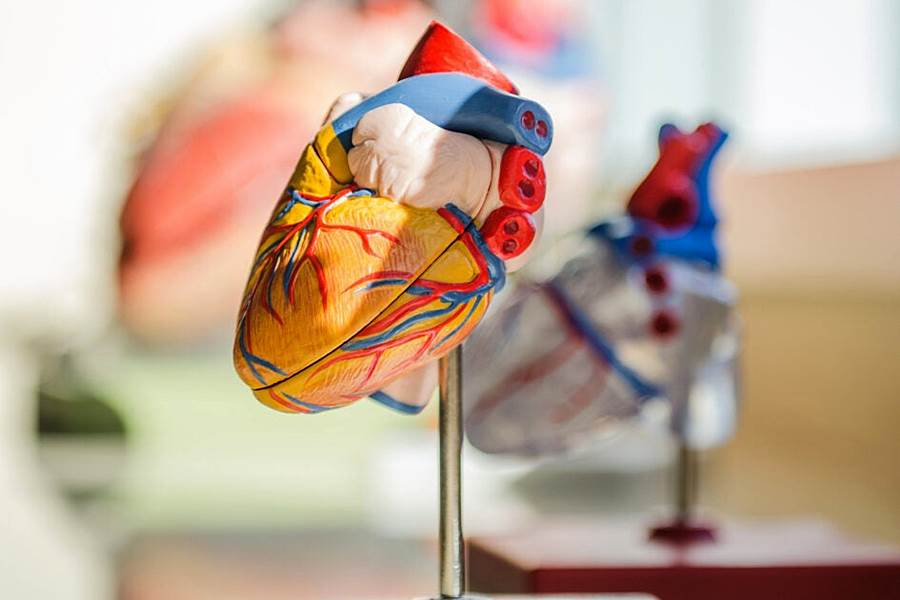 An early phase trial of a drug named “Pirfenidon”, currently used to treat lung fibrosis, has shown it may also help patients who suffer from a common form of heart failure.

Trialed by Manchester University doctors and scientists, in conjunction with Liverpool Clinical Trials Centre, the drug could offer a much-needed viable treatment for heart failures. The study was published in the latest issue of the journal Nature Medicine.

Heart failure means that the heart is no longer able to pump blood around the body properly, causing shortness of breath, swelling and extreme fatigue. Around a million people in the UK live with heart failure, and many more are at risk of developing it. Just under a third of 55-year-olds will develop heart failure, and 2 to 3 of every 10 people diagnosed die within a year.

“Heart failure is as devastating as some of the most common cancers, however its profile its much lower and treatment options for HFpEF are very limited,” said Dr. Chris Miller, National Institute for Health Research clinician scientist at the University of Manchester and lead author of the study, in a report posted on the university’s website.

“Using cardiac MRI, we were able to select patients in whom heart scarring is important. Pirfenidone then reduced that scarring, as it works by inhibiting the biological processes involved in scar formation,” he added.

Eligible patients had cardiac MRI scanning to measure heart scarring one year after taking the medicine. The results showed extracellular volume declined by 1.21% on average in patients who took pirfenidone compared with those receiving placebo. 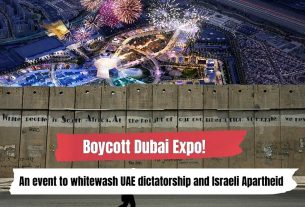 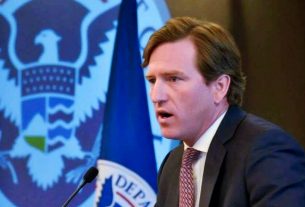 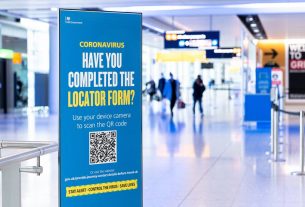