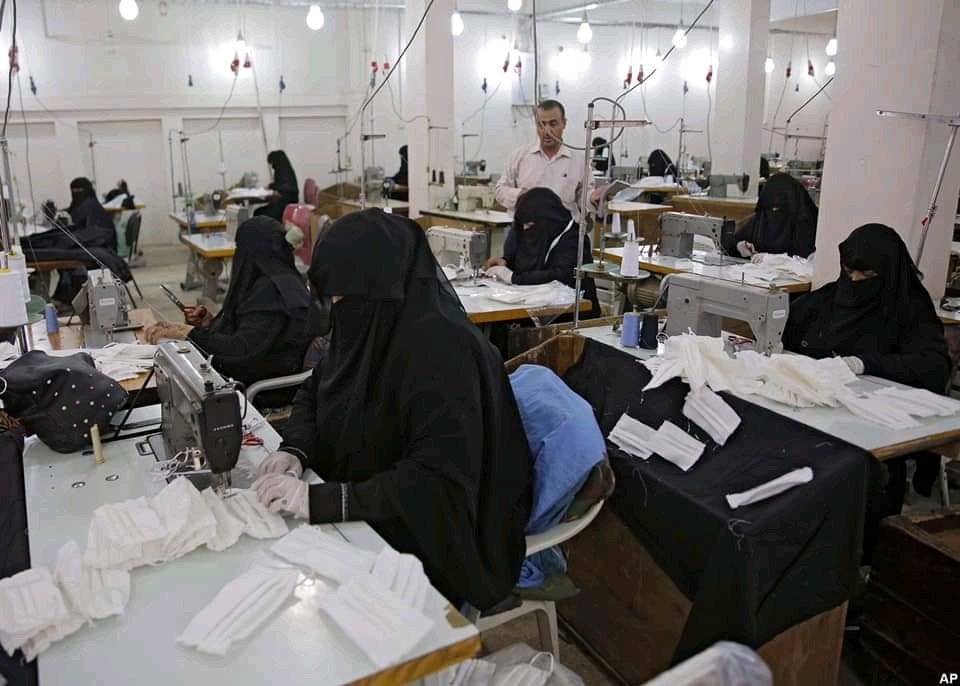 Thousands of Yemenis could soon lose access to telecommunications and internet services in the capital, Sanaa, due to a lack of fuel needed to operate the corporation’s facilities, Yemen’s Saba news agency reported.

The agency quoted a corporation source saying that the telecommunications corporation’s stock of fuel is about to run out which could cause the switchboards and other stations to stop operating.

“Large segments of Yemenis will be deprived of communication and internet service, and most economic and banking activities that depend on telecommunications services and the internet to conduct their business will cease,” the source said, adding that the activities of vital sectors that depend on fuel to produce energy and operate their equipment as well as transportation could also stop.

The Houthis have recently closed Sanaa International Airport to the UN and other humanitarian aid flights claiming that the internally recognised Yemeni government and Arab coalition have prevented the entry of oil derivatives needed to operate the airport.

However, the internationally-recognised Yemeni government accuses the Houthis of taking advantage of the suffering of civilians to cover up their theft of more than 50 billion riyals ($0.2 billion) of oil derivatives revenues from Hudaydah port, designated to pay the salaries of public sector employees.

Moreover, the government says the fuel crisis in the Houthi-controlled areas is “fabricated”, explaining that the country has received fuel that covers the Yemeni people’s needs for at least seven months. 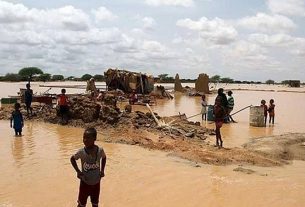 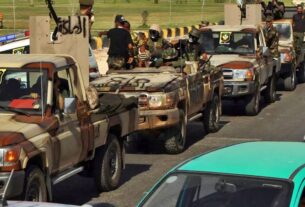 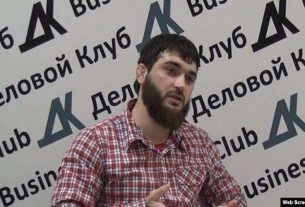