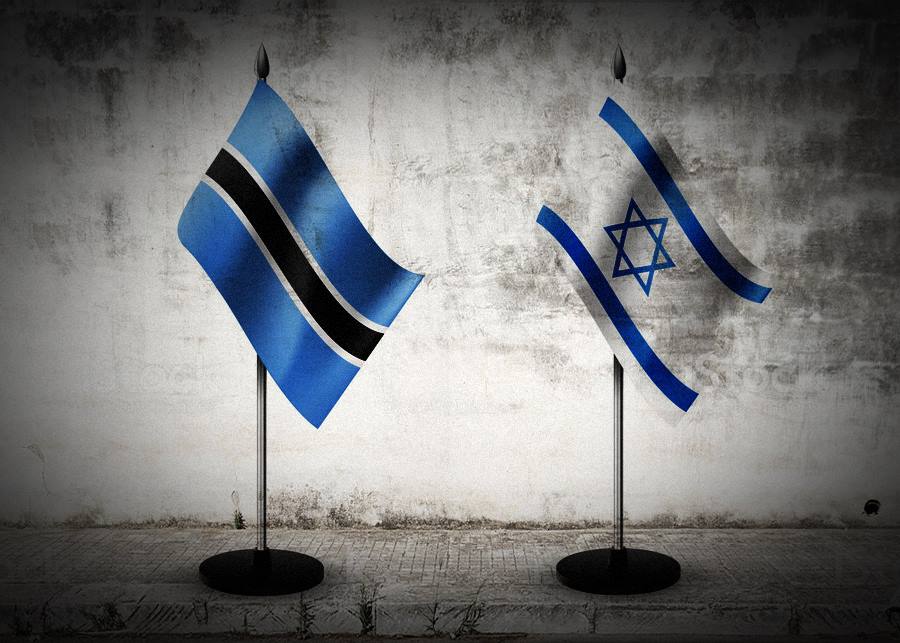 During the 1970s and 1980s, the white-minority South African government – in a bid to normalise apartheid and shore up support for its oppressive policies – employed a policy of “helpfulness” to entice African states, including Botswana, into closer cooperation and friendly relations with Pretoria. In return for mining expertise, technical aid and financial assistance, Botswana’s leaders agreed, in public at least, not to support or provide assistance within its borders to the African National Congress, its armed wing Umkhonto We Sizwe, or any other South African liberation movement.

To some extent, Pretoria’s policy succeeded. Botswana never formally imposed sanctions against apartheid South Africa. While Gaborone was vocal in its condemnation of the South African government’s apartheid system and supported boycott resolutions at international forums, the country continued to have strong economic and political relations with the apartheid regime.

Botswana’s leaders at the time justified such co-operation with one of the most oppressive regimes on the planet because the country was heavily dependent on South Africa economically and for infrastructure due to its geographic location. Landlocked Botswana was surrounded by South Africa and the occupied territory of South West Africa (now Namibia) as well as Ian Smith’s white minority regime in what was then Rhodesia (now Zimbabwe).

Apartheid South Africa’s normalisation tactics came to mind when I read how the government of Israel, together with several Israeli cyber-security companies, were wooing Botswana government officials on a recent business delegation to Gaborone. In a country like Botswana that has been lauded for its impressive economic growth, such an initiative would normally be celebrated. Until, that is, one remembers that the Palestinian people have asked the world to boycott, divest and impose sanctions on Israel until that state complies with international law, ends its gross human rights violations and ends its brutal occupation of Palestine.

Modelled along South Africa’s anti-apartheid movement, the Boycott, Divestment and Sanctions (BDS) Movement has been growing rapidly since its inception in 2005. Not, though, in Botswana. Far from boycotting Israel, Botswana has been cosying up to Tel Aviv.

Under the decade-long Ian Khama regime, Israel became the single biggest supplier of intelligence services to the Botswana government, and ramped up its investment and involvement in Botswana’s lucrative diamond industry. The Agriculture Ministry in Gaborone signed a Memorandum of Understanding with Israel on the use of Israeli agricultural technologies.

While Botswana defended its co-operation with apartheid South Africa on the grounds that it was geographically and economically dependent on its neighbour, what possible reason is there for Gaborone to defy the Palestinian call to boycott Israel? Why is there a need for Botswana to have such close relations with Israel, a country located thousands of kilometres away that we are not dependent on geographically, economically or strategically, and whose services and products can be sourced from other countries?

It is painful to watch Botswana repeat the same mistakes that it made with apartheid South Africa. Our representatives at the United Nations, African Union (AU) and other international bodies have loudly condemned and called out Israel for its brutal occupation of Palestine. Consistently, Botswana has supported the statement of the African Group at the UN Human Rights Council and reiterated the right of the Palestinian people to self-determination, justice and freedom.

Actions, however, speak louder than words. While our representatives talk a good talk abroad, at home Botswana is not only doing big business with Israel but also committing to a long-term economic relationship with the occupying power. In pursuing a “business as usual” approach towards Israel, Botswana is repeating the mistakes of the past and – again – normalising relations with an oppressive, apartheid state, despite calls from the oppressed people themselves to boycott their oppressor.

Israel portrays itself as a positive country, happy to share its technological advancements with African friends. The reality is that its interest in Botswana and the rest of Africa has nothing to do with improving the lives of the African people, and everything to do with capturing African votes at the UN and finding African partners to lobby the AU to grant it observer status.Israel needs such status to enhance its relationships with African states and influence their voting at the UN. The real motive here is to dissolve Africa’s solidarity with Palestine and defeat resolutions that are critical of Israel’s occupation. This is an attempt to buy African silence about Israeli crimes against Palestinians. Israeli aid and trade with Botswana is not about economic upliftment, empowerment, goodwill or generosity.

Israel, too, understands the strategic importance of having Gaborone on board its normalisation train. Botswana is often celebrated as an African success story for its steady economic growth and political stability. Israel has invested heavily in making sure the political status quo is maintained, and has invested millions of Pula to keep the ruling Botswana Democratic Party (BDP) in power to retain its strategic hold on the country’s military and intelligence agencies, as well as the diamond industry.

There was heavy Israeli involvement in the 2014 BDP election campaign. Scores of consultants with links to the Israeli Mossad spy agency set up a “war room” for the BDP in the run up to polling day.

It is not just the Botswana government’s flouting of the Palestinian call to boycott Israel that makes the latter’s close relationship with Gaborone’s ruling elite so problematic and unhealthy. In recent years, the Botswana government has increasingly been eroding civil rights, and becoming intolerant of political dissent. Israel is aiding these dangerous trends.

Long known for spying on Palestinian activists and political opponents, private Israeli companies are selling significant amounts of spying equipment and intelligence-gathering software to Botswana. Some of this equipment has been used to eavesdrop on opposition politicians and union leaders in the southern African state.

The spying equipment is a key part of Israel’s diplomatic arsenal. By supplying Botswana with such equipment, it has cemented its relationship with the government and can claim one more African friend. This, however, does not bode well for transparency, accountability or freedom of expression for the Batswana people.

On 29 November, Botswana, along with many other countries, will commemorate the UN’s International Day of Solidarity with the Palestinian People and condemn Israel’s occupation and apartheid policies. However, as long as Gaborone continues in its dangerous relationship with Tel Aviv, our words will ring hollow, just as they did against apartheid South Africa.

If the newly sworn-in Mokgweetsi Masisi survives election petitions, he must not allow Botswana’s voice to be muted by tempting Israeli offers of technology, investment and security. The government must rethink its relationship with Israel and choose to be on the right side of history, for the sake of both the Batswana and the Palestinians. 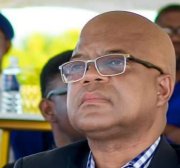 Moeti Mohwasa is the Secretary-General of the Botswana National Front, and spokesperson for the Umbrella for Democratic Change (UDC) – the main alliance of opposition political parties in Botswana.

This article first appeared in the Patriot on 31 October 2019 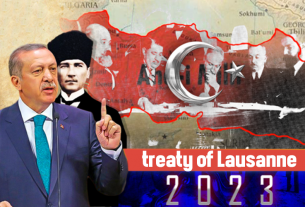 Turkey beyond 2023: A new geopolitical reality 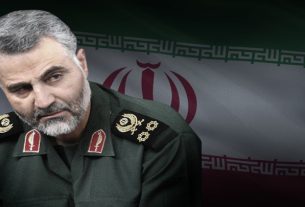 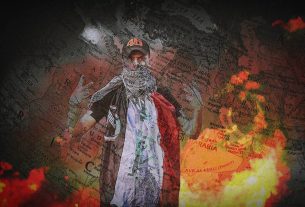