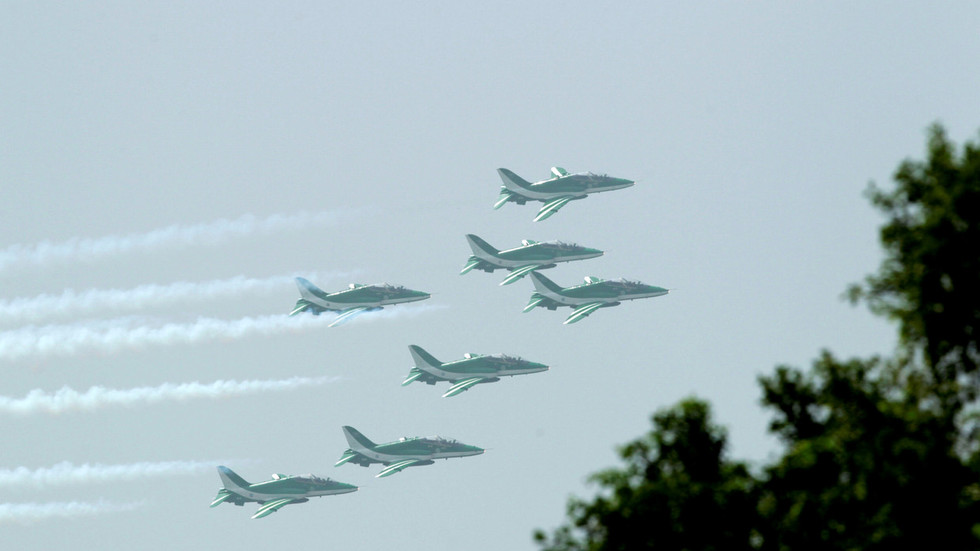 A high-ranking Pakistani air force general warned that Pakistan would respond harshly in the event of renewed fighting with India.

“In case of any misadventure by the adversary, PAF’s [Pakistan Air Force] response would be even stronger than before,”said Pakistani Air Chief Marshal Mujahid Anwar Khan, referencing skirmishes between the two rivals that took place in February.

The previous clashes kicked off on February 26, when India launched airstrikes on an alleged terrorist training camp within Pakistani territory. Islamabad responded with strikes of its own the next day, eventually downing an Indian F-16 in a brief dogfight.

“[The] PAF response on 27 February 2019 against the enemy aggression will be remembered in history as ‘Operation Swift Retort,’” Khan told the 24th Air Staff in Islamabad Wednesday. He said every rank and file member of the air force deserved special appreciation for their performance that day.

Since the February encounter, the two sides have traded rhetoric, with Indian Prime Minister Narendra Modi in April accusing Pakistan of allowing terrorists to attack India, and threatening to hit Pakistan with the “the mother of all nuclear bombs.”

That prompted a hostile retort from Pakistan military spokesman Major General Asif Ghafoor, who warned India “do not test our resolve.”

“In your [Indian] rhetoric, you keep using nuclear power as a threat,” said Ghafoor. “Nuclear powers are not a threat, they are a weapon of deterrence that should not be mentioned lightly.” 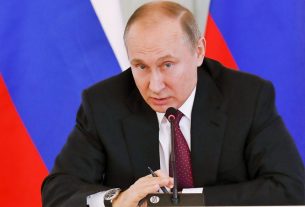 RUSSIA COMES OUT OF PANDEMIC WITH MINIMAL LOSS: PUTIN 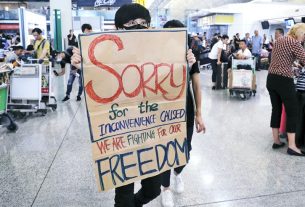 Major test for Hong Kong protesters as crucial weekend ahead 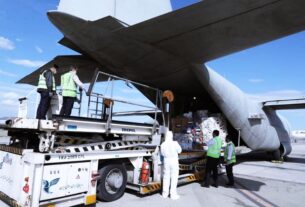