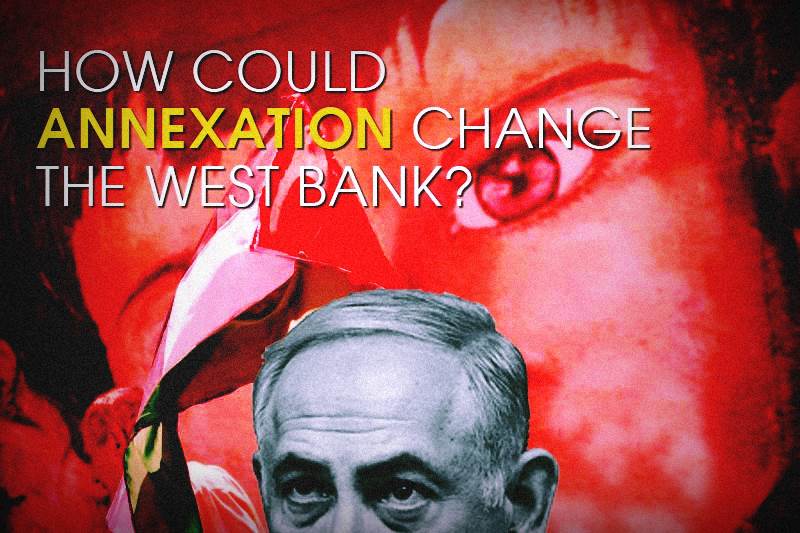 On July 1, Israel may begin plans to annex parts of the occupied West Bank – as much as 30 percent. Annexation is illegal under international law and much of the world has condemned it.

New episodes of the show come out every Monday, Wednesday and Friday. Subscribe to The Take on Apple Podcasts, Spotify, Google Podcasts, Stitcher, or wherever you listen. 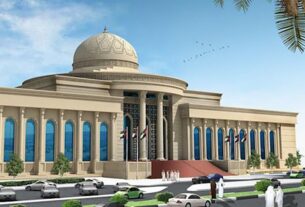 WOMAN ORDERED TO PAY DH50,000 FOR CHEATING ON HUSBAND IN UAE 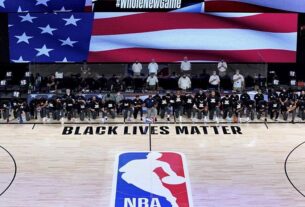 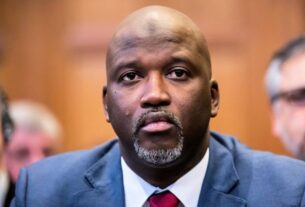 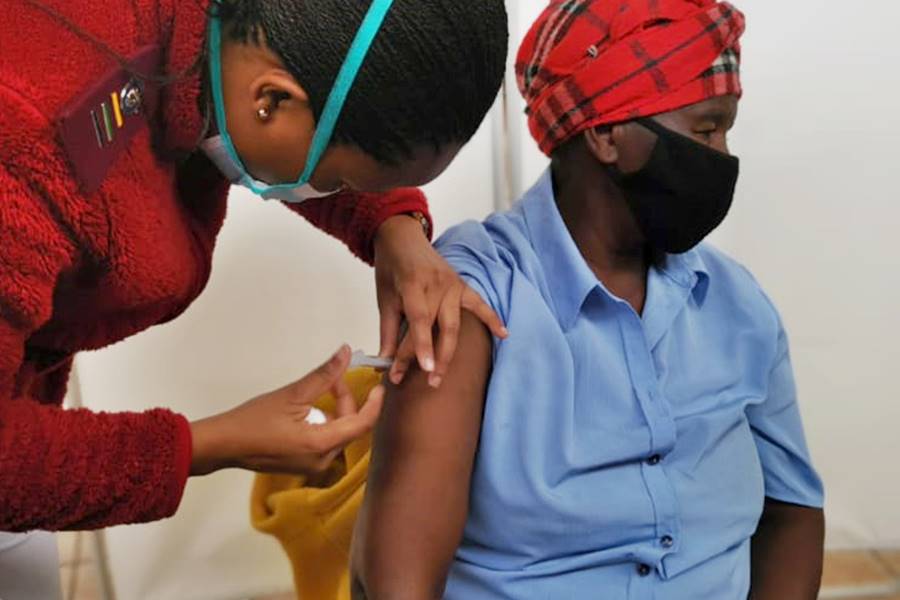 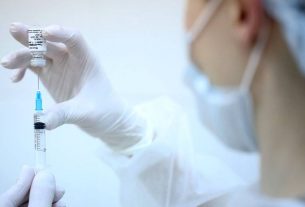 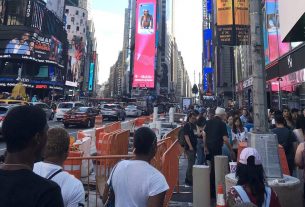 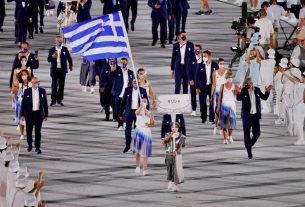 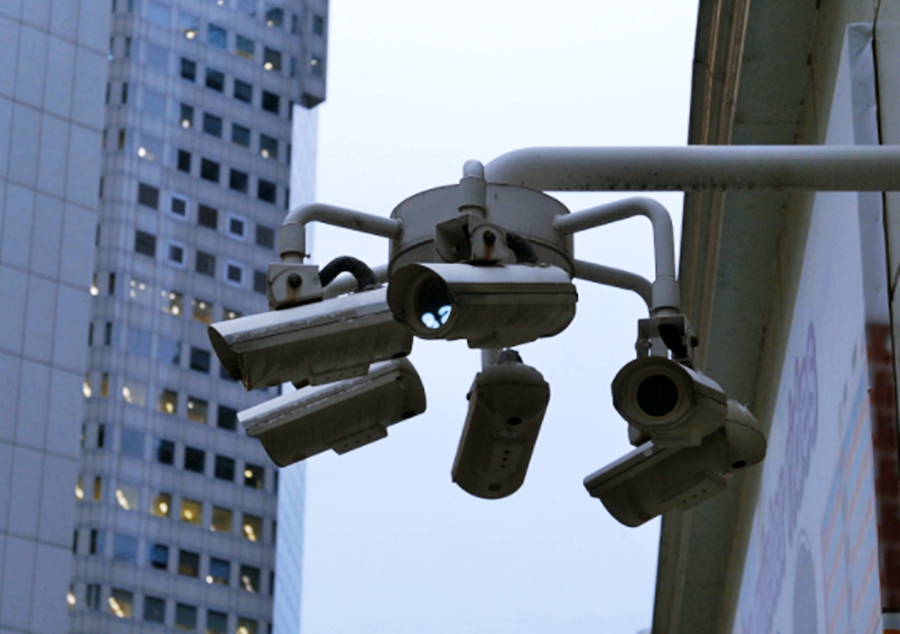 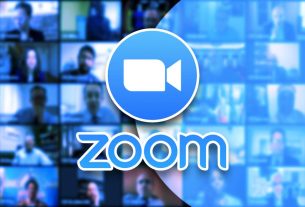 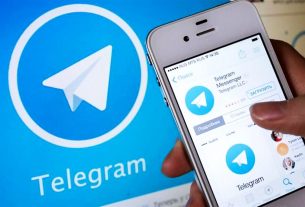