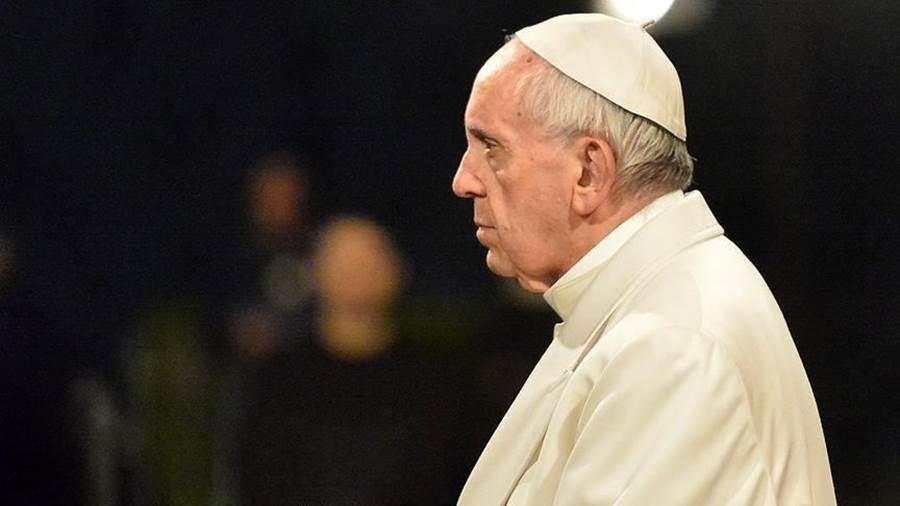 VATICAN – Pope Francis on Monday accepted the resignation of an American priest accused of child abuse, weeks before he was set to become the bishop of Duluth, Minnesota.

According to local media, Michel J. Mulloy, 66, decided to resign after an accusation surfaced in early August that he sexually abused a minor in the early 1980s.

Mulloy was scheduled to be ordained and installed as bishop on Oct. 1.

Father James Bissonette, diocesan administrator for the Diocese of Duluth, who will continue this role until the appointment of a new bishop, said the resignation announcement was accompanied by a notification from the Diocese of Rapid City of “an accusation of sexual abuse of a minor made against Father Mulloy as a priest of that diocese.”

“We grieve with all who have suffered sexual abuse and their loved ones. I ask you to pray for the person who has come forward with this accusation, for Father Mulloy, for the faithful of our diocese, and for all affected,” he said.

Father Mulloy, 67, is a native of Mobridge, South Dakota. He was ordained a priest for the Diocese of Sioux Falls, South Dakota, June 8, 1979, and incardinated into the Diocese of Rapid City in 1986 after being on loan to the diocese for a few years for parish ministry.

He has served as the Rapid City diocese’s vocations director and director of its Office of Worship. He has also served on its priests’ council, college of consultors, diocesan finance and pastoral councils, and the Sioux Spiritual Center Board of Directors.

In 2017, he became vicar general of the diocese and in 2019, he was appointed diocesan administrator when Bishop Robert D. Gruss was named bishop of Saginaw, Michigan. 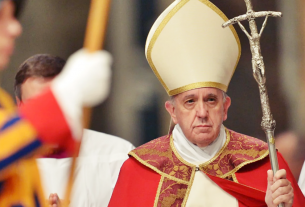 POPE TELLS WEB COMPANIES TO BE VIGILANT AGAINST HUMAN TRAFFICKERS 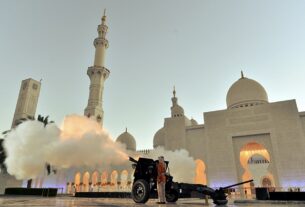 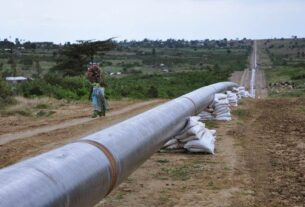