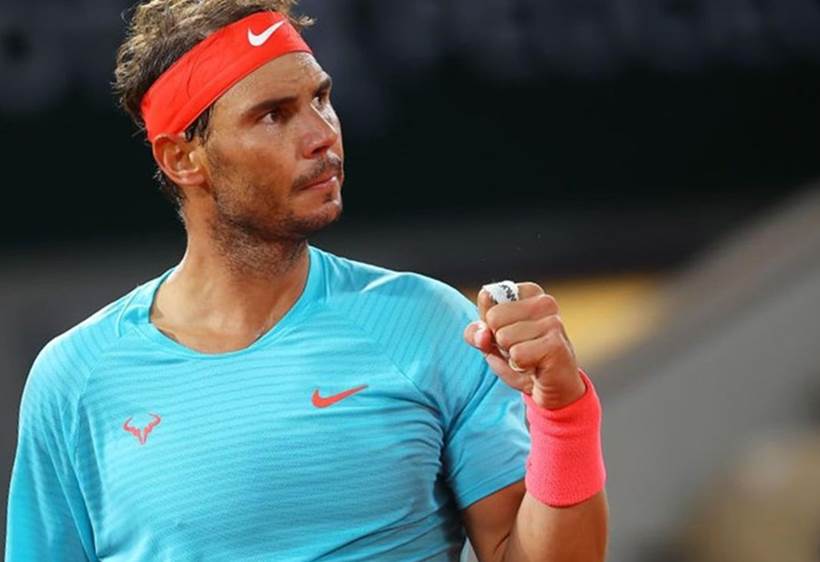 This is his 20th Grand Slam title, tying with Swiss legend Roger Federer.

Nadal’s 100th win here was almost flawless – 6-0, 6-2, 7-5 in two hours and 41 minutes in front of a drastically reduced audience because of the pandemic at a rescheduled slam under a new roof at Court Philippe Chatrier, with the flecks of Parisian sun sneaking through the gaps – yet a final of rolling contradictions, too.

Only Federer, with 31, has played in more slam singles finals than Nadal (28) and Djokovic (27). That’s a near impenetrable shutout of their contemporaries in the Open era.

Federer has spread his 20 majors over 14 years and seven months – just four months longer than Nadal. A lot of marriages don’t last that long, and their relationship – with interventions from Djokovic – has been the enduring rivalry of modern sport. 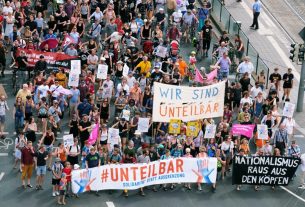 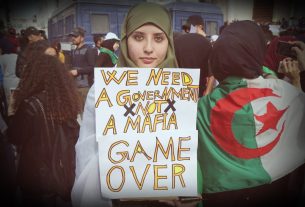 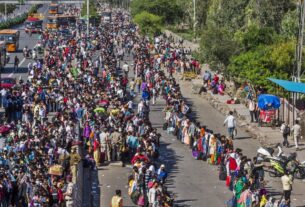 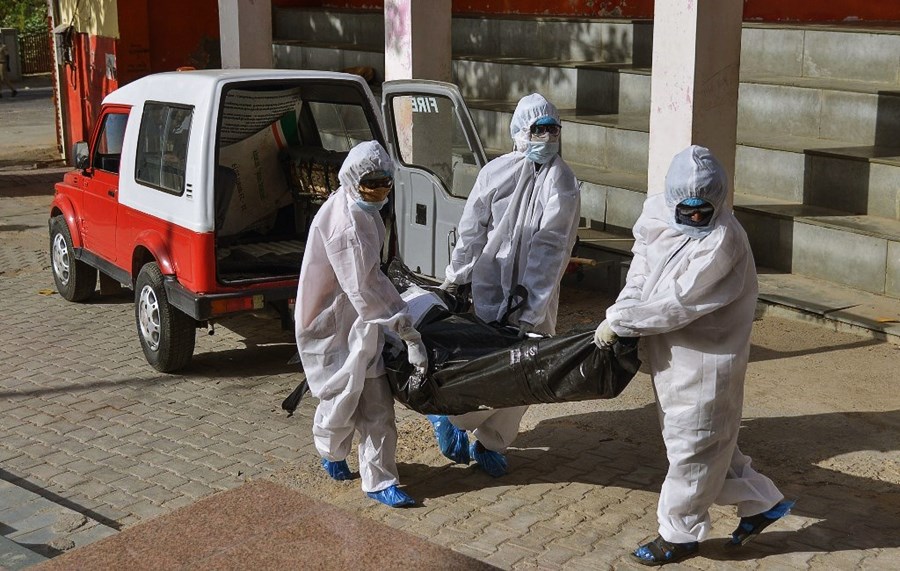