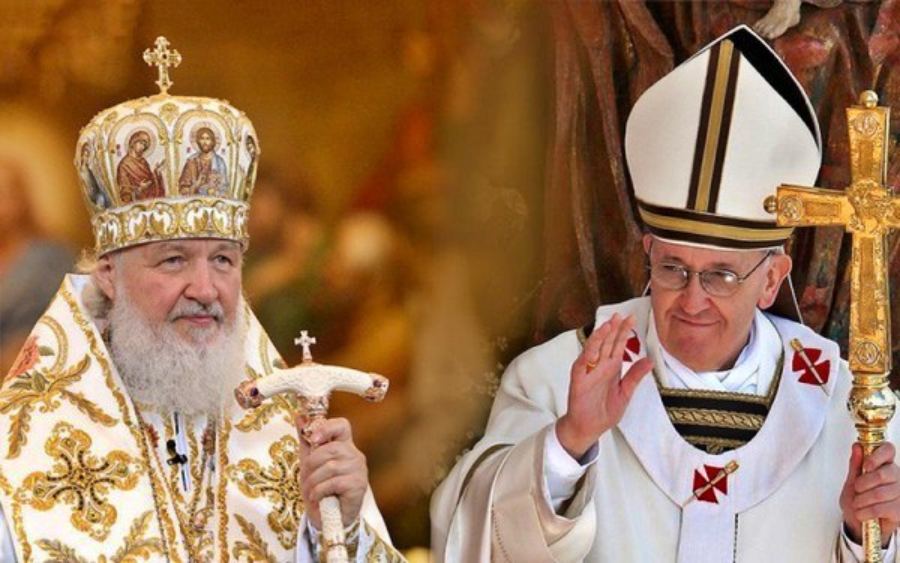 Metropolitan Hilarion of Volokolamsk, the Russian Orthodox Church’s external affairs leader, fought back against allegations that Patriarch Kirill of Moscow and All Russia and Pope Francis are secretly discussing unifying the two Churches.

Hilarion met with Pope Francis in Vatican City this past Wednesday. He told reporters after the meeting that the pope and Patriarch Kirill could meet in 2022, with the exact date and venue currently being discussed. According to him, this has prompted speculations that the two clerics are mulling to unify the Catholics and the Eastern Orthodox.

“Many people are now suspecting that some kind of a secret negotiation is underway. No secret talks are being held, no unification is being planned, but (the fact) that the two largest Christian Churches have to cooperate is obvious at the moment,” Hilarion said in his tv show on Rossiya 24 channel.

In 2016, Pope Francis and Patriarch Kirill met in Havana and issued a joint statement calling for worldwide action to end Christian persecution in the Middle East and beyond. Since the Great Schism between Catholicism and Orthodoxy, this was the first meeting between a Roman Catholic pope and a Russian Orthodox patriarch in 1,000 years. 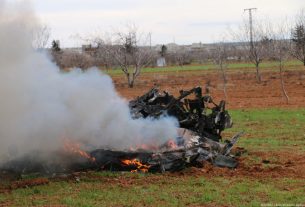 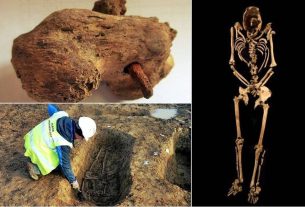 1900 YEAR OLD BODY OF A CRUCIFIXION VICTIM, DISCOVERED IN ENGLAND 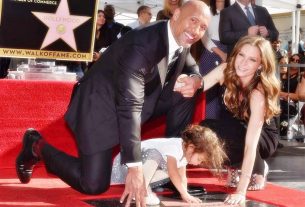