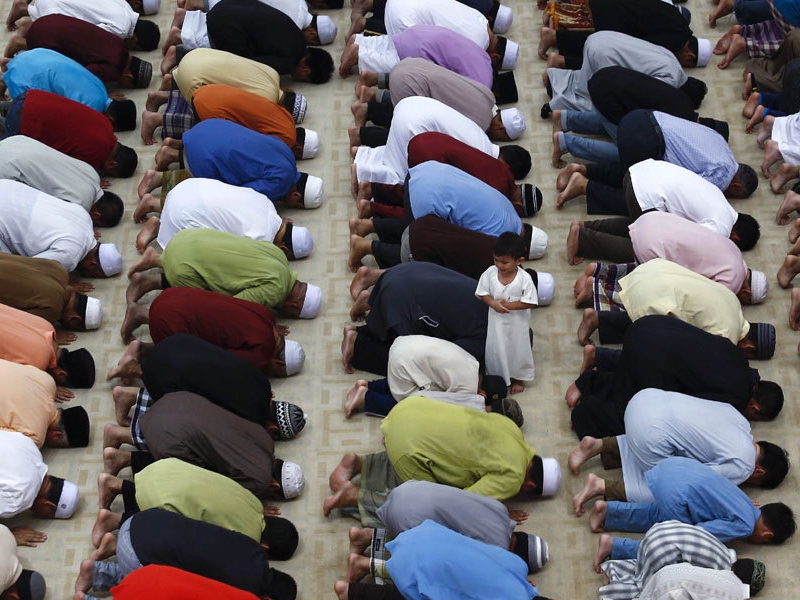 Attending Friday prayers is obligatory for Muslim men in Malaysia,

Aged 17-to-35, the men had been caught having a picnic by a waterfall instead of taking part in prayers on a Friday, the holiest day of the week for Muslims, newspaper Harian Metro reported.

They were also fined between 2,400 and 2,500 ringgit ($575-$600) each after pleading guilty on Sunday in a sharia court in the conservative northeastern state of Terengganu.

They are still free on bail while they appeal the sentences. They could had been jailed for a maximum of two years under Muslim-majority Malaysia’s Sharia laws.

Malaysia has a dual-track legal system, with sharia courts handling some cases for Muslim citizens.

Some 60 percent of Malaysia’s 32 million people are ethnic Malay Muslims and the country is also home to substantial ethnic Indian and Chinese communities, who do not usually follow Islam. 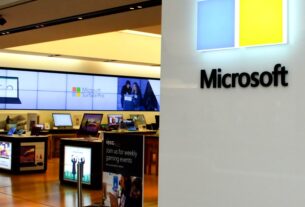 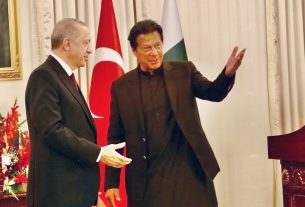 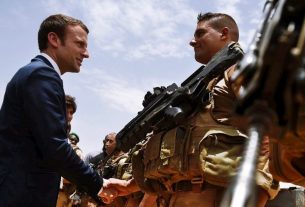