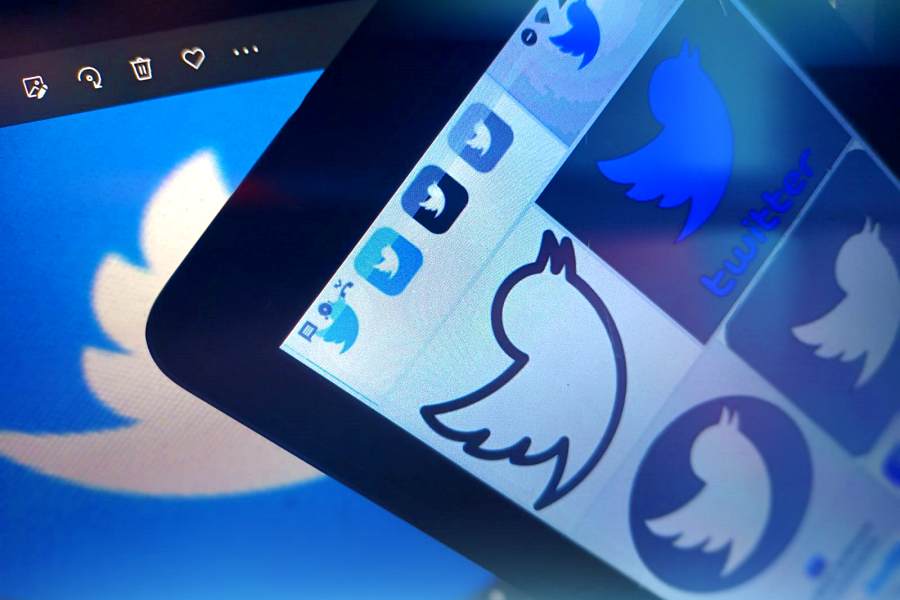 Twitter, a platform for microblogging, has confirmed that a built-in Notes function will enable users to publish longer posts.

Twitter released Notes on its own platform and announced that it was putting the new function to the test with its users.

“A small group of writers is helping us test Notes. They can be read on and off Twitter, by people in most countries,” the platform wrote.

According to The Verge, the feature is currently available to a select group of users in the US, UK, Canada, and Ghana.

Twitter shared how the feature will work in two separate GIFs.

Users can click into the “Write” tab to start writing a Note, and can then embed the Note into their tweet when finished.

On the platform, several authors have already released Notes, which are long posts that incorporate tweets, videos, and photographs.

Twitter users currently have to create lengthy content in the form of broken threads, which can be upsetting to read.

Users can write lengthy pieces of text on other apps, create a pdf or jpg file, and then take a screenshot and send it to Twitter in addition to posting threads. 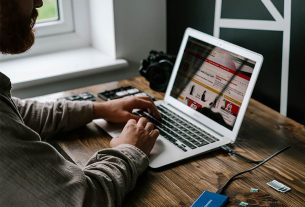 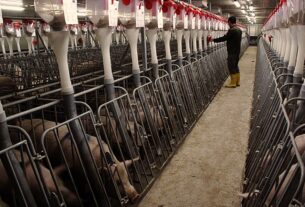 SWINE CORONAVIRUS CAN JUMP FROM ANIMALS TO PEOPLE, SCIENTISTS REVEAL 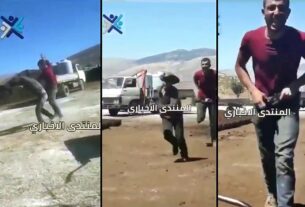