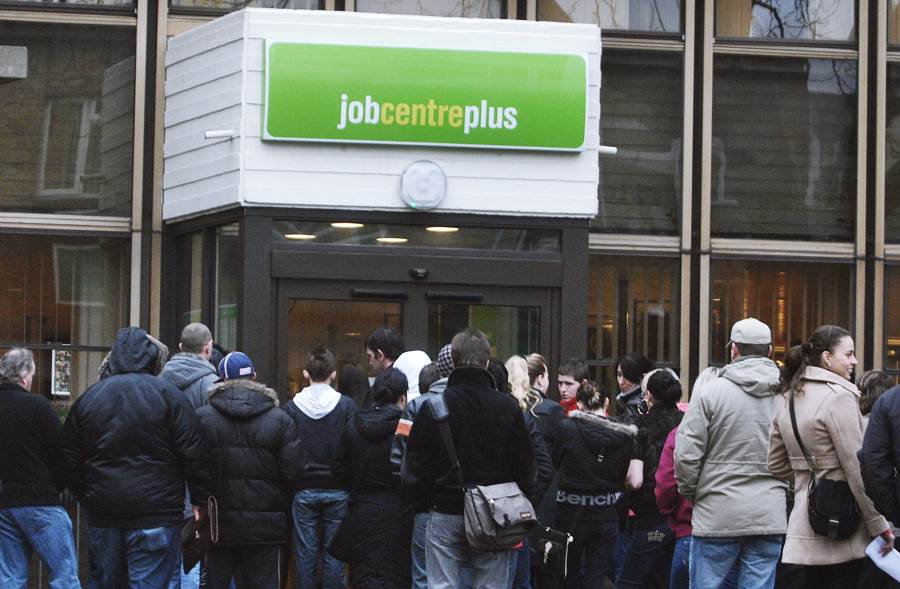 Unemployment in the UK is rising at the fastest pace since the aftermath of the financial crisis, as the Covid-19 pandemic continues to hurt the economy, costing more people their jobs.

Unemployment rate rose to 4.5% between June and August, up from 4.1% in the previous quarter, the Office for National Statistics reported on Tuesday.

The ONS reported that 227,000 redundancies were made in the three months to August, a rise of 114,000 from the level in June and the fastest rise on record, as the economic fallout from the coronavirus pandemic continues to make itself felt.

“I’ve been honest with people from the start that we would unfortunately not be able to save every job. But these aren’t just statistics, they are people’s lives. That’s why trying to protect as many jobs as possible and to help those who lose their job back into employment, is my absolute priority,” Rishi Sunak, the chancellor of exchequer, said.

Meanwhile, the Institute for Fiscal Studies (IFS) reported that government borrowing would be £100 billion higher by 2024 — the date of the next election — than forecasted before the pandemic.

Nevertheless, it cautioned Sunak against any immediate public spending cuts or tax rises. Borrowing costs have crashed and inflation is low, meaning higher levels of debts are currently acceptable.

Nevertheless, the UK national debt recently passed £2 trillion ($2.6 trillion), which is over 100% of national income.

For this reason, the IFS added that at least £40 billion ($52 billion) in tax rises or spending cuts would be necessary in 2024-25 to simply keep national debt at 100% of GDP, let alone reduce it.

IFS Director Paul Johnson said: “For now, with borrowing costs extremely low, Mr Sunak shouldn’t worry unduly about the debt being accrued as a result. It is necessary. Well-directed investment spending over the coming period could help with growth and hence, eventually, the fiscal numbers.

“Unfortunately, none of this will be enough fully to protect the economy into the medium run. We are heading for a significantly smaller economy than expected pre-Covid, and probably higher spending too. Without action, debt-already at its highest level in more than half a century-would carry on rising. Tax rises, and big ones, look all but inevitable, though likely not until the middle years of this decade.” 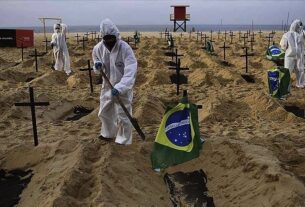 COVID-19: DEATH TOLL CONTINUE TO RISE IN BRAZIL AND MEXICO 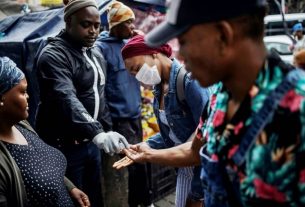 WHO URGES GREATER COVID-19 VIGILANCE IN AFRICA AS HOLIDAYS NEAR 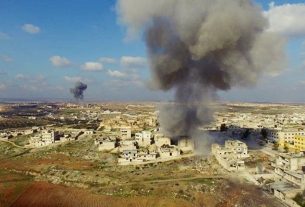