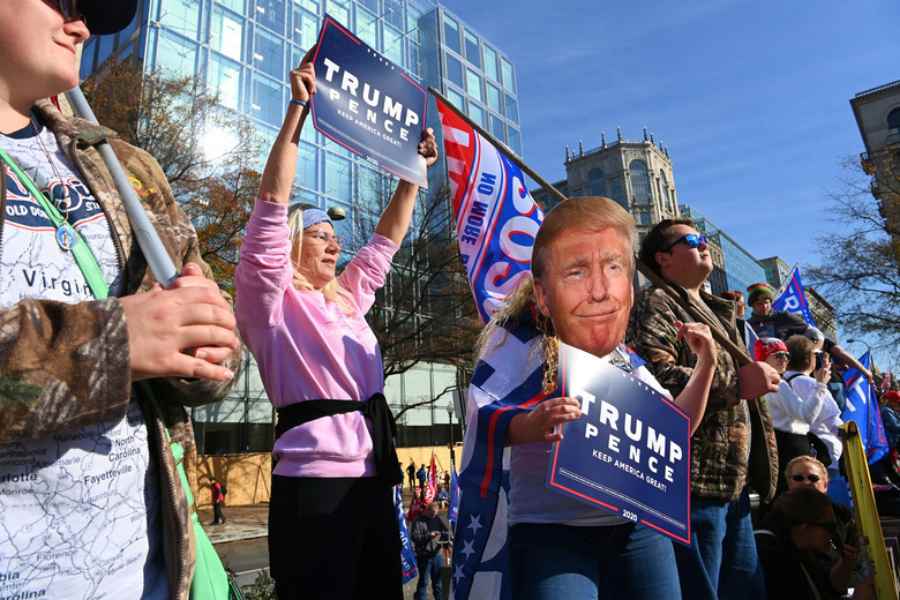 US President Donald Trump appeared on Sunday to publicly acknowledge for the first time that his Democratic rival Joe Biden won the November 3rd presidential election.

“He won because the Election was Rigged,” Mr Trump tweeted.

However, Mr Trump reiterated his false claims that the vote was rigged.

He won because the Election was Rigged. NO VOTE WATCHERS OR OBSERVERS allowed, vote tabulated by a Radical Left privately owned company, Dominion, with a bad reputation & bum equipment that couldn’t even qualify for Texas (which I won by a lot!), the Fake & Silent Media, & more! https://t.co/Exb3C1mAPg

Trump had yet to concede the election to Biden who as called as the winner Nov. 7 after enough states results came in to hand the former Democratic vice president victory.

Biden has won 306 votes in the state-by-state Electoral College system that determines the presidential winner, according to Edison Research, far more than the 270 needed.

On Saturday evening several thousand supporters of Trump gathered in Washington to protest against the country’s election results.

There were clashes with counter-protesters, with at least one stabbing and 20 arrests.

Videos posted on social media showed fistfights, projectiles and clubs as Trump supporters clashed with those demanding they take their banners and leave.

The tensions extended into Sunday morning. A variety of charges, including assault and weapons possession, were filed against those arrested, officials said. Two police officers were injured and several firearms were recovered.

Mr Trump himself had given an approving nod to the gathering on Saturday morning by dispatching his motorcade through streets lined with supporters before rolling on to his Virginia golf club.

Meanwhile, Biden and Vice President-elect Kamala Harris have moved forward with their transition efforts, including briefings on the COVID-19 outbreak. UN RIGHTS CHIEF BACHELET TO VISIT CHINA’S XINJIANG IN MAY 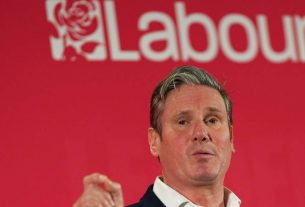 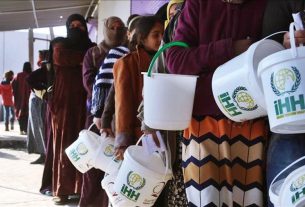 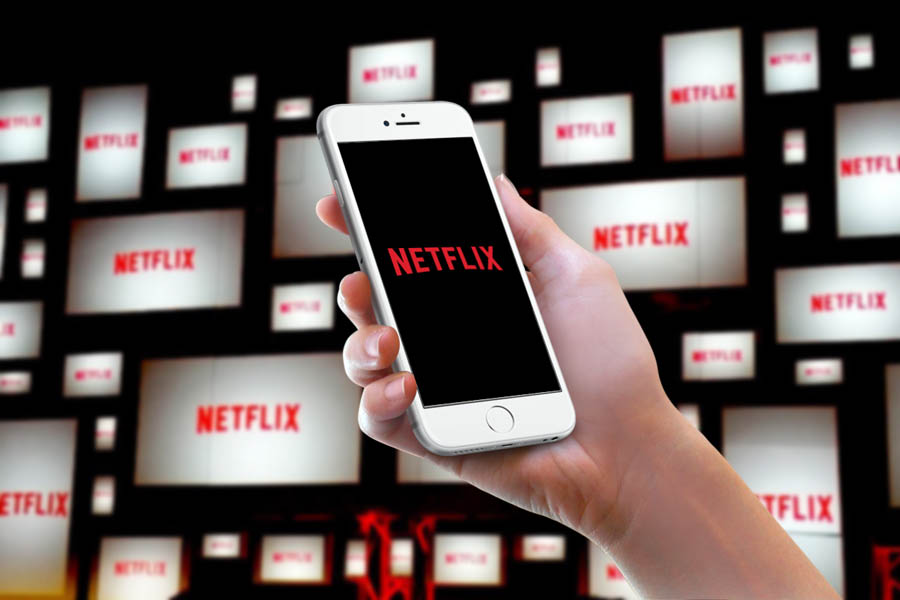 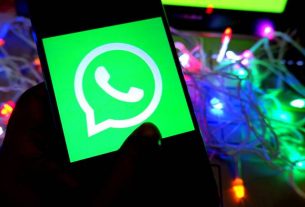