Drastic steps were taken to protect the data of US citizens from these Chinese apps, Commerce Department officials said.

The US Commerce Department has stated that it will issue an order on Friday that will prohibit people from downloading the video-sharing app TikTok, and Chinese-owned messaging app WeChat starting from September 20 (Sunday).

However, Trump still has the option to rescind the order of banning new U.S. downloads of TikTok before it comes into effect on Sunday.

ByteDance will need the approval of Donald Trump to halt the US ban. The clock is ticking, and ByteDance has been talking with Oracle Corp and others to create a new company, TikTok Global that will address U.S. concerns about the security of its users` data.

Commerce officials said they will not bar additional technical transactions for TikTok until Nov. 12, which gives the company additional time to see if ByteDance can reach a deal for its U.S. operations.

A senior Commerce official told Reuters that the department will”de-platform” the two apps in the United States, barring Apple Inc`s app store, Alphabet Inc`s Google Play, and other from offering the app for downloads.

Commerce Department officials said that these drastic steps were taken to protect the data of US citizens from these Chinese apps which might harm the ‘sovereignty’ of the country.

China and the companies have denied U.S. user data is collected for spying.

It is to be noted that the Trump administration passed an executive order which banned TikTok parent company ByteDance from handling transactions in the US.

Moreover, Trump has indicated that he was looking to ban other Chinese-owned companies, including e-commerce giant Alibaba in the United States, days after signing an executive order targetting TikTok’s parent company, ByteDance. 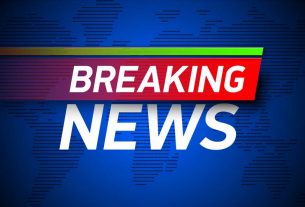 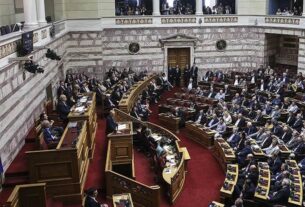 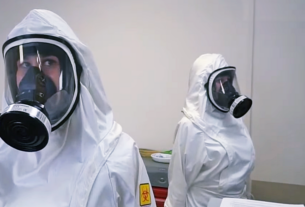