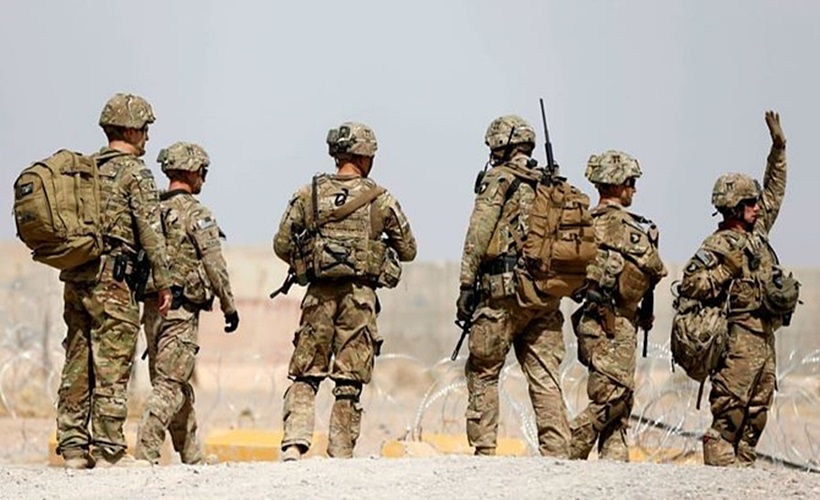 Two US service members were killed and six others injured when an individual in an Afghan uniform opened fire on them, the US military said on Saturday.

The incident, which took place in Nangarhar province, occurred after a combined US and Afghan force was returning from a “key-leader engagement,” Colonel Sonny Leggett, a spokesman for US forces in Afghanistan, said in a statement.

“Current reports indicate an individual in an Afghan uniform opened fire on the combined US and Afghan force with a machine gun,” US Forces-Afghanistan spokesman Sonny Leggett said in a statement on Sunday.

“We are still collecting information and the cause or motive behind the attack is unknown at this time,” Leggett added.

He said it was not immediately clear if the incident was a deliberate act by an “infiltrator” or an accident.

“It was not a clash between the forces. We are investigating,” Meyakil said.

In a tweet, the US Army’s 7th Special Forces Group (Airborne) said “several” of its soldiers had been killed or injured during combat operations in Afghanistan.

Last year was the deadliest for US forces in Afghanistan since combat operations officially finished at the end of 2014, highlighting the challenging security situation that persists.

In July, an Afghan soldier killed two US troops as they were visiting an Afghan army base in Kandahar.

That came two weeks after another Afghan soldier shot and killed an influential Afghan army colonel while he was conducting a security assessment in Ghazni province. 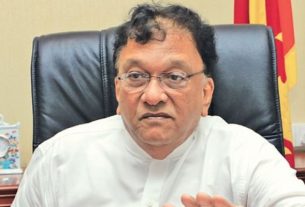 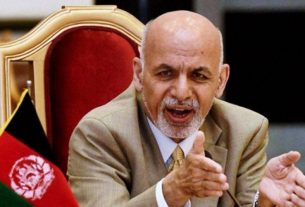 US Withholds $160 Million In Aid To The Afghan Government ‘It is now Pakistan’s turn to weep’: Modi boasts about India’s ‘mother of nuclear bombs’ at rally