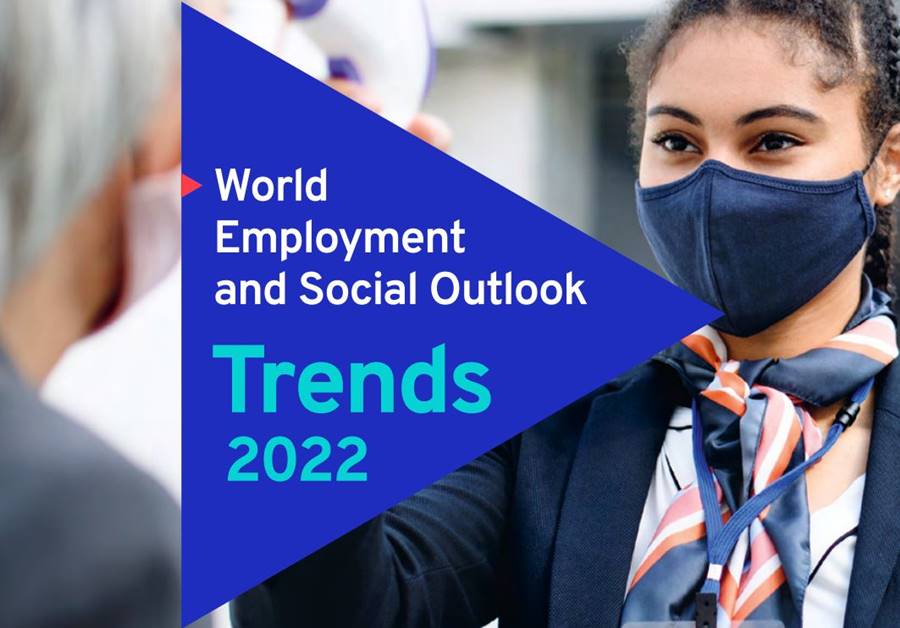 According to the United Nations, the Covid-19 crisis has continued to wreak havoc on jobs around the world, and it could take years for employment levels to return to pre-pandemic levels.

The UN’s International Labour Organization (ILO) revised its previous forecast that the global employment market will recover nearly completely from the virus this year in a new study released on Monday.

At a UN press conference, ILO Director General Guy Ryder stated that the unemployment figure for this year is 207 million, up from 186 million in 2019.

“Inequality and unequal policy responses to Covid-19 have been a constant concern of the ILO,” Ryder said, urging “international cooperation.”

Blaming the impacts of Covid-19 variants like Delta and Omicron and uncertainty around how the pandemic will evolve, the ILO now projects a significant deficit in working hours in 2022 compared to before the virus emerged.

The report predicted that global working hours would be two percent below the numbers seen in 2019, leaving the world short of the equivalent of some 52 million jobs.

Numerous factors appear to be driving the so-called “Great Resignation” seen in some countries, Ryder said, adding that the crisis clearly “has led a significant number of people in the workforce to reconsider the employment that they have.”

Shifts in the way we work meanwhile seem to be deepening various forms of inequality, including exacerbating gender inequity, according to the report.

It has been clear from the start that the pandemic was disproportionately impacting women, who have taken on the lion’s share of the additional care work, and also more often work in hard-hit sectors, like services and travel.

“There are concerns that the long-Covid effect on gender at work would be a negative one,” Ryder said.

Changes like the move towards greater reliance on informal self-employment, the rise in remote work and shifting trends in temporary work, “all risk impairing the quality of working conditions”, the report said.

The ILO chief cautioned that “without concerted and effective international and domestic policies, it is likely that in many countries it will take years to repair this damage.” 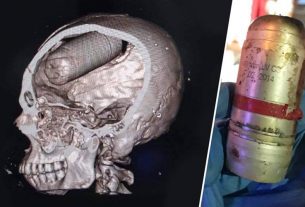 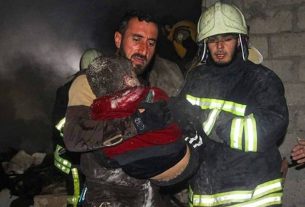 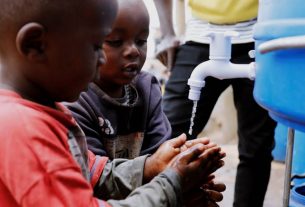 WHO CALLS FOR GLOBAL INVESTMENT IN HAND HYGIENE IN UNDERDEVELOPED COUNTRIES