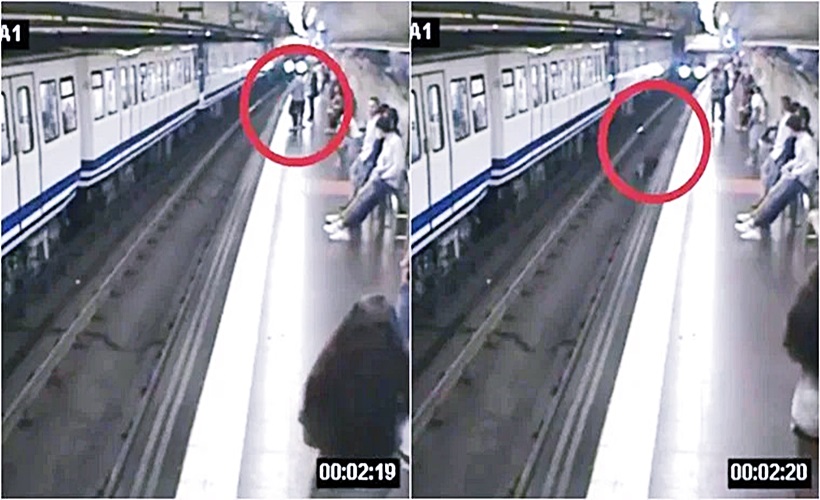 A chilling new video shows CCTV footage of a woman who falls onto the path of an oncoming train on the Madrid Metro after being distracted by her phone.

Metro officials tweeted out the footage, with the caption “For your safety, look up from your mobile when you walk along the platform,” written in Spanish.

The video shows onlookers rushing to help the woman after she falls off the platform and in front of the approaching train, but ends before viewers can tell if the woman was injured. However, the Metro de Madrid has confirmed on Twitter that the woman was not seriously injured.

“In this case, nothing happened. The traveler is fine,” they tweeted after sharing the footage.

Many shocked comments online are criticizing the woman for putting her life in danger by being distracted by her phone. 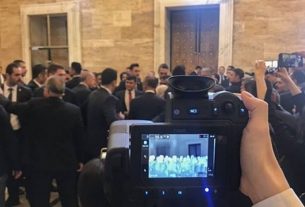 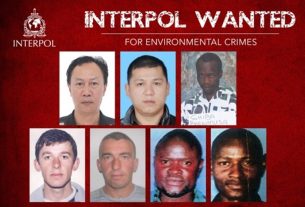 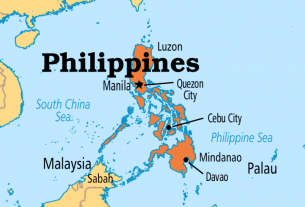