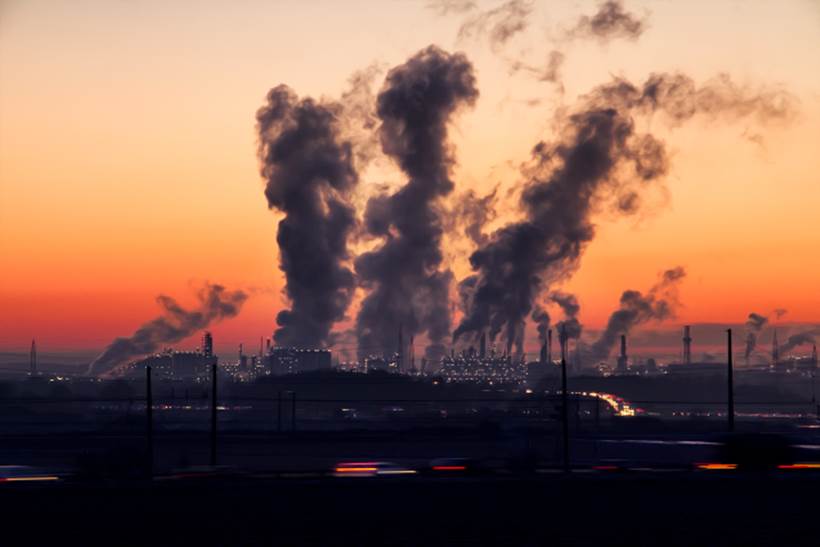 UN Secretary-General Antonio Guterres said on Friday that the use of renewables has to increase while coal consumption must end.

His remarks came on the occasion of the 19th Darbari Seth Memorial Lecture, titled The Rise of Renewables: Shining a Light on a Sustainable Future.

“That must be our story,” Guterres said in a video message, adding that 21st century’s economies should be cleaner, smarter and stronger which create more jobs, more justice and more prosperity.

“Both COVID-19 and the climate crisis have raised fundamental questions about how to ensure the health and well-being of people and planet,” he said.

In their domestic stimulus and investment plans in response to COVID-19, countries such as the Republic of Korea, the United Kingdom and Germany, as well as the European Union, are speeding up the decarbonisation of their economies.

They are shifting from unsustainable fossil fuels to clean and efficient renewables, and investing in energy storage solutions, such as green hydrogen.

Investments in renewable energy, clean transport and energy efficiency during the recovery from the pandemic could extend electricity access to 270 million people worldwide – fully a third of the people that currently lack it.

We have never had more evidence that pollution from fossil fuels and coal emissions severely damages human health and leads to much higher healthcare system costs.

This is why the world’s largest investors are increasingly abandoning coal.  They see the writing on the wall. It spells stranded assets and makes no commercial sense. The coal business is going up in smoke.

Today the world needs to choose the “right path to a green recovery” for a better future, Guterres stressed. 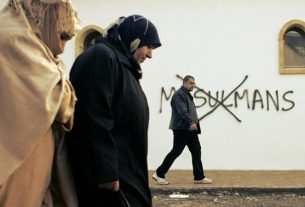 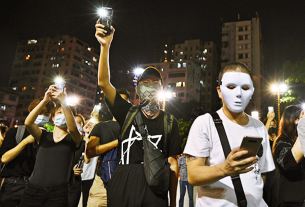