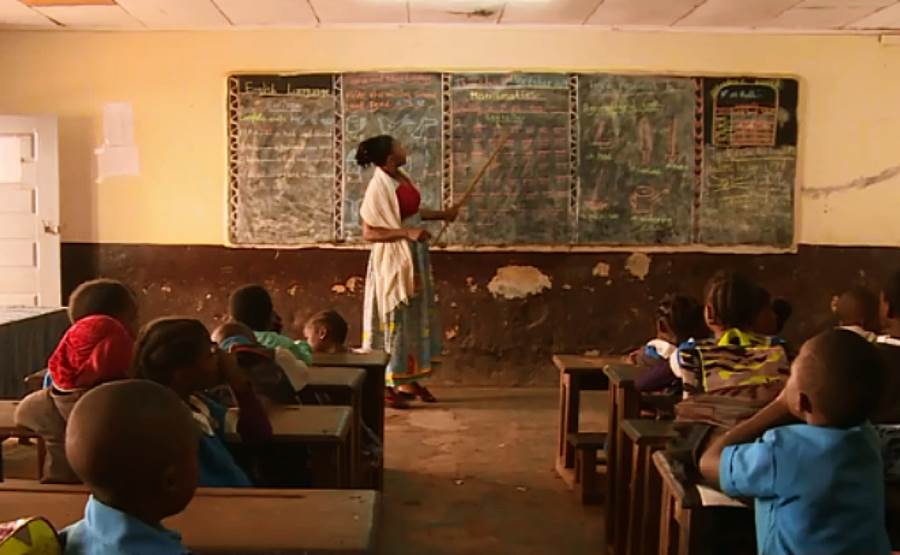 According to the United Nations Children’s Fund, more than 18.5 million children in Nigeria lack access to school, with females accounting for more than half of the total.

This represents a staggering increase in the number of children out of school in Africa’s most populous country, which UNICEF estimated at 10.5 million last year.

“In Nigeria there are 18.5 million out-of-school children, 60 percent of these… are girls,” Rahama Farah, the head of UNICEF’s office in the northern city of Kano, told local reporters on Wednesday.

He said attacks on schools across the north by jihadists and criminal gangs who kidnap for ransom had contributed to the increase.

Hundreds of schools have been targeted in similar mass abductions since Boko Haram kidnapped more than 200 schoolgirls from the northeastern town of Chibok in 2014.

According to UNICEF, gunmen abducted roughly 1,500 pupils last year, killing 16 of them.

The majority of the child hostages were released following negotiations, while several remain held captive in forest hideouts.

Since December 2020, more than 11,000 schools in Nigeria have closed due to insecurity, according to UNICEF.

But parents are also scared to send their children to learn in those still open, Farah said.

“These attacks have created an insecure learning environment, discouraged parents and caregivers from sending their children to schools,” said Farah, adding that pupils too were afraid.

UNICEF has warned of an increase in reported cases of underage marriages and early pregnancies as a result of the closure of schools across northern Nigeria.

Even before the major abductions, barely one in four girls from “poor, rural families” completed junior high school in the mostly Muslim north, according to Farah.

He claims that the insecurity now “heightens gender inequity.” 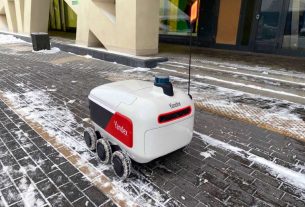 RUSSIAN YANDEX TO LAUNCH DELIVERY ROBOTS IN US 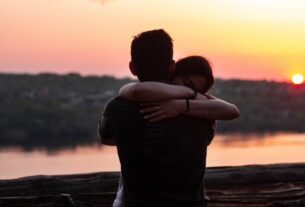