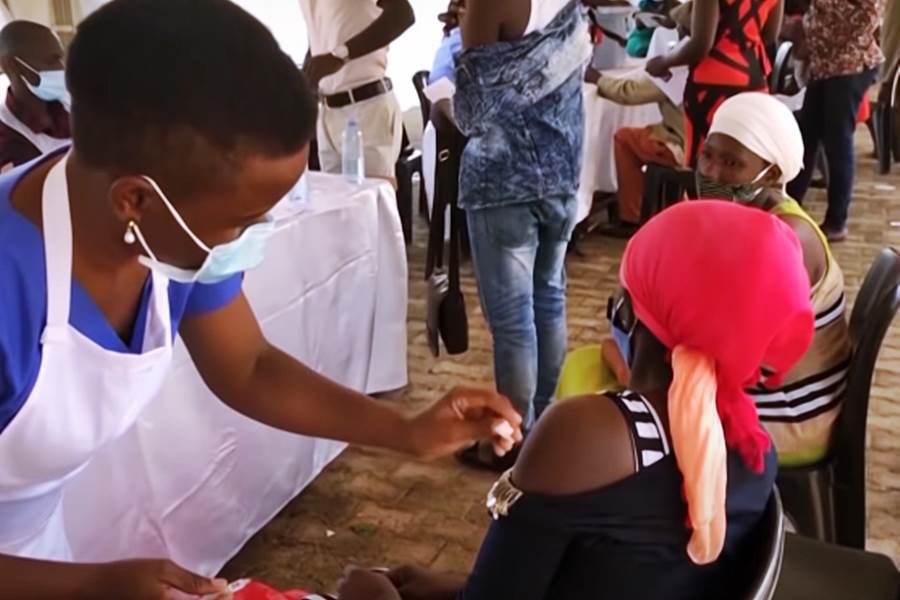 Just two percent of the population, or fewer, have been fully vaccinated against coronavirus in half of the countries in Africa, the World Heath Organization said on Thursday, Fifteen of the continent’s 54 nations have managed to vaccinate at least 10 percent of their people, thereby achieving the global goal for September 30, set in May by the World Health Assembly, the world’s highest health policy-setting body.

“The latest data shows modest gains but there is still a long way to go to reach the WHO target of fully vaccinating 40 percent of the population by the end of the year,” said Richard Mihigo, the World Health Organization’s vaccination coordinator in Africa.

Shipments of the vaccine have been increasing “but opaque delivery plans are still the number one nuisance that hold Africa back,” said Mihigo.

A total of 23 million vaccine doses arrived in Africa in September, a 10-fold increase from June.

Half of the 52 African countries that have received COVID-19 vaccines have fully vaccinated just 2 percent or less of their populations, the WHO said.

Most of the African countries that have met, or bettered the 10 percent goal have relatively small populations.

The islands of Mauritius and the Seychelles have managed to fully vaccinate over 60 percent of their populations, according to the WHO data.

In Morocco 48 percent of the population have received two Covid-19 jabs while the figures are above 20 percent in Tunisia, Comoros and Cape Verde.

“All these countries have enjoyed sufficient supplies of vaccines, and many could access doses from separate sources in addition to those delivered through the global Covax facility, the WHO said.

Almost 1,800 deaths were reported across 34 African countries in the same period.

“Despite the declining case numbers we must all remain vigilant and continue to adhere to the proven public health and safety measures that we know save lives, such as wearing a mask, washing our hands regularly and physical distancing, especially while vaccination rates remain low,” Mihigo told a virtual press conference. 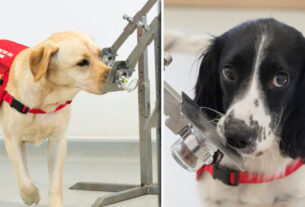 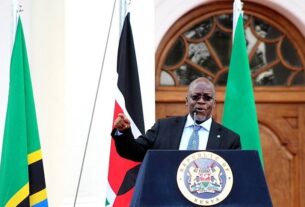 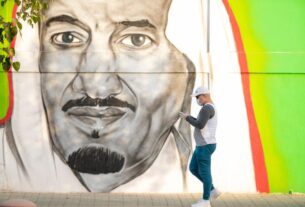