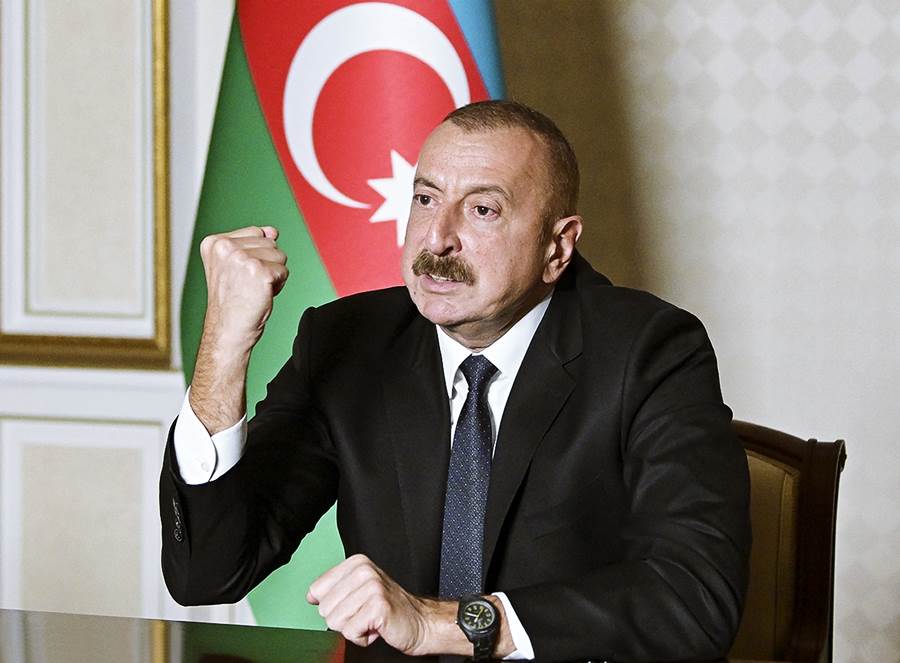 Tensions have increased between Iran and Azerbaijan in the past few weeks. However, relations between the two neighbours were unstable even earlier, especially following the war between Azerbaijan and Armenia last autumn.

Turkish President Recep Tayyip Erdogan’s recital of a poem during his visit to Azerbaijan last December was met with Iranian displeasure. Tehran accused Erdogan of encouraging separatism and ethnic tensions in Iran; millions of ethnic Azerbaijanis live in the north of Iran bordering Azerbaijan.

For the past thirty years, a significant portion of the border was under the control of Armenian occupiers in Karabakh, letting Iran develop trade with the illegal occupation regime. Reports revealed that Iran profited from the occupation by supplying fuel, food and other materials to separatists and getting benefits in exchange, such as laundering US-sanctioned money through Armenian banks.

Now, things are tending to change following the Azerbaijan victory in the 44-day war. Azerbaijan regained full control of its Iranian border, including the important connections that were used to allow Iranian trucks to get through to Karabakh.

However, Iranian trucks have continued to carry supplies to Armenian-populated parts of Karabakh via Yerevan, which is currently host to Russian peacekeeping forces. Baku started charging customs fees for the trucks passing through the Gorus-Gafan road, the only motorway connecting Armenia to Iran. While Tehran officially remained silent on these additional costs, Azerbaijan arrested some drivers for entering Azerbaijan from Armenia illegally.

The Iranian Foreign Ministry then commented on the issue immediately, demanding the release of the drivers. This was followed by the active lobbying of the Iranian ambassador in Baku. Some Iranian lawmakers, such as Mohammad Reza Ahmadi Sangari, for example, insulted Azerbaijan, tweeting that, “The age of your small country is less than that of our youngest lawmaker” and arguing that Baku is “deluded” by victory in Karabakh and Turkish backing.

Hossein Amir-Abdollahian, the Foreign Minister of one of the most hard line Iranian governments in recent years, argued that there are “third parties” in-between Azerbaijan and Iran after meeting his Azerbaijani counterpart in New York. There is no doubt that this referred to Israel, which has been supporting Azerbaijan for decades.

The main escalation in tension came after Iran conducted military exercises close to the Azerbaijan border, for the first time since the fall of the Soviet Union. Azerbaijani President Ilham Aliyev said that he was “very surprised” by this development and questioned why Iran did not make such a move during the three decades of Armenian occupation.

Despite statements by the Iranian ambassador in Baku that the exercises were not meant to be a threat, there are some important figures in Iran who disagree. A senior cleric described the involvement of the Islamic Revolutionary Guard Corps (IRGC) in the drills as a message to Israel, while Iranian Foreign Ministry spokesman Saeed Khatibzadeh said that the exercises were an issue of “sovereignty”. He added that, “Iran will not tolerate the presence of the Zionist regime near our borders.”

Hossein Dalirian, a military analyst and journalist affiliated with the IRGC, went even further by pointing out that Iranian firepower can hit “1,000 key points with an accuracy of a few metres with 1,000 ballistic missiles” to finish off the possible conflict in one day. This was a highly optimistic calculation by the journalist, given that Ukraine International Airlines Flight 752 was shot down by an Iranian missile supposed to be targeting a possible US threat from Iraq.

There are also claims that the military exercises were for the consumption of the domestic audience in Iran. Tehran is well aware of the potential of the Azerbaijani population in the country. A successful, secular, self-confident and independent Azerbaijan could be a role model for these Iranian citizens which is the last thing that Iran wants to see.

Moreover, Turkey’s return to the region is being felt more than ever. Baku and Ankara are now connected by a security agreement signed in Shusha. The naval drills conducted by both countries in the Caspian Sea were also perceived by Iran as a threat. Tehran is still intolerant of any changes in the region as it tries to cope with important geopolitical developments in Afghanistan, the Gulf and Iraq at the same time.

In any case, it is difficult to imagine a scenario whereby the confrontation turns into a major conflict. Even if Dalirian and other warmongers succeed in their “strategic attack”, the results would be disastrous for Iran. This was seen during the Karabakh conflict, where Azerbaijan responded firmly against Armenian forces that threatened to target the pipelines carrying oil and gas towards the West.

Hence, any increased pressure on Baku would not only bring Turkey and Russia, but also the Western powers into the equation. The meeting in the Azerbaijan Embassy in Tehran between the Azerbaijani and British ambassadors to Iran amidst the ongoing developments shows that Baku is playing the game carefully in the multilateral platform of alliances.

Turan Gafarli is a Researcher at TRT World Research Centre. He holds a Bachelor of Arts in History and Politics from Queen Mary University of London and a Master of Arts in Transnational Studies from University College London. Turan worked as a researcher for Lord German, Treasurer of the Liberal Democrat Party, in the House of Lords whilst also interning at the Turkic Council, the Council of Europe and the United Nations Office in Geneva. His research interests include Eurasia and Transcaucasia, the Turkic World, globalization and the nation-state debate. He also contributed to the book entitled ‘Azerbaijan and the United Kingdom – 100 Years of Partnership (2019)’ and is the editor of the upcoming book entitled ‘”The Karabakh Gambit: Responsibility for the Future.” Turan is also a member of the Chatham House Royal Institute of International Affairs. 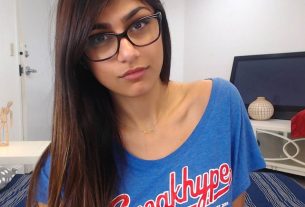 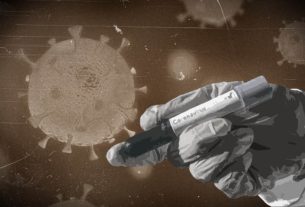 CORONAVIRUS MYTHS AND MISINFORMATION DEBUNKED BY WHO 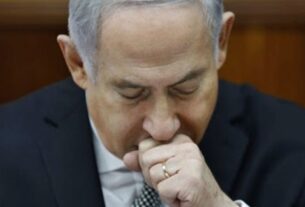