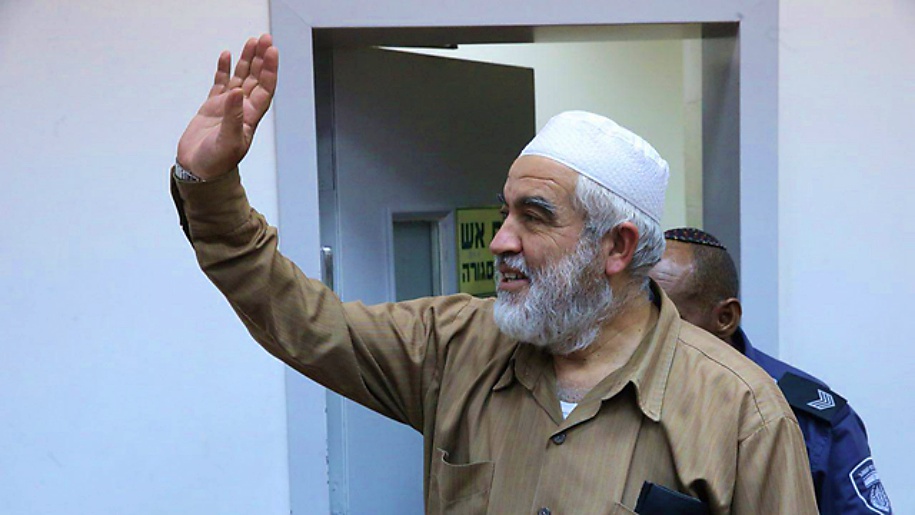 Israel’s endless bids to silence iconic Sheikh Raed Salah were meant to pave the way for declaring the controversial peace plan known as “Deal of the Century” without causing internal opposition, said his lawyer.

In an exclusive interview with Anadolu Agency, Khaled Zabarqa said Israel has been planning for the last two years to ban any appearance by Sheikh Salah due to his ability to mobilize the Palestinian street to reject any Israeli plan intending to terminate Palestinians’ rights in Jerusalem [Al-Quds].

The so-called “Deal of the Century” refers to Jerusalem as “Israel’s undivided capital” and recognizes Israeli sovereignty over large parts of the West Bank.

The plan drew widespread criticism among Palestinians and the Arab world. It was also rejected by the Organization of Islamic Cooperation (OIC), which urged “all member states not to engage with this plan or to cooperate with the U.S. administration in implementing it in any form.”

“Israel ruled to put Sheikh Salah under house arrest as he represents a symbol for Palestinian people, mostly those living in Jerusalem,” said Zabarqa.

“We, Sheikh Salah’s defense team, did not understand at the beginning why the Israelis were giving meaningless and politically motivated verdicts against Sheikh Salah. There was a secret behind that, we told ourselves.

“We lately understood that banning Sheikh Salah from the media through his house arrest was aimed at silencing the man, to hinder him not to mobilize people against the so-called deal of the century,” Zabarqa added.

He attributed that to the “big political weight, influence and popularity Salah has among Arabs living in Israel and among the entire Palestinian people.”

“He is also a symbol known throughout the Islamic Ummah (nation) as a role model for steadfastness and also a figure defending the sacred Al-Aqsa Mosque.”

In August 2017, Israeli police arrested Salah at his home in the city of Umm al-Fahm in northern Israel before convicting him on charges of “inciting violence”, which Salah totally denied.

In February 2018, the Israeli Central Court slapped the Palestinian popular resistance icon with six more months of solitary confinement. Exactly a year after, the Israeli Supreme Court sentenced Salah to three more months of house arrest, where he has served until now.

The house arrest means Salah cannot receive guests, speak in public, communicate via the Internet or talk to media outlets.

“Israel knows Salah’s influence very well. That is why the Tel Aviv leadership sought to distance him from the Palestinian political scene in order to help the controversial plan pass without opposition.

“They will not succeed in this. Sheikh Salah was and still a symbol of Palestinian steadfastness and all the Israeli schemes will fail,” Zabarqa affirmed.

“Sheikh Salah committed nothing to receive such punishment. All he did was preach to the people during Friday prayers,” he said, adding “only in Israel is this a charge.”

Since 2015, Israel has prohibited Salah from traveling outside the country for reasons ostensibly related to “national security”.

The Islamic Movement in Israel, which Salah founded in 1971, has been outlawed by the Israeli authorities since 2015. In recent years, the same authorities have repeatedly arrested Salah and shut down dozens of organizations, including a number of charities, over their alleged links to his group.

Salah was born in 1958 in the city of Umm al-Fahm. He later studied Islamic Law at Hebron University in the Israeli-occupied West Bank.

He served as mayor of Umm al-Fahm for three consecutive terms from 1987 to 2001 and has led the Islamic Movement’s northern branch since 1996. 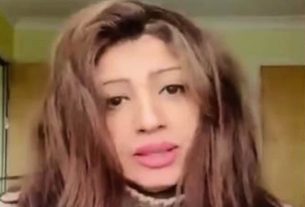 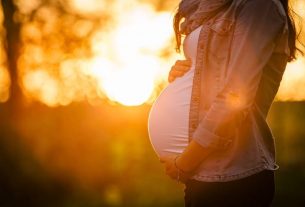 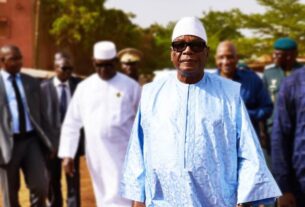