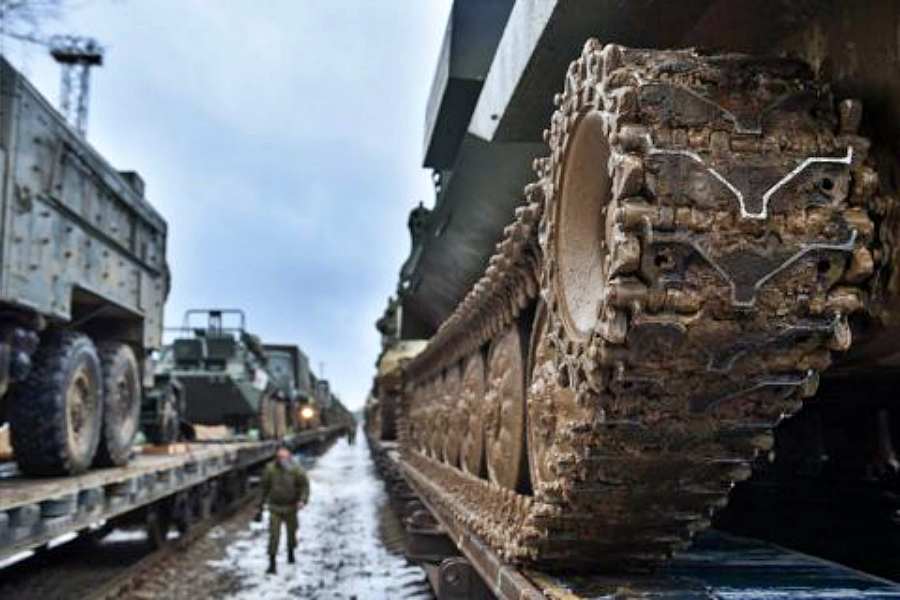 The conflict between Russia and Ukraine is set to shift into a new phase with most of the fighting moving to a front that runs parallel to the Dnieper River for roughly 350 kilometers (217 miles) from close to Zaporizhzhia to Kherson, UK’s Ministry of Defence said on Twitter, Reuters reported.

According to the UK Ministry of Defence, Russian forces are almost certainly amassing in the south of Ukraine, anticipating a counter-offensive or in preparation for a possible assault.

Find out more about the UK government’s response: https://t.co/ipwkuIN1lV

Long convoys of Russian military trucks, tanks, towed artillery and other weapons continue to move away from Ukraine’s Donbas region and are headed southwest.

Battalion tactical groups (BTG), which comprise between 800 and 1,000 troops, have been deployed to Crimea and would almost certainly be used to support Russian troops in the Kherson region, the update said.

Ukraine’s forces are focusing their targeting on bridges, ammunition depots, rail links with growing frequency in its southern regions, including the strategically important railroad spur that links Kherson to Russian-occupied Crimea, it said. 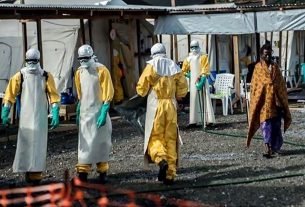 NO EVIDENCE THAT IVORY COAST WOMAN HAD EBOLA, SAYS WHO 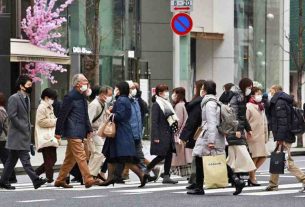 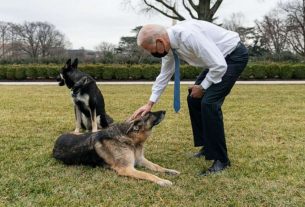