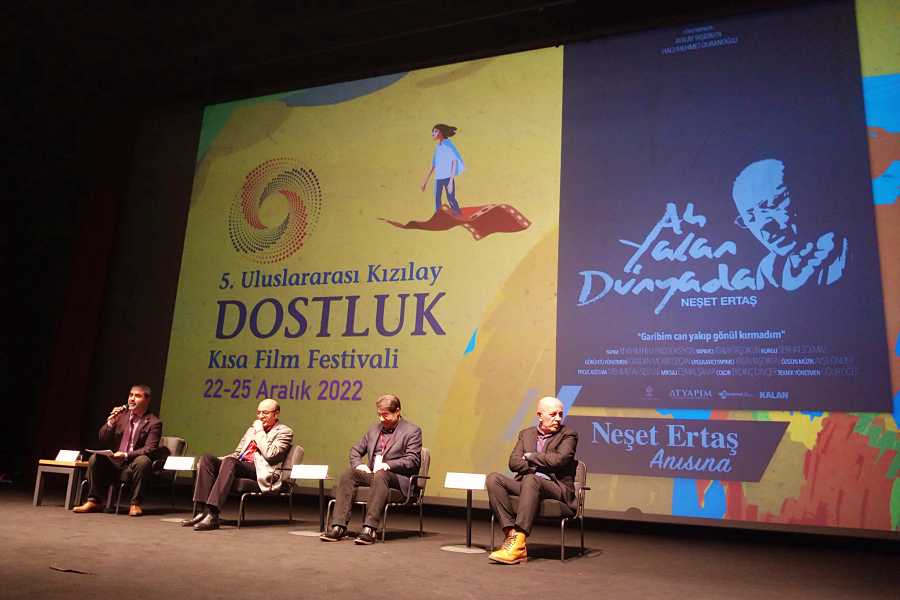 The fifth edition of the International Red Crescent Amity Short Film Festival has kick off in Istanbul.

The four-day event is being organized by Balkon Film and sponsored by state lender Halkbank, with Anadolu Agency as its global communications partner.

A total of 48 short films and 16 documentaries from 27 countries will be screened at five different venues in the Turkish metropolis, while several distinguished speakers will take part in various panel discussions.

The festival will conclude with an awards ceremony on Dec. 25.

Launched in 2018, the festival “aims to be a source of inspiration for the filmmakers and produce films that remind the audience the importance of the concept of friendship,” according to the organizers.

On behalf of Neşet Ertaş, a friendship award will be presented to a film in the “40 years of memory” selection category. Within the scope of the festival, the Honorary Award will be given to Ayla Algan, one of the veterans of cinema, and to Yusuf Sezgin, the star actress of Turkish cinema, who has made countless films in her 60-year career and won our love with friendship.

Many institutions such as THY, Anadolu Agency, Turkish Media, Sinefesto, Filmarası, Artizan Sanat, Kızılay Beverage supported the festival, which was held under the umbrella of the Turkish Red Crescent, with the support of the Ministry of Culture and Tourism, the General Directorate of Cinema, with the main sponsorship of Halkbank, hosted by Beyoğlu Municipality, and the support of Zeytinburnu Municipality. gives. The other films and events of the festival, organized by Balcony Production. 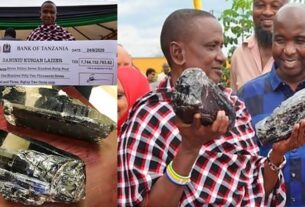 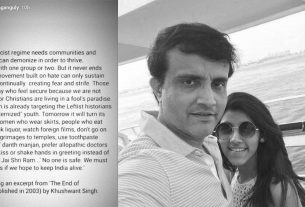 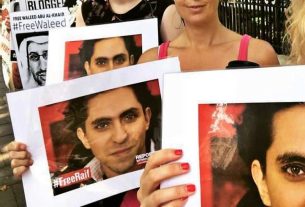