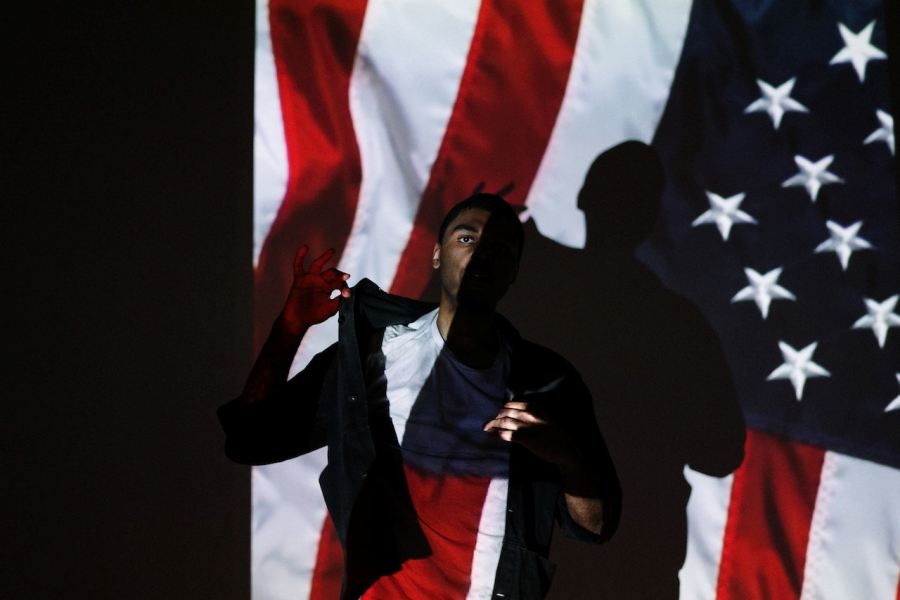 According to a recent Pew Research Center survey, up to 77 percent of Black Americans believe the descendants of slaves who were held in the United States in the past should be compensated in some way.

Even though the ethnic group and some American officials have long sought the goal, the majority of interviewees said they don’t believe the Blacks will receive reparation.

“Overall, Black adults are pessimistic about the likelihood of reparations, but a large majority say the U.S. federal government should have all or most of the responsibility for repayment,” the Pew Research Center said in its survey.

About 45 percent of Black people in the United States said equality is not likely to happen. In addition, nearly 9 in 10 Black adults want to see aspects of the courts and other parts of the criminal justice system reformed.

According to another report by Amsterdam News, a Black newspaper based in New York City, Black Americans remain vastly overrepresented in the prison population across the United States.

“The over-representation of Black Americans among the prison population serving lengthy sentences stems in part from racial disparities in serious criminal offending,” Nazgol Ghandnoosh, a senior research analyst at The Sentencing Project and co-author of the new report, was quoted as saying. 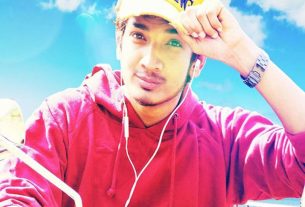 MUNAWAR FARUQUI GETS BAIL, INDIAN COMIC WHO DID NOT CRACK A JOKE 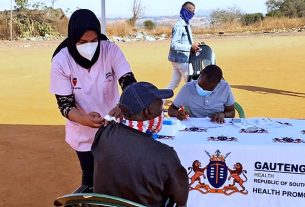