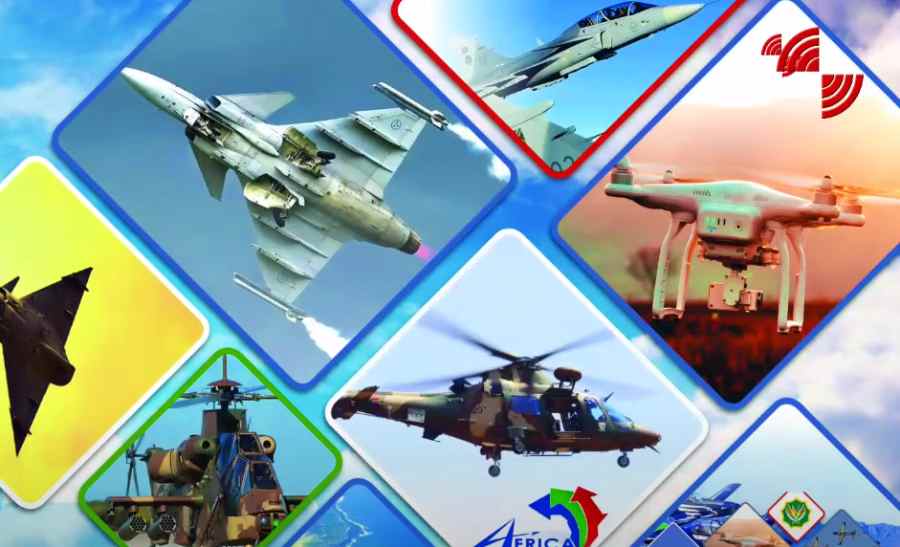 The long-awaited Africa Aerospace and Defence Exhibition (AAD) expo is now underway at the Waterkloof Air Force Base in Tshwane.

The exhibition, which happens every two years, returns after a long break caused by the COVID-19 pandemic.

Through the exhibition and air show, Modise said the expo will showcase the capabilities of the armed forces from both South Africa and abroad.

The format comprises three trade days and two air show days, which will consist of indoor and outdoor exhibitions, a hospitality chalet line, a static aircraft park, and capability demonstrations and displays.

“Over the years, AAD has become synonymous with South African excellence, world-class capability and, of course, our exceptional warmth and hospitality,” the Minister said.

She has described AAD as an event that carries a wealth of history, spanning over 20 years.

“Indeed, the story of AAD is a story of dedication, hard work and commitment to sheer excellence.”

Modise commended AAD partners for consistently staging one of the best exhibitions and air shows in the world.

“I am informed that AAD ranks amongst the top six defence exhibitions in the world in terms of its magnitude, scale and size.”

Turning her focus to the economy, Modise said the expo serves South Africa by contributing to job creation and the fiscus.

She said the 2018 instalment generated a taxation revenue of R160 million. Modise hopes that this year’s show will exceed this target.

“This 11th edition of AAD will bring together the largest gathering of aerospace and defence industry decision makers and buyers from around the world, including many from Africa.”

Modise believes that the defence industry plays a key role in assisting the South African National Defence Force (SANDF) to carry out its constitutional mandate of defending the sovereignty and territorial integrity of South Africa and securing the nation.

“By ensuring security and stability, the SANDF, in turn, helps to create an enabling environment for economic growth and development. Through our peacekeeping missions, we are similarly contributing to peace, stability and prosperity on our continent.”

This year, she announced that Turkey was the biggest exhibitor, with 25 companies participating in the pavilion.

Exhibitors and trade visitors will also have an opportunity to interact directly with various stakeholders, while the public will be able to witness the spectacular display of the air force and aviation sector.

There are 200 exhibitors from 24 countries, with nine national pavilions, 70% of which are local.

AAD 2022 also features two small, medium and micro enterprises (SMMEs) pavilions, hosted by the Department of Trade and Industry and Competition and the Gauteng Growth and Development Agency, of which 15 companies will be hosted.

“This is consistent with our understanding that small businesses are a catalyst for the much-needed economic growth and sustained development of our country.”

The AAD Youth Development Programme will be displaying advanced aviation, defence, and aerospace technologies to 10 000 learners and South African Air Force (SAAF) and United States Air Force (USAF) pilots will be holding motivational sessions with them.

In addition, South African Airways (SAA) will be flying learners from Durban and Cape Town.

“These learners will be experiencing the joy of flying for the very first time. Our own South African Air Force members, using the Gautrain to get to Air Force Waterkloof, will then escort them,” said Modise.

The pupils will also be exposed to artificial intelligence-driven drone technology designed by students from Wits University School of Engineering. 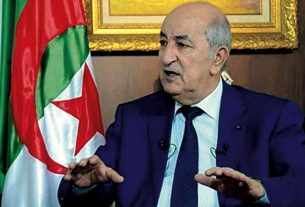 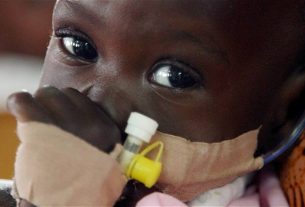 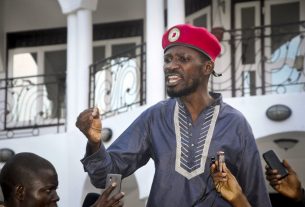