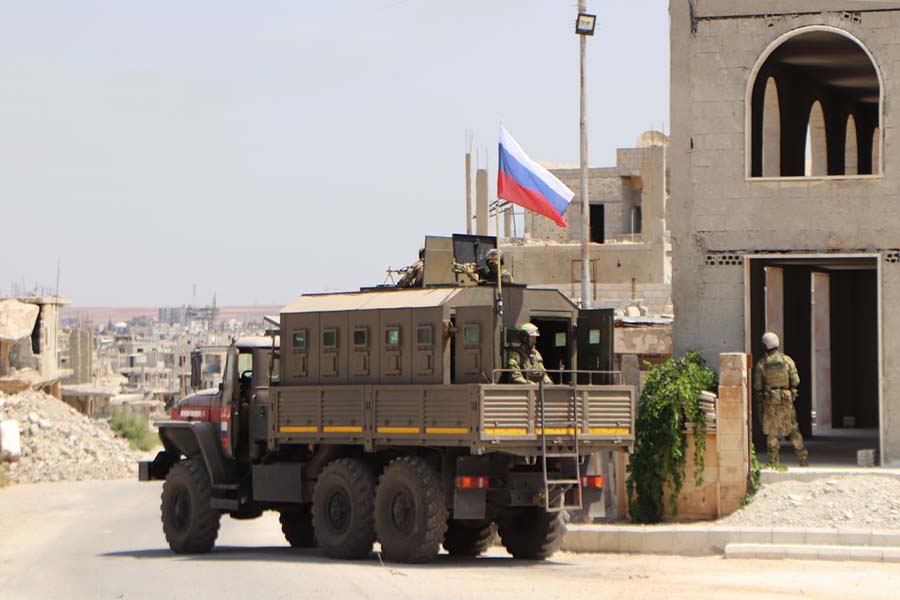 Russia has decided to move units of its 217th Paratroop Regiment from Syria to Ukraine, Newsweek has reported. Troops from the regiment were deployed to Belarus a month before Russia invaded Ukraine earlier this year.

The Russians have had a military presence in Syria to help the regime in Damascus in its crackdown on political opponents. The fierce civil war raging since 2011 has killed hundreds of thousands of Syrians and displaced millions more.

Reports from Ukraine claim that Russian troops in the country have low morale and lack strong leadership. The paratroopers are said to be experienced combat veterans. They are being sent to Ukraine despite Moscow denying such redeployments on several occasions. 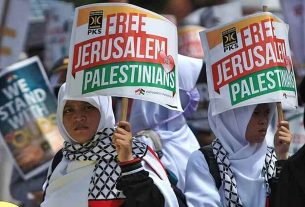 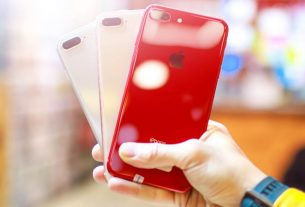