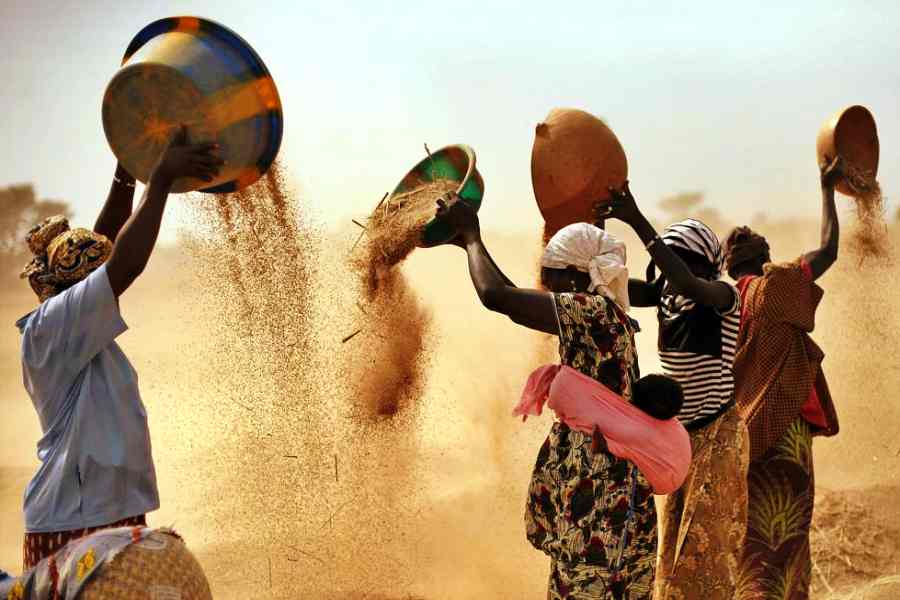 The United States’s ambassador to the United Nations has warned Russia’s invasion of Ukraine will cause 40 million people to be cut off from reliable food sources.

Linda Thomas-Greenfield, who is currently on a visit to Ghana, said that sub-Saharan Africa will be the hardest hit region by the crisis.

She added that Washington had seen “no indication that Russia will accept a diplomatic solution” to the war in Ukraine.

The Black Sea region is a big source of food supplies for the global market, with Ukraine and Russia being key suppliers of wheat, corn, barley and sunflower oil that millions of people in Africa, the Middle East and parts of Asia rely on.

In the East Africa states hardest hit — Ethiopia, Kenya, and Somalia — four rainy seasons in a row failed, withering grain in the field and killing hundreds of million of livestock that were the only support for the region’s herders.

Russian Foreign Minister Sergey Lavrov trailed her to Africa days later, visiting other capitals with a different message meant to shore up his country’s partnerships in Africa.

It was U.S. and international sanctions on Russia over its six-month invasion of Ukraine that were to blame for cutting off vital grain supplies from the world market, Lavrov claimed. He dismissed “the so-called food crisis” on the continent being hit hardest.

Since Russia invaded Ukraine, creating new food and energy shortfalls at a time when record numbers of people around the world were already hungry, much of Power’s focus has been on the food crisis.

After an earlier decade of success slicing away at the numbers of people going without food, the estimated number of people around the world going hungry rose to 828 million this year, 150 million just since the pandemic, Power said, with many in acute need. 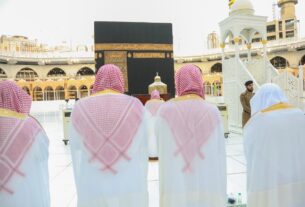 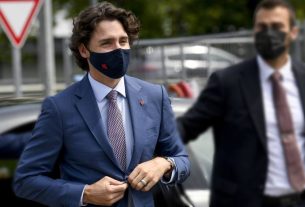 CANADIAN PM TRUDEAU MOVED TO A SECRET LOCATION AMID PROTESTS 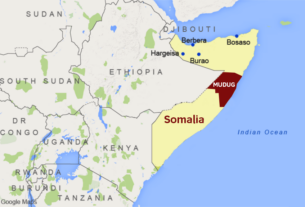