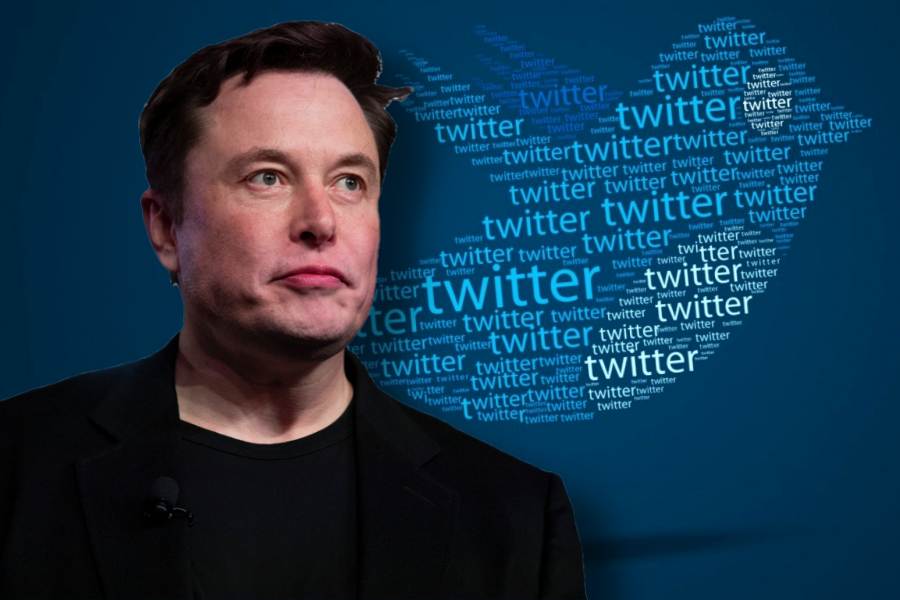 Elon Musk has sued Twitter of fraud, claiming the social media giant misled him about critical aspects of its business before he agreed to a $44 billion takeover.

While Twitter is attempting to force Musk to seal the contract, Musk has claimed that the number of people who can be shown ads on the network is considerably lower than the firm’s estimates.

“Twitter’s disclosures have slowly unraveled, with Twitter frantically closing the gates on information in a desperate bid to prevent the Musk Parties from uncovering its fraud,” the filing stated.

Accusing Twitter of committing fraud and breaching its contract along with violation of a securities law in Texas, Musk’s counterclaims were filed confidentially last week.

Rejecting the mercurial billionaire’s argument, Twitter said “The counterclaims are a made-for-litigation tale that is contradicted by the evidence and common sense.”

Justifying his termination of the deal, Musk said it was because the firm had misled him regarding its tally of fake and spam accounts.

Sticking to its estimates that less than five percent of the activity on the platform, Twitter slammed Musk for his false claim that the false account figure topping 10 per cent is “untenable.”

Twitter disputed Musk’s estimate of phony accounts, claiming that the study was based on a “generic web tool” that identified Musk’s own Twitter account as a potential bot.

Prior to the high-profile trial on October 17, Twitter scheduled a vote on the merger for September 13 and asked shareholder approval. 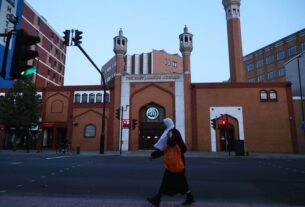 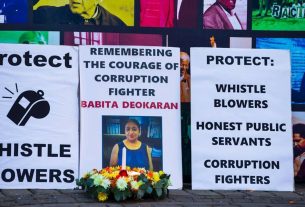 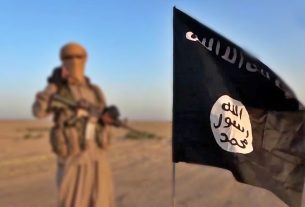