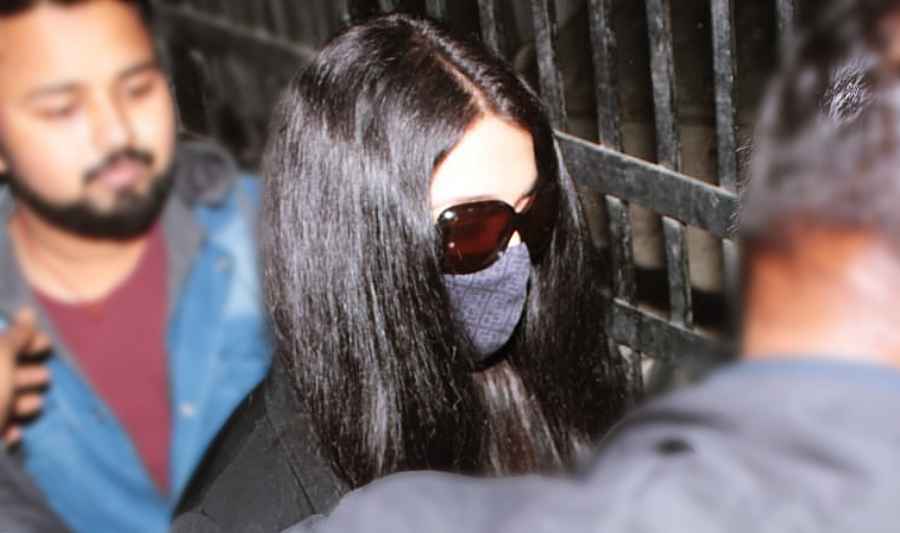 Actor Aishwarya Rai Bachchan left the Enforcement Directorate’s Delhi offices Monday night after being questioned for over five hours in connection with alleged forex violations related to the ‘Panama Papers’.

It is unclear if the actor has been summoned for more questioning at a later date.

The probe agency recorded her statement over claims she parked her money in a company based in the British Virgin Islands, sources said.

The Enforcement Directorate started investigating the allegations in 2017.

It issued notices to the Bachchan family asking them to explain foreign remittances since 2004 under the Liberalised Remittance Scheme (LRS) of the Reserve Bank of India.

Sources said she had been named Director of an offshore company – Amic Partners – set up in the British Virgin Islands in 2004. Panama-based law firm Mossack Fonseca registered the company, which had a paid- up capital of $50,000.

The actor allegedly exited the company in 2009; it was acquired by Dubai-based BKR Adonis.

The ‘Panama Papers’ case is a sprawling investigation spanning millions of documents stolen from Mossack Fonseca and leaked to the media in 2016.

The case involves allegations that the world’s rich and powerful set up offshore accounts, or shell companies, to avoid taxes.

Leaked financial records of politicians, industrialists and celebrities worldwide were reviewed and published by the International Consortium of Investigative Journalists.

Over 300 Indians were said to be part of the ‘Panama Papers’. 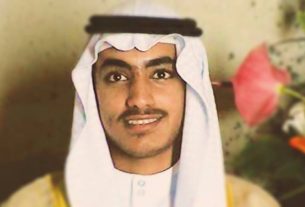 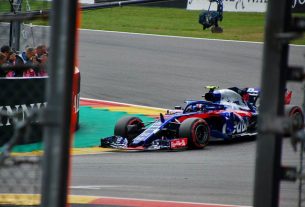 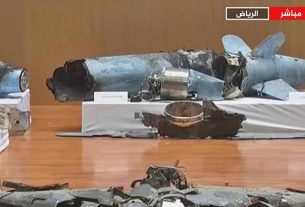 Saudi Arabia presents its evidence in the Aramco attack