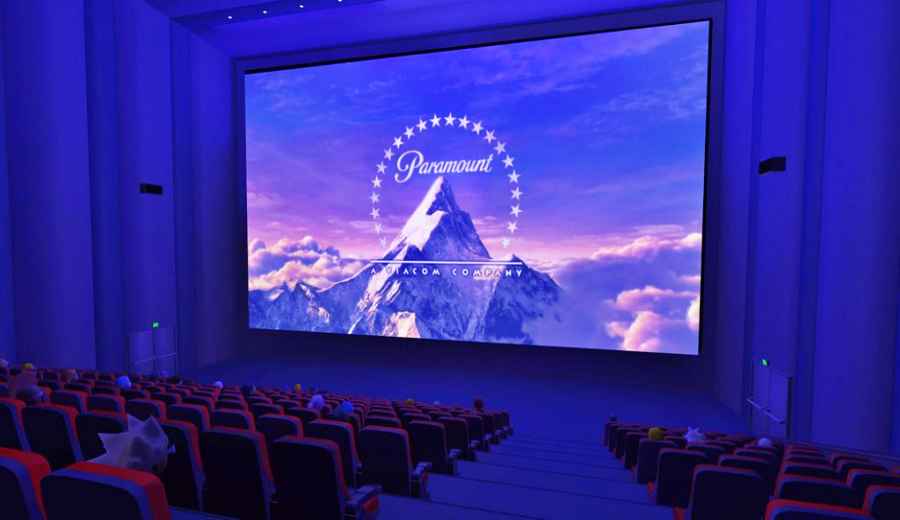 The United Arab Emirates announced on December 19 that it will no longer censor films released in theaters, marking the country’s latest effort to improve its image as a liberal hotspot that attracts international visitors.

Instead of deleting sensitive scenes that may offend traditional Islamic sensibilities, the Emirati Media Regulatory Authority will create a new 21+ age category for viewers.

“The Media Regulatory Office announced the inscribed of the 21+ for the age classification categories for cinema films.According to this classification, the movies will be screened in cinemas according to their international version, and the classification is given based on the standards of media content in the country,” the authority said in a Twitter post.

The Media Regulatory Office announced the inscribed of the 21+ for the age classification categories for cinema films. pic.twitter.com/NO5WxZveZy

Censors in the United Arab Emirates, as well as elsewhere in the Middle East, have long removed scenes from films that depict nudity, homosexuality, sex, and other content deemed inappropriate, resulting in plot holes.

In the federation of seven sheikhdoms, foreigners outnumber locals by nearly nine to one. The tourism-dependent country’s diversity of culture and religion has at times clashed with its Islamic laws and traditions.

However, as the country promotes its socially liberal environment in order to attract international workers, this is changing. To align with Western businesses and markets, the government has reformed its Islamic legal code and will change the weekend to Saturday-Sunday next year. 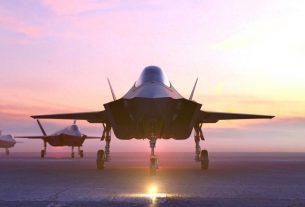 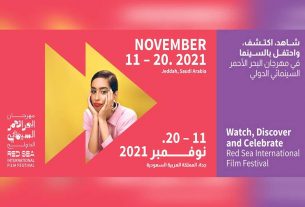 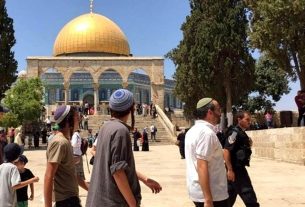 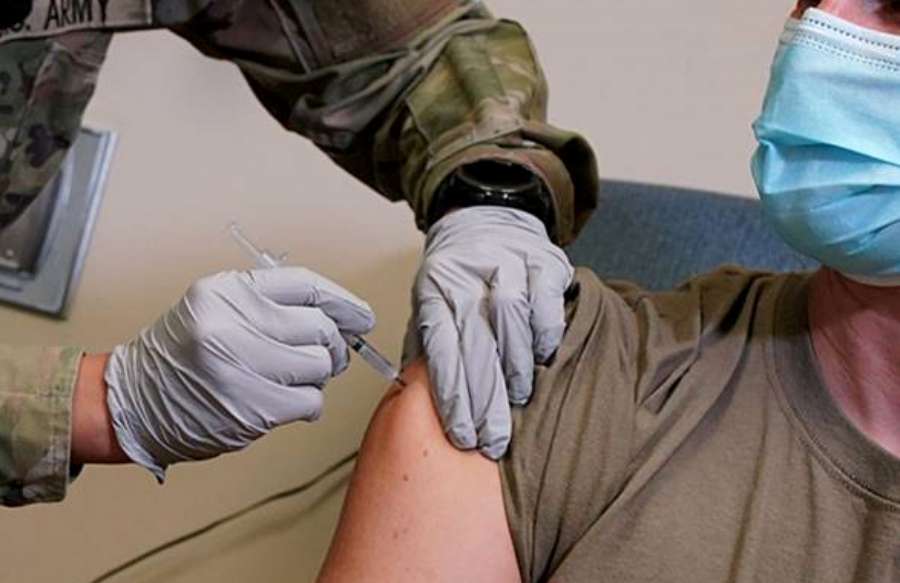 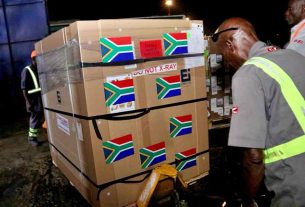 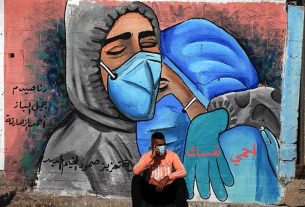 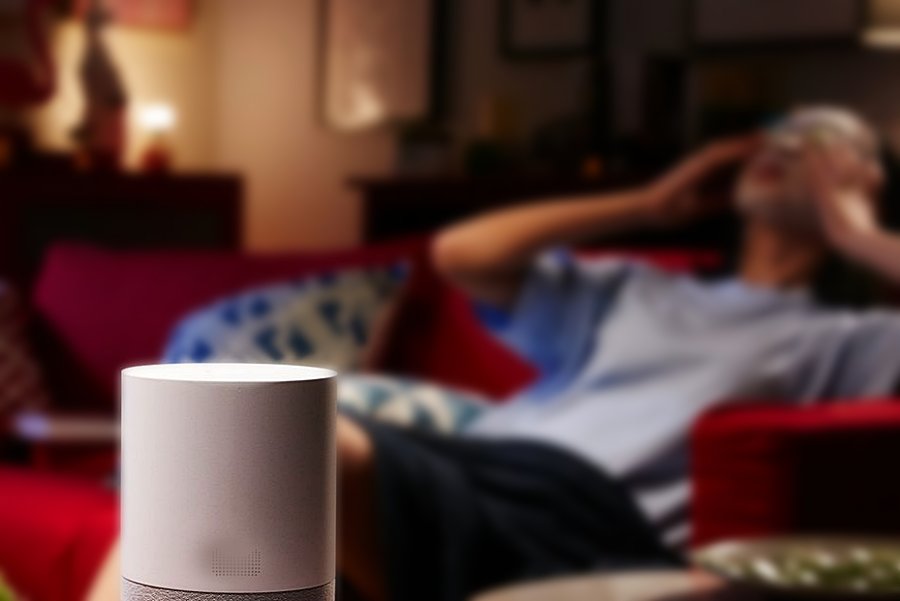 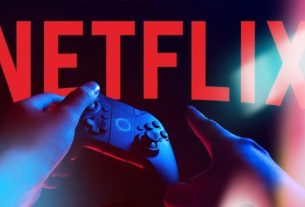 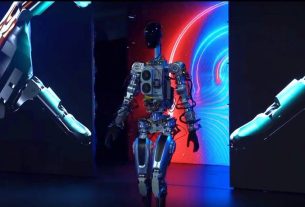 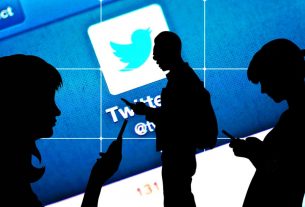