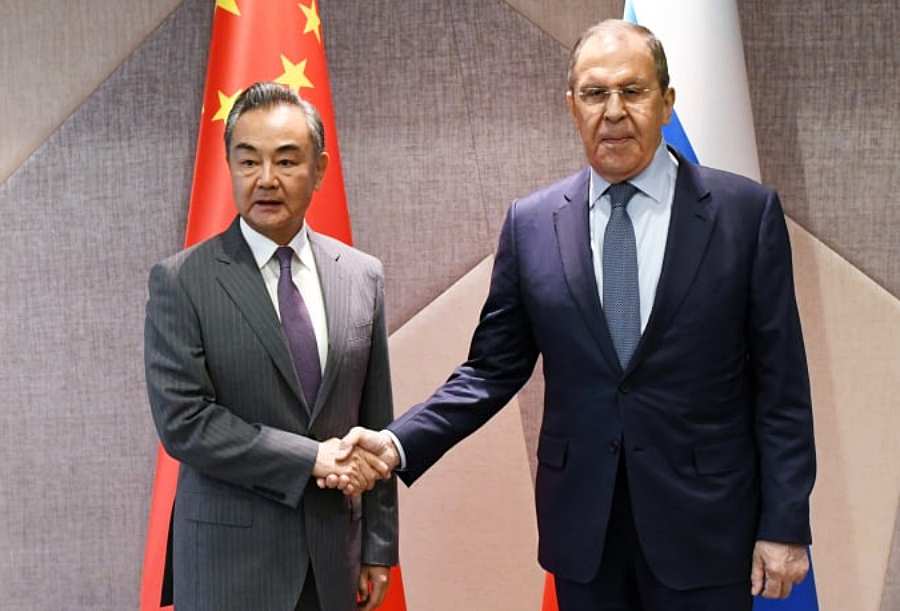 At the ministerial conference of the Association of South-East Asian Nations (ASEAN) on Friday in the capital of Cambodia, Russia’s top diplomat told the Interfax news agency that “Our strategic partnership is one of the pillars of the movement for the triumph of international law.”

Lavrov positioned himself as a defender of the UN Charter, which accords all states equal sovereignty.

The 73-year-old criticized the U.S. for constantly violating this principle. “We participate together with the Chinese People’s Republic in the recently created Group of Friends for the Protection of the UN Charter,” Lavrov said. He expects the group to grow.

Washington’s attempts to demonstrate its dominance in ever new places in the world will fail, he added.

The Russian leadership justifies its own war gainst neighbouring Ukraine, which violates international law, on the one hand with the alleged “liberation” of the people there, and on the other as a defence against a planned expansion of NATO which threatens Russia.

China is officially neutral in the dispute, but blames the escalation on the West.

In the Taiwan conflict, Moscow recently reacted diplomatically by supporting Beijing’s military maneuvers off the island. 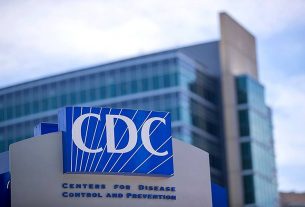 DELTA COVID-19 VARIANT CAN BE PASSED ON EVEN BY THOSE VACCINATED: US TOP HEALTH BODY 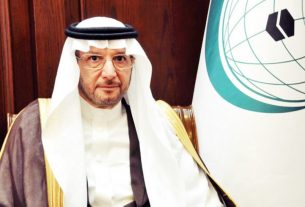 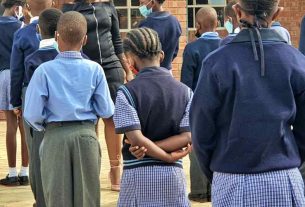