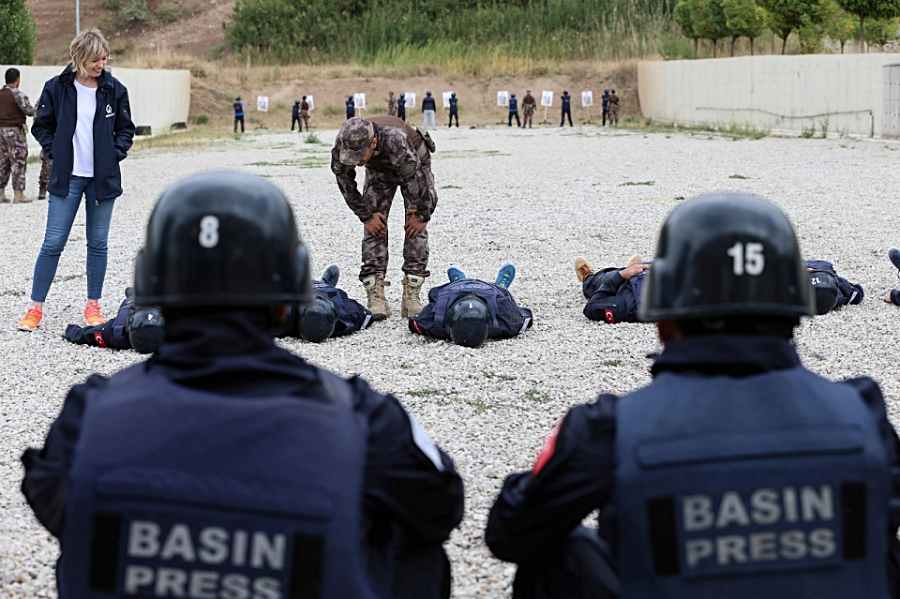 The 20th round of War Journalism Training Program, organised by Anadolu Agency, in cooperation with Turkish Police Academy, kicked off on Monday in Turkiye’s capital, Ankara, Anadolu News Agency reports.

The program is scheduled for 21 March – 1 April, and aims to train journalists who will work in war, disaster and emergency situations.

It will include theoretical and practical classes to be taught by experienced journalists of the Anadolu Agency and experts from the General Directorate of Security, Police Academy, the Turkish Armed Forces and the Disaster and Emergency Management Authority (AFAD). A total of 22 journalists from Anadolu Agency’s domestic and foreign services, along with three journalists from Romania, Poland and Hungary, will be trained on how to survive in crises and war-torn conflict zones while reporting under emergency situations.

The three journalists, who are coming from Ukraine’s neighbouring countries, joined the training program with the support of the Turkish Cooperation and Coordination Agency (TIKA).

Anadolu Agency News Coordinator, Yahya Bostan, said that the training program held regularly during the year under normal conditions was moved to an earlier time due to the war between Russia and Ukraine. Bostan said they built the 20th War Journalism Training Program in a short time in line with the instructions of Anadolu Agency Chairman of the Board and Director General, Serdar Karagoz.

“Trainees have improved themselves in surviving and struggling with difficult conditions by using this equipment very well in the field,” he added.

Noting that the death of two journalists in Ukraine reveals the importance of this program, Bostan said: “We provide advanced driving techniques training. You may think that this class has nothing to do with war journalism, but it is essential. For example, two journalists lost their lives in Ukraine last week while driving cars.” He said journalists from the UK, US, Kyrgyzstan, Palestine and Uzbekistan, as well as Far Eastern countries and South American countries, have received this war journalism training so far.

“This program is the only certified and long-term training program in the region. That’s why it’s unique,” he added.

Inal noted that journalists involved in the training program have so far worked in different war zones.

He also thanked the Anadolu Agency, Turkish Armed Forces and Turkiye’s General Directorate of Security, TIKA, and AFAD for their contributions to the training program.

The participants will first be trained on embedded journalism, new generation terror organisations, FETO terror group’s structure, and theoretical classes on air and naval operations by experienced trainers of the Turkish Armed Forces.

In the second part of the training program, the participants will receive practical and theoretical classes on surviving and management in emergency situations.

Journalists will be informed by AFAD experts about points to consider while working in disaster areas and the participants will also get on a helicopter for further training. 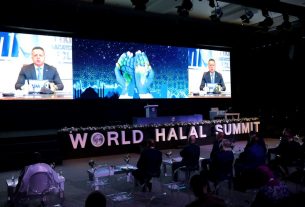 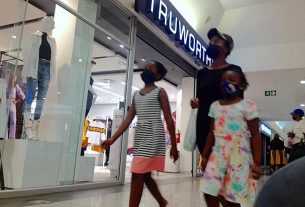 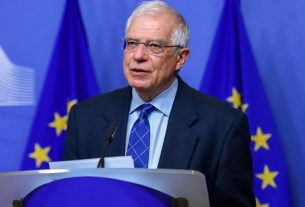