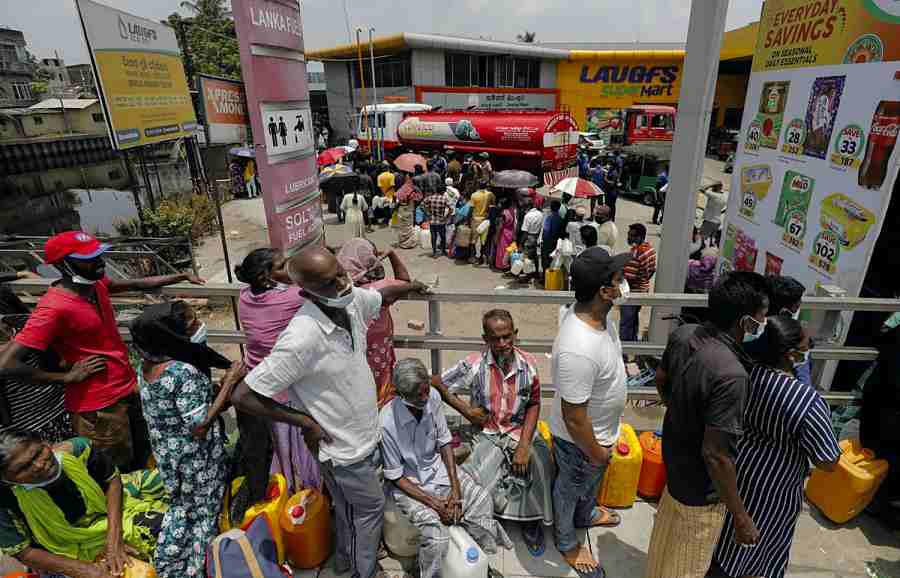 As sporadic demonstrations erupted among the thousands of motorists queuing daily for insufficient fuel, Sri Lanka dispatched troops to petrol stations on Tuesday.

The South Asian island nation is experiencing its greatest economic catastrophe since its 1948 independence, with recurring blackouts and shortages of critical items such as food and cooking gas.

Authorities claimed soldiers were dispatched when enraged crowds in Colombo barricaded a main street and slowed traffic for hours due to a shortage of kerosene oil on Monday.

At Orugodawatte today. People protested demanding kerosene for them. Most of them are daily wage earners. #SriLanka pic.twitter.com/5seXnSd2z3

The troop call also follows the stabbing murder of a motorcyclist by another driver after a dispute over his place in a long queue for fuel outside the capital.

Military officials said soldiers were deployed at pumping stations of the state-run Ceylon Petroleum Corp, which accounts for two-thirds of the fuel retail business in the nation of 22 million people.

The office of President Gotabaya Rajapaksa organized a Wednesday meeting of all political parties to discuss the economic situation, but opposition parties stated they would boycott it.

The financial crisis in Sri Lanka is caused by a serious shortage of foreign money, which prevents traders from financing imports.

Overall inflation hit a record 16.8 percent in January with food prices up 25 percent. 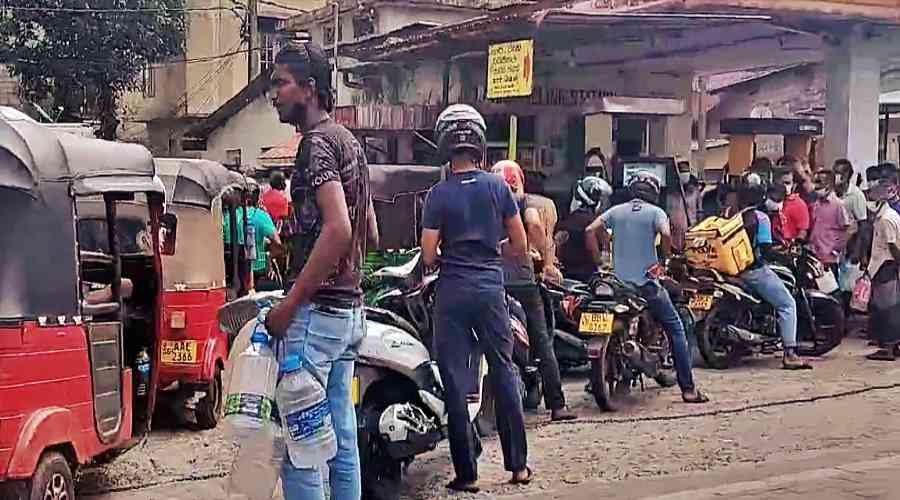 The Covid-19 outbreak slowed the island’s tourism industry, which is a major source of foreign cash, and remittances from Sri Lankans working abroad have also dropped significantly.

Sri Lanka’s foreign currency reserves had fallen to $2.0 billion by the end of February while it has to repay $7.0 billion this year to service its external debt of $51 billion.

Shortages have disrupted practically every area of daily life, with authorities postponing term assessments for millions of students last week due to a shortage of paper and ink. 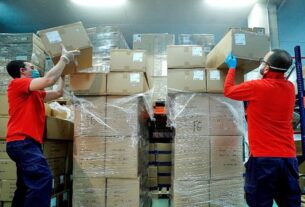 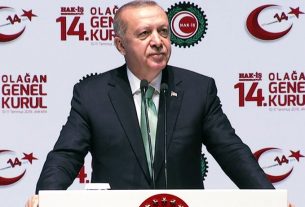 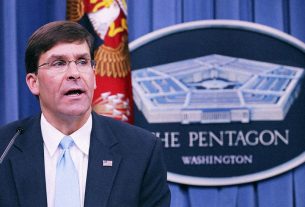