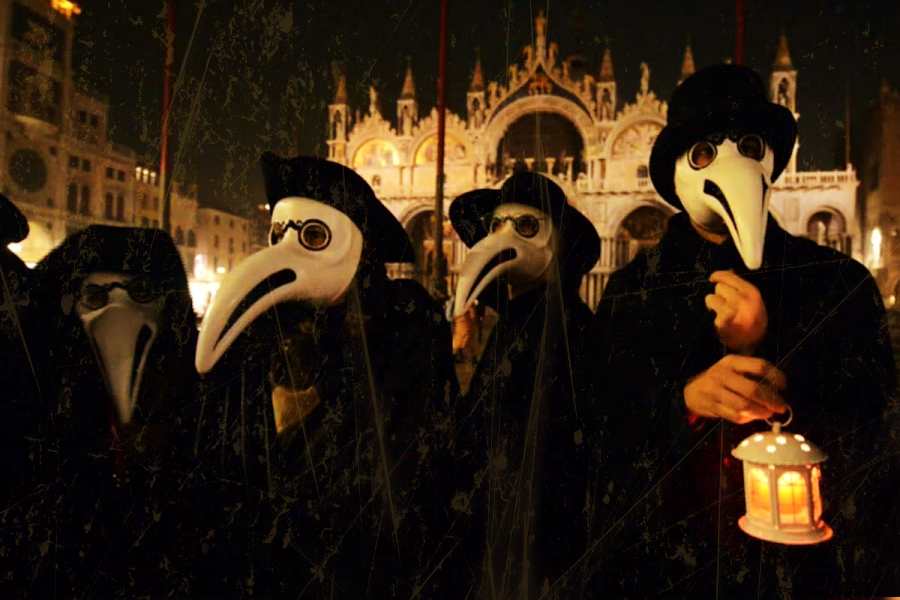 An international team of researchers believe they have discovered the origins of the 14th century pandemic known as the Black Death, Anadolu News Agency reports.

“Through multiple lines of evidence, our data support an early fourteenth-century source of the second plague pandemic in central Eurasia,” according to a study published in Nature magazine on Wednesday.

The Black Death, caused by a bacterium known as Yersinia pestis, was “the initial wave of a nearly 500-year-long pandemic, termed the second plague pandemic, and is one of the largest infectious disease catastrophes in human history,” the study said.

It is estimated to have killed “up to 60 per cent of the western Eurasian population over its eight-year course.”

New archaeological evidence linked to the origins of the Black Death came from cemeteries near Lake Issyk-Kul in the north of modern-day Kyrgyzstan.

“These sites are thought to have housed victims of a fourteenth-century epidemic, as tombstone inscriptions directly dated to 1338-1339 state ‘pestilence’ as the cause of death for the buried individuals,” it added.

Ancient DNA data from the teeth of seven individuals exhumed from two of these cemeteries showed “a clear involvement of the plague bacterium, Yersinia pestis, in this epidemic event,” according to the study.​​​​​​​ 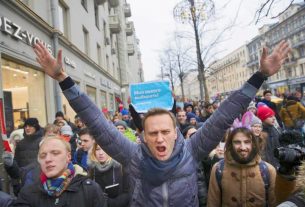 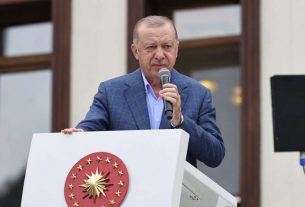 TURKEY WILL NOT AGREE TO MAKE NATO INSECURE, ERDOĞAN SAYS 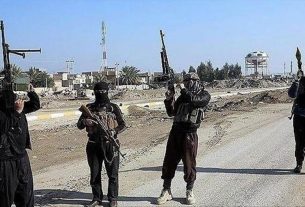 US REPATRIATES ALL AMERICAN ISIS SUPPORTERS FROM SYRIA