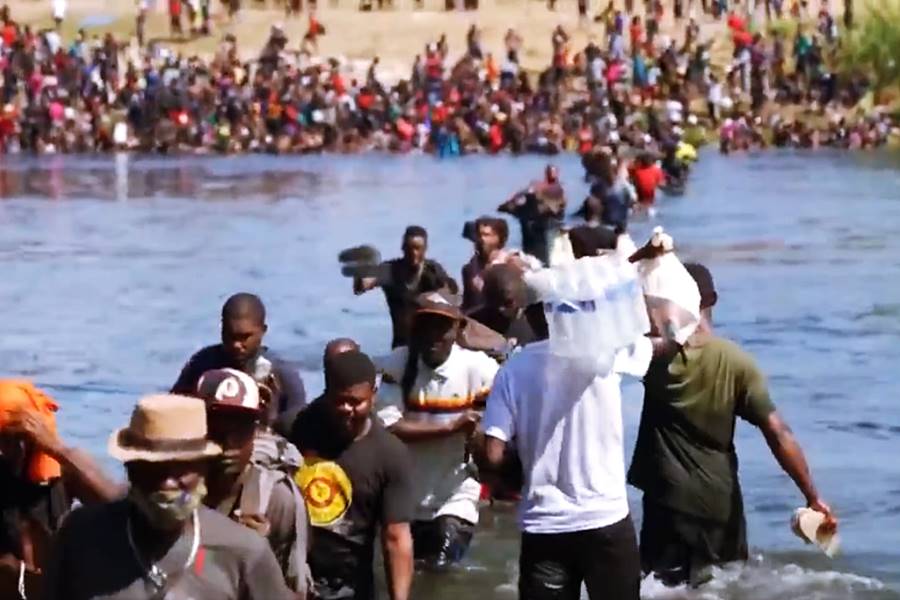 According to Border Patrol documents obtained by Fox News, US immigration enforcement under the Biden administration has let at least 160,000 undocumented migrants into the US since March.

According to the study, 94,570 undocumented migrants were issued Notices to Appear, which require them to check in with US immigration officials while awaiting immigration court proceedings.

NEW/THREAD: According to Border Patrol documents provided by a source, the federal gov has released over 70,000 illegal immigrants into the U.S. since August 6, including 31,977 released via parole (temp legal status, eligible for work permits).
94,570 released via NTR since 3/20 pic.twitter.com/ag5OMsYw27

Furthermore, since August, the Biden administration has made nearly 30,000 undocumented migrants eligible for work permits, according to the report.

Since August 6, at least 70,000 undocumented migrants have been allowed into the United States, according to the study.

According to US Customs and Border Protection data, more than 1.5 million undocumented migrants have entered the country illegally since October 2020, including more than 200,000 in August.

Republicans have blamed the Biden administration’s rapid rollback of Trump-era border protections for the ongoing crisis at the border. The administration however has focused on an explanation emphasizing “root causes” like poverty, corruption and violence in Central America. 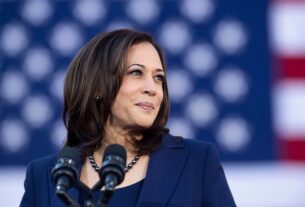 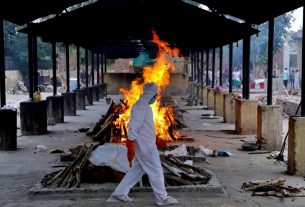 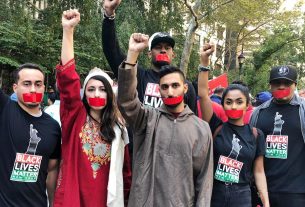