According to Qari Saeed Khosty, a spokesman for the Afghan Interior Ministry, the interim Afghan government is forming a commission to remove corrupt and undeserving individuals from its ranks.

Officials from the country’s defense and interior ministries, as well as the national security directorate, would make up the new governing body.

“This commission will purge the ranks of the Islamic Emirate in order to banish the bad guys,” Khosty said in a statement.

The “bad guys” in question include people who received their positions through family, criminals, people with a questionable past or officials who are hated by locals.

The commission will be allowed in certain cases to use force to banish corrupt officials from the government. It will also investigate whether foreign intelligence agencies were involved in the appointment of such people. 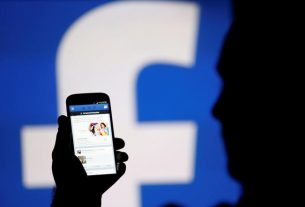 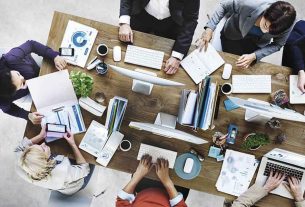 WHEN IT COMES TO COMMUNICATION SKILLS—MAYBE WE’RE BORN WITH IT? 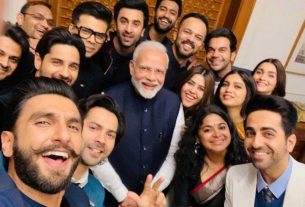