According to the Pan American Health Organization (PAHO), the number of COVID-19 cases throughout the Americas increased by 27.2 percent last week compared to the previous week, owing mostly to an increase in infections in the United States.

Infections in North America have now been climbing for the past seven weeks, it said.

PAHO Director Dr. Carissa Etienne noted that many countries and local governments are abandoning masking and social distancing requirements and have reopened borders after a period of lower transmission.

However, too many people remain at risk as only 14 of the 51 countries and territories in the Americas have reached the World Health Organization’s goal of vaccinating 70% of their population, she added during a news conference. 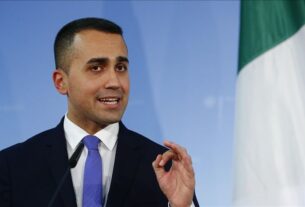 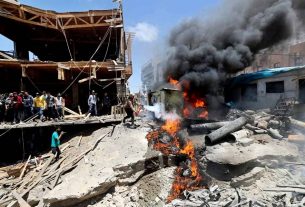