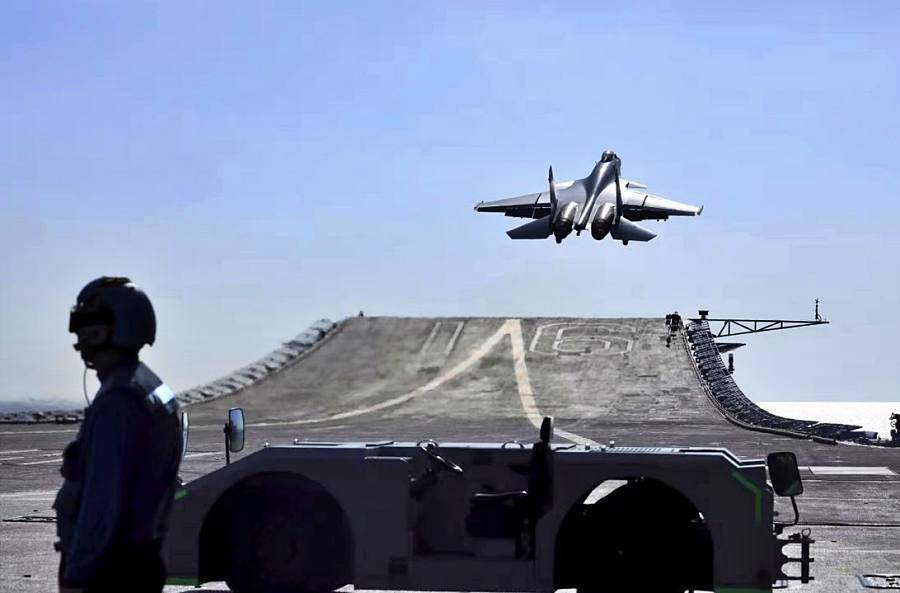 China has fired several ballistic missiles into the waters around Taiwan as it launched large-scale military exercises in response to US House Speaker Nancy Pelosi’s visit to the self-ruled island.

Chinese state media said the live-fire drills in six areas around Taiwan got underway at noon local time (04:00 GMT) on Thursday and will continue until the same time on Sunday. 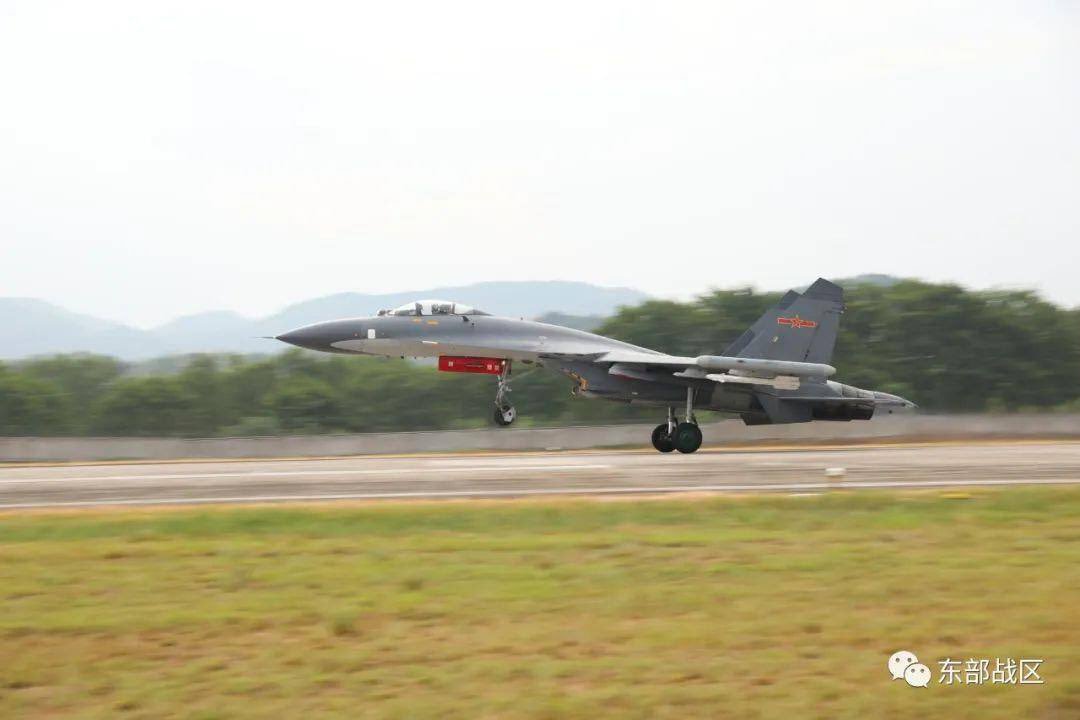 Senior Colonel Shi Yi, spokesman for China’s Eastern Theater Command, said in a statement carried by state media that rocket forces in multiple locations on the mainland launched several types of missiles into designated waters off the eastern coast of Taiwan.

The missiles carried conventional warheads and all of them hit their targets accurately, he said, adding that the aim of the drills was to test the precision of the weapons and ability to deny an enemy access to or control of an area. 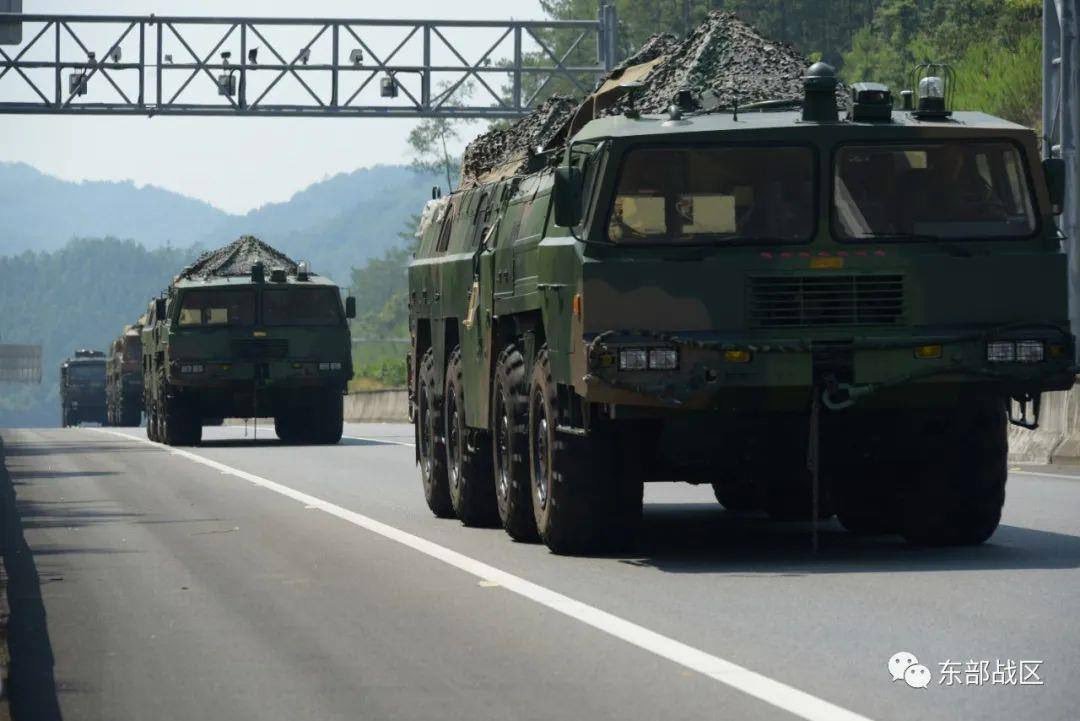 The Taiwanese Ministry of Defense confirmed the weapons launches, identifying them as Dongfeng-class ballistic missiles. It said the weapons were fired into waters to the northeast and southwest of Taiwan at around 1:56pm local time (05:56 GMT), and condemned the exercises as “irrational actions that undermine regional peace”.

PLA has launched multiple DF ballistic #missiles at our NE and SW waters since 13:56. #ROCArmedForces have monitored the situation with various means, while our defense systems have been activated. We condemn such irrational action that has jeopardized regional peace. pic.twitter.com/9JAFVBJIUO

The last time China fired missiles into waters around Taiwan was in 1996, in the run-up to the re-election of President Lee Teng-hui, who had visited the United States the previous year. Beijing, which had threatened “serious consequences” over Pelosi’s visit, claims Taiwan as its own and has not ruled out the use of force to take control of the island.

Pelosi’s visit to Taiwan on Wednesday was the first by a sitting speaker of the house, the third most senior politician in the US, in 25 years.

The US, while having formal diplomatic relations with China, follows a policy of “strategic ambiguity” on Taiwan and is bound by law to provide the island of 23 million people with the means to defend itself.

The Global Times, a Chinese state-run tabloid, framed Thursday’s drills as a rehearsal for “reunification operation(s)”.

“In the event of a future military conflict, it is likely that the operational plans currently being rehearsed will be directly translated into combat operations,” it quoted Chinese mainland military expert Song Zhongping as saying.

Another expert, Zhang Xuefeng, told the paper that “if the conventional missiles of the PLA were to be launched from the mainland toward the west of Taiwan and hit targets to its east, this means that the missiles would fly over the island”. This would be “unprecedented,” he was quoted as saying. 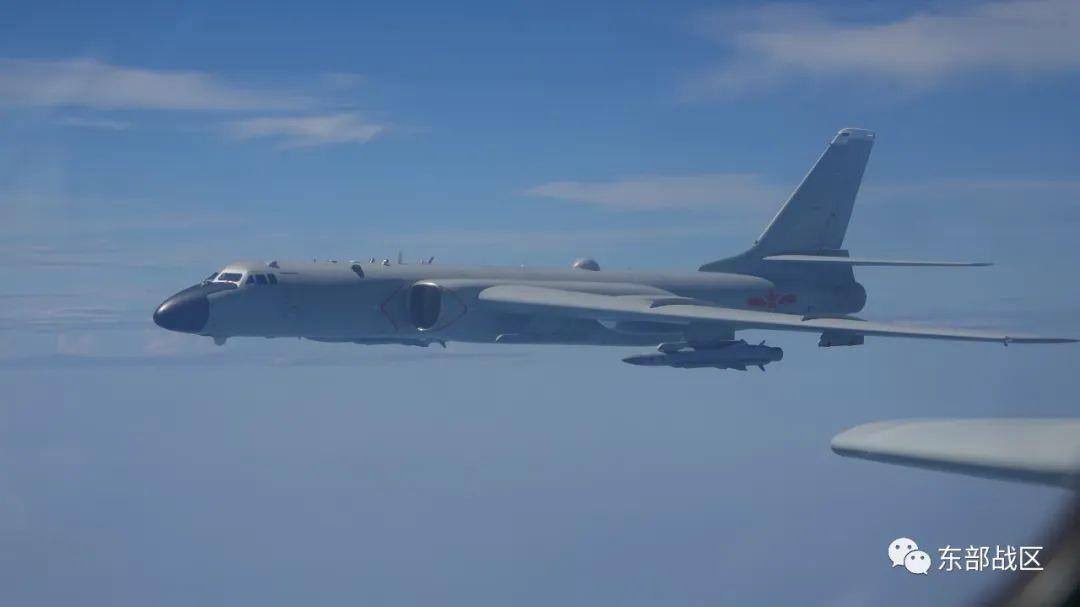 Some of the six areas where Beijing has indicated the exercises are being held fall within Taiwan’s territorial waters.

The island has already warned shipping firms and airlines to avoid the locations.

The defence ministry said the island’s armed forces remained in a state of alert and were closely monitoring the PLA’s activities.

Taiwan will “uphold the principle of preparing for war without seeking war, and with an attitude of ‘not escalating conflict and not causing disputes’,” the ministry said in its statement.

Earlier it revealed suspected Chinese drones had flown above the Kinmen Islands, Taiwanese territory off China’s southeastern coast, and it had fired flares to drive them away.

Major General Chang Zone-sung of the military’s Kinmen Defense Command told the Reuters news agency that the Chinese drones came in a pair and flew into the Kinmen area twice on Wednesday night, at about 9pm (13:00 GMT) and 10pm (14:00 GMT).

“We immediately fired flares to issue warnings and to drive them away. After that, they turned around. They came into our restricted area and that’s why we dispersed them,” he said.

The Group of Seven developed nations has expressed concern at China’s response to Pelosi’s visit, calling for calm and saying the moves by the People’s Republic of China (PRC) risked unnecessary escalation. 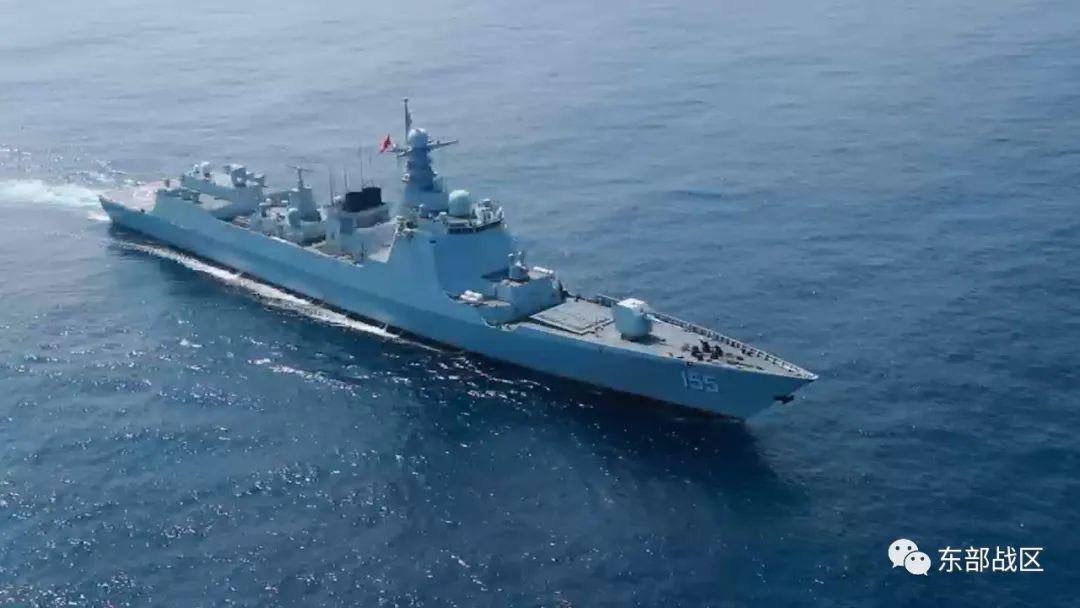 “There is no justification to use a visit as a pretext for aggressive military activity in the Taiwan Strait,” a statement from the G7’s foreign ministers’ said. “It is normal and routine for legislators from our countries to travel internationally. The PRC’s escalatory response risks increasing tensions and destabilizing the region.”

Foreign ministers from the Association of Southeast Asian Nations (ASEAN), who are meeting in Phnom Penh, also expressed their concern that the rising tension around Taiwan could lead to “miscalculation” and called for “maximum restraint”. 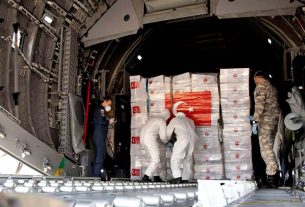 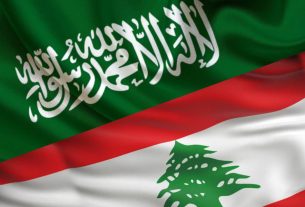