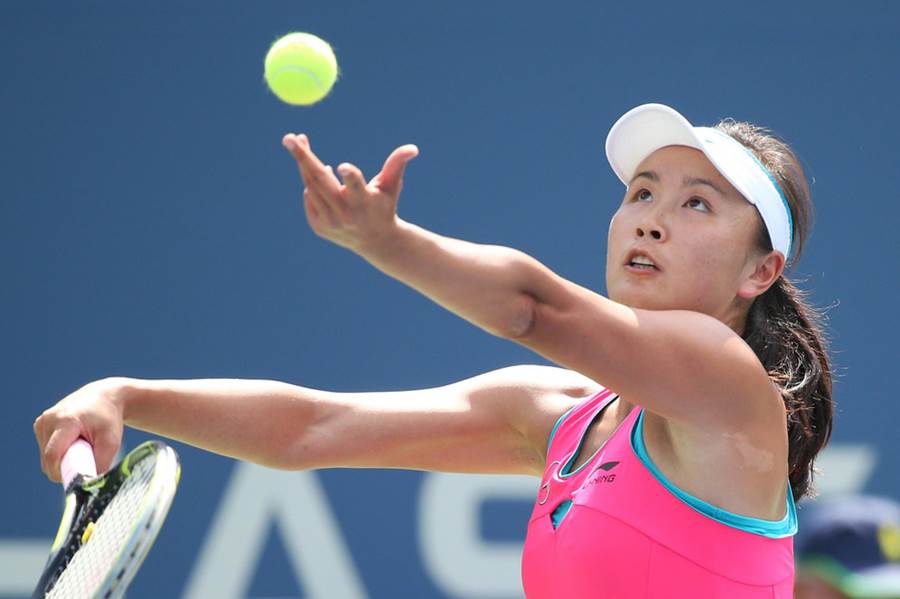 Despite an earlier social media post in which she claimed a former Communist Party official forced her to have sex, Chinese tennis star Peng Shuai has denied accusing anyone of sexual assault.

Peng said her Weibo post had been misunderstood in comments to a Singaporean newspaper on Sunday.

Peng’s interview with Lianhe Zaobao came amid growing concern for the tennis star’s well-being after she appeared to accuse former Chinese Vice Premier Zhang Gaoli of sexually assaulting her in the past on November 2.

Peng was taken out of the public eye for nearly three weeks after the post was censored.

“First, I need to stress one point that is extremely important, I have never said or written that anyone has sexually assaulted me. I need to emphasize this point very clearly,” Peng said in the video posted by Lianhe Zaobao on Sunday.

She said the post on Weibo was “a private matter” and that “people have many misunderstandings” about what she wrote.

She did not elaborate further.

The 35-year-old’s comments on Sunday were the first time he had addressed the issue in public on camera. She was speaking on the sidelines of a cross-country skiing event in Shanghai.

The Women’s Tennis Association (WTA), which announced earlier this month that tournaments in China would be suspended indefinitely due to concerns about Peng’s treatment and the safety of other players, has continued to demand an investigation.

“It was again good to see Peng Shuai in a public setting and we certainly hope she is doing well,” it said in a statement.

“As we have consistently stated, these appearances do not alleviate or address the WTA’s significant concerns about her well-being and ability to communicate without censorship or coercion,” it said.

“We remain steadfast in our call for a full, fair and transparent investigation, without censorship, into her allegation of sexual assault, which is the issue that gave rise to our initial concern.” 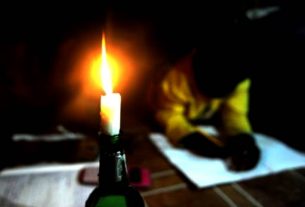 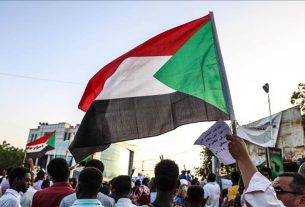 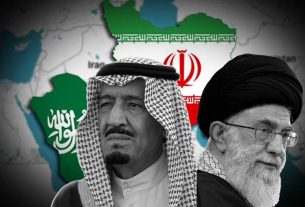