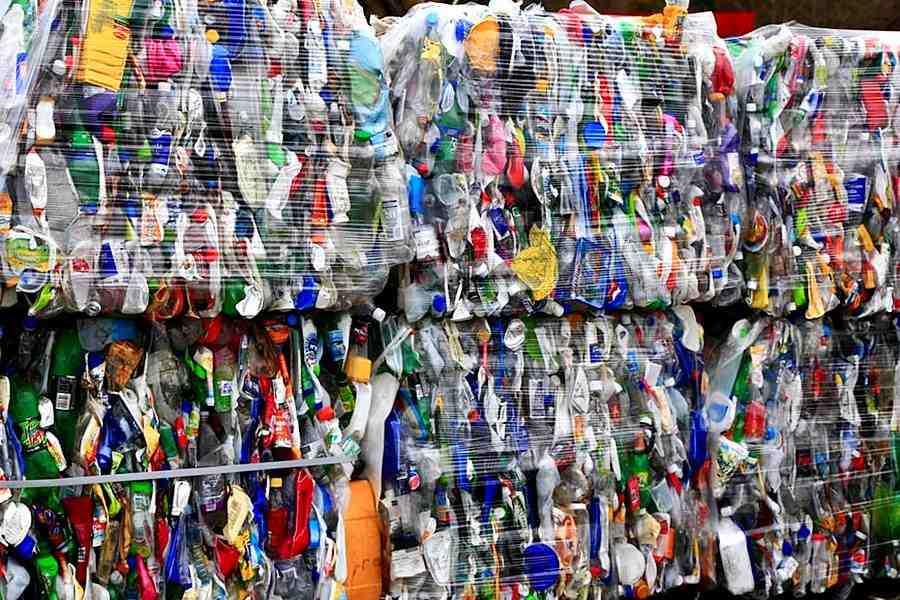 According to a waste recycling guideline, China will expand its capacity for recycling waste materials as part of its efforts to promote green and low-carbon growth.

According to a guideline released jointly by seven government ministries, including the National Development and Reform Commission, China would develop a trash recycling network with over 1,000 green sorting centers by 2025.

By 2025, around 60 cities will have complete garbage re-use systems.

According to the guideline, the government will design out further policies to boost garbage re-use, including tax cuts and fund-raising.

China has announced that it will strive to peak carbon dioxide emissions by 2030 and achieve carbon neutrality by 2060.

China is the world’s largest emitter of carbon dioxide, and also the biggest generator of plastic waste. A fifth of the world’s single-use plastic came from China in 2019, according to a study in May this year by the Australia-based Minderoo Foundation.

Single-use plastics are made almost entirely from fossil fuels, and are eventually burned, buried in landfill sites or discarded, leaving large carbon footprints from production to incineration. In 2020, China produced about 60 million tonnes of plastic wastes, of which about 16 million tonnes was recycled, according to the China National Resources Recycling Association. 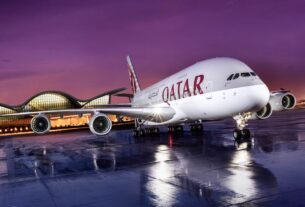 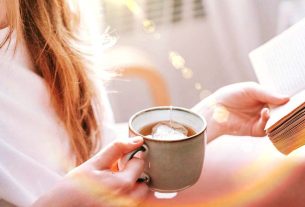 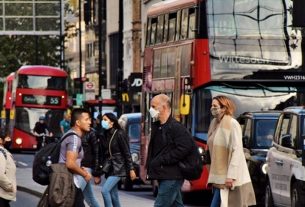