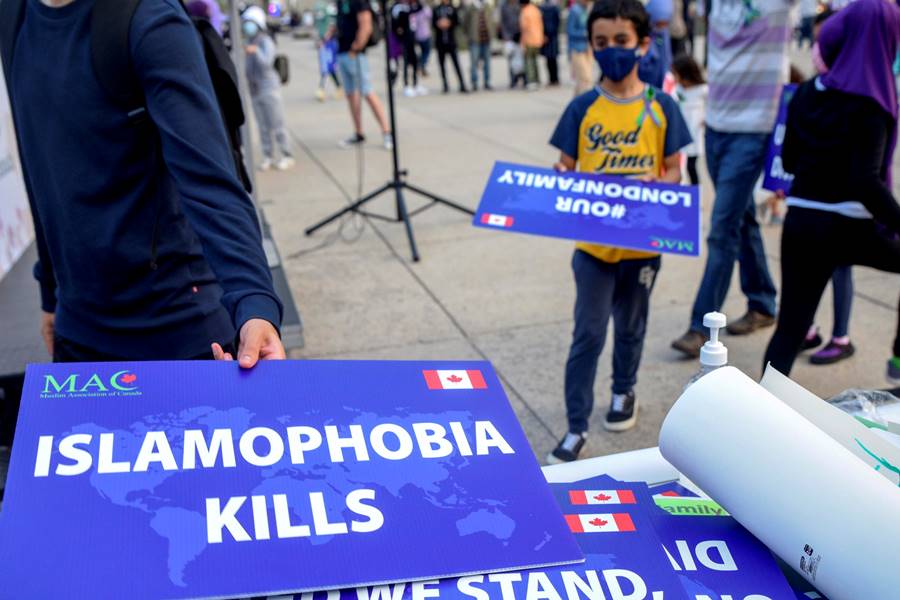 It was the deadliest attack on a house of worship in Canada’s history. Six people lost their lives when a gunman opened fire on a mosque in Quebec City in 2017. In the five years since, hate incidents have not stopped. Some of them have been deadly. And it has led to questions about how Canada treats its Muslim population. 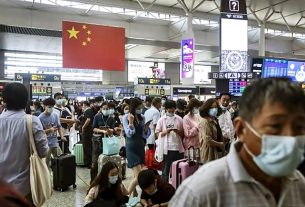 CHINA EASES ENTRY FOR FOREIGNERS WHO GET CHINESE VACCINE 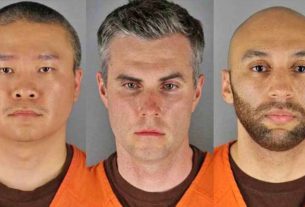 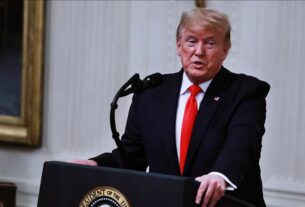