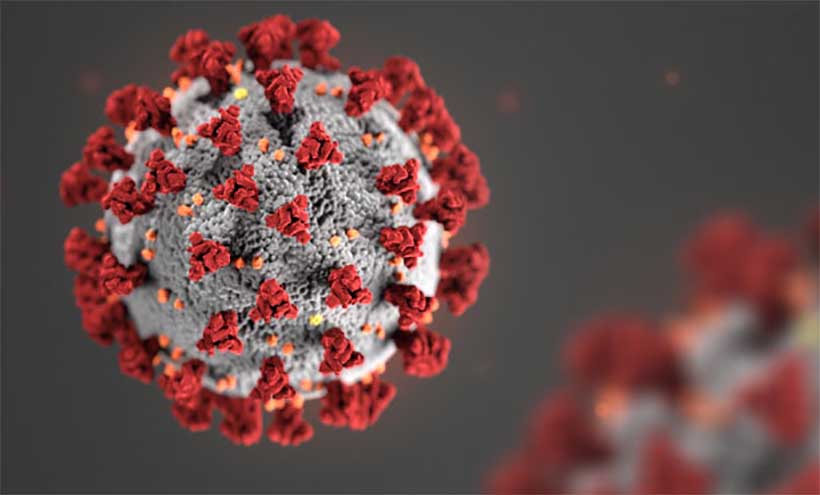 The World Health Organization declares the outbreak pandemic as countries struggle to contain the spread of the virus.

The World Health Organization (WHO) has declared the coronavirus outbreak a pandemic as the virus continued to spread across the world.

More than 124,000 people in at least 114 countries have been infected with COVID-19, the medical term for the virus, according to WHO. Of those, more than 68,000 have recovered, according to data collected by Johns Hopkins University, which is tracking the virus.

At least 4,600 people have died from the disease, according to the WHO.

What is a pandemic?

The WHO defines the word pandemic loosely – “the worldwide spread of a new disease”.

According to the US Centers for Disease Control and Prevention (CDC), a pandemic is a disease that has spread in multiple countries around the world, usually affecting a large number of people.

The word comes from the Greek word “pan” meaning all and “demos” meaning people.

Why did WHO label coronavirus outbreak a pandemic?

Speaking to media on Wednesday,  Tedros Adhanom Ghebreyesus, WHO Director-General, said he was “deeply concerned” by the “alarming levels of inaction” as the outbreak shows no signs of slowing down.

“In the past two weeks, the number of cases of COVID-19 outside China has increased 13-fold, and the number of affected countries has tripled,” Tedros said.

Many countries continue to face an uphill battle when it comes to combating the spread.

What will this mean for the outbreak?

Following the announcement, several countries scaled up their responses and put in place even stricter controls.

Denmark, which has reported a 10-fold jump in cases since Monday, said it was closing all schools and universities from Friday. Non-critical public sector employees will also be sent home.

Saudi Arabia suspended travel and flights to the European Union and several other countries following the announcement.

The US State Department also urged citizens to reconsider travel overseas with President Donald Trump suspending all flights from Europe, except the UK. The ban will be in place for at least a month, Trump said.

Declaration of a pandemic often leads to governments spending more on preventive measures and funding for vaccination programmes.

That was the case the last time WHO declared a pandemic in 2009 during H1N1 “swine flu” outbreak. 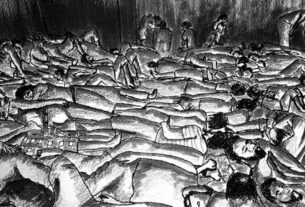 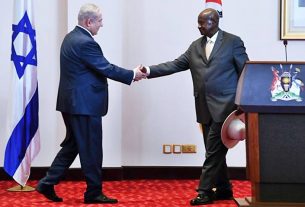 ISRAEL IS “RETURNING TO AFRICA IN A BIG WAY”, SAYS NETANYAHU 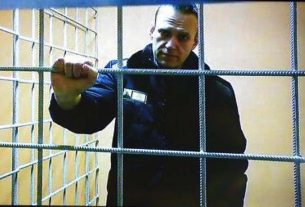