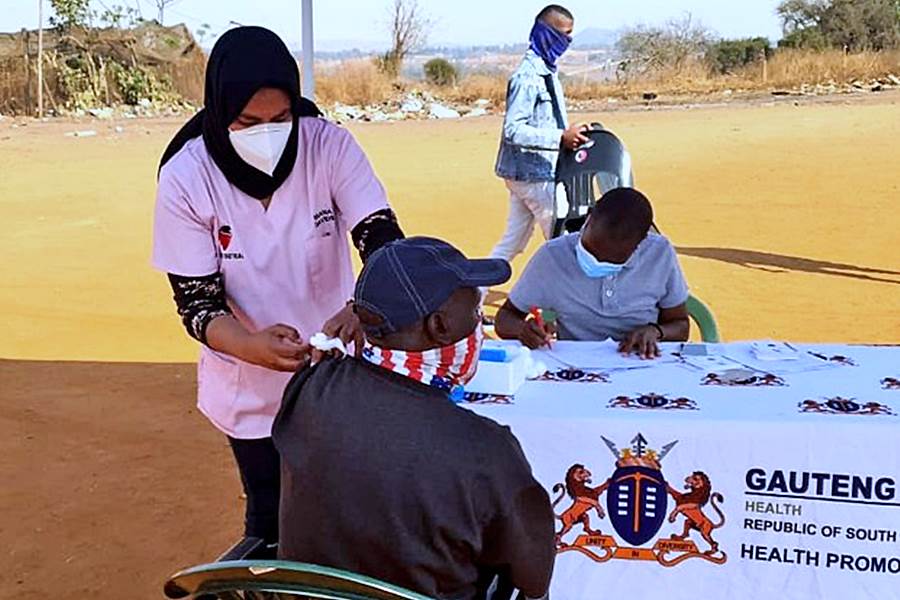 Health Minister, Dr Joe Phaahla, has announced that the Ministerial Advisory Committee (MAC) on COVID-19 Vaccines has advised that additional doses be given to individuals with compromised immunity.

This includes those who are on long-term oral steroid therapy for autoimmune conditions and various treatments for haematological or immune malignancies.

The group will also comprise those with solid organ or bone marrow transplants, renal dialysis and primary immunological disorders.

“The advice is that these categories of patients be offered an additional dose over the prescribed normal, but this must be strictly under the referral by their medical doctor under their supervision,” Phaahla explained.

Johns Hopkins Medicine defines a COVID-19 booster shot as an additional dose of a vaccine given after the protection provided by the original shot(s) has begun to decrease over time, which is designed to help people maintain their level of immunity for longer.

The Minister was on Friday addressing a media briefing on government efforts in the fight against COVID-19 and the national vaccination rollout programme.

He also touched on the matter by some healthcare workers who were vaccinated under the Sisonke Study with Johnson & Johnson (J&J), who are calling to be considered for booster COVID-19 vaccine doses as eight months have passed since their first jab.

“The request is receiving attention and we are working with the South African Medical Research Council (SAMRC) on a possible approach,” he said.

In addition, he said the SAMRC has since applied to the South African Health Products Regulatory Authority (SAHPRA) to consider a J&J booster to follow the Sisonke Study.

According to the Minister, this will be subsequently used in the second study on the possible benefit of enhanced immunity with a booster of the otherwise one dose vaccine.

He also spoke about another issue of people who come from other countries have received vaccines, which are not used now in South Africa.

According to Phaahla these are either foreign nationals who reside in South Africa, had gone home, and received a vaccine such as AstraZeneca, Moderna, Sputnik or Sinovac.

“We are not able to provide second doses where they are required and neither can we give them a vaccine certificate when they need one.”

However, the Minister said his department has received a recommendation that these individuals can be offered one dose of Pfizer to complete their two doses, as there is evidence that AstraZeneca and Moderna combine well with Pfizer.

“It’s believed that it’s safe with the others as well,” he added.

Phaahla has once again called on South Africans to come forward and contribute towards their health safety and that of their families, friends and co-workers by vaccinating.

“By so doing we can reclaim our lives as experienced by the 2 000 fans at the Bafana Bafana versus Ethiopia game of which I was honoured to be a part of.” 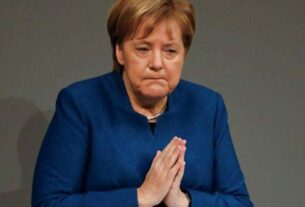